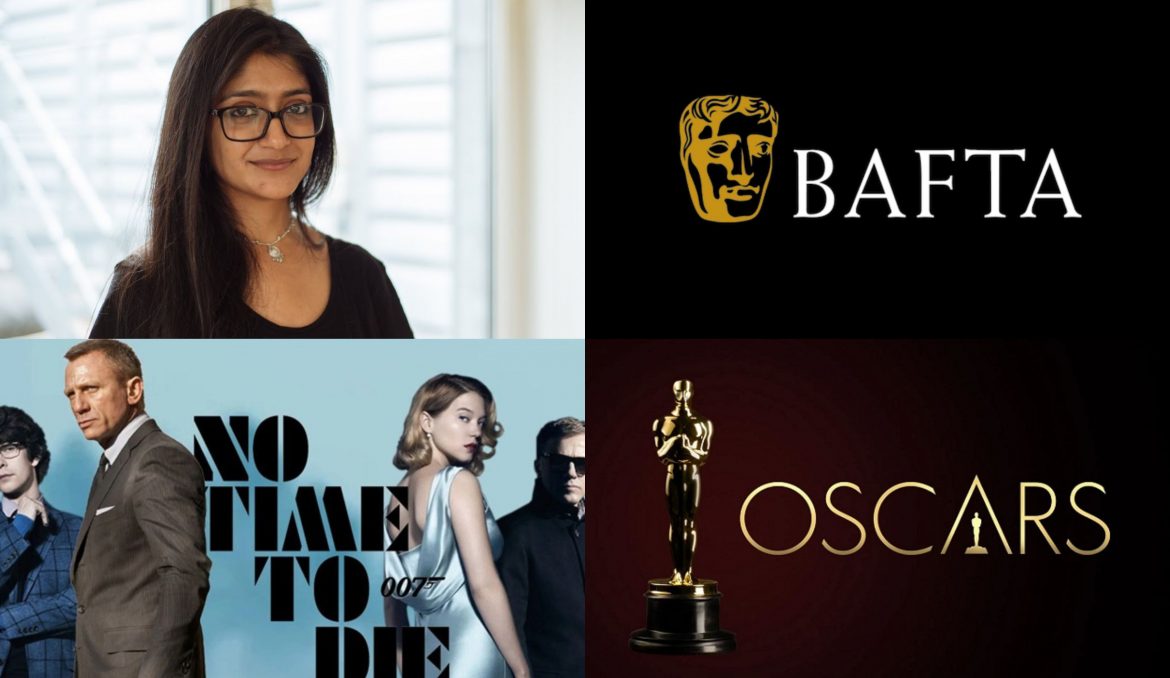 Laraib and team have been nominated for her exceptional James Bond action/thriller, ‘No Time to Die.’ She announced the news of her nomination on Facebook and made the entire nation proud after her latest achievement.

She wrote in a post, ” We have been nominated for #bafta and #oscar for #notimetodie – and here are the VFX breakdowns.” She applauded DNEG for their hard work, ” Well done everyone at #dneg it was an honor being part of my favorite 007 franchise #Oscars #BAFTA #notimetodiemovie #vfx”. 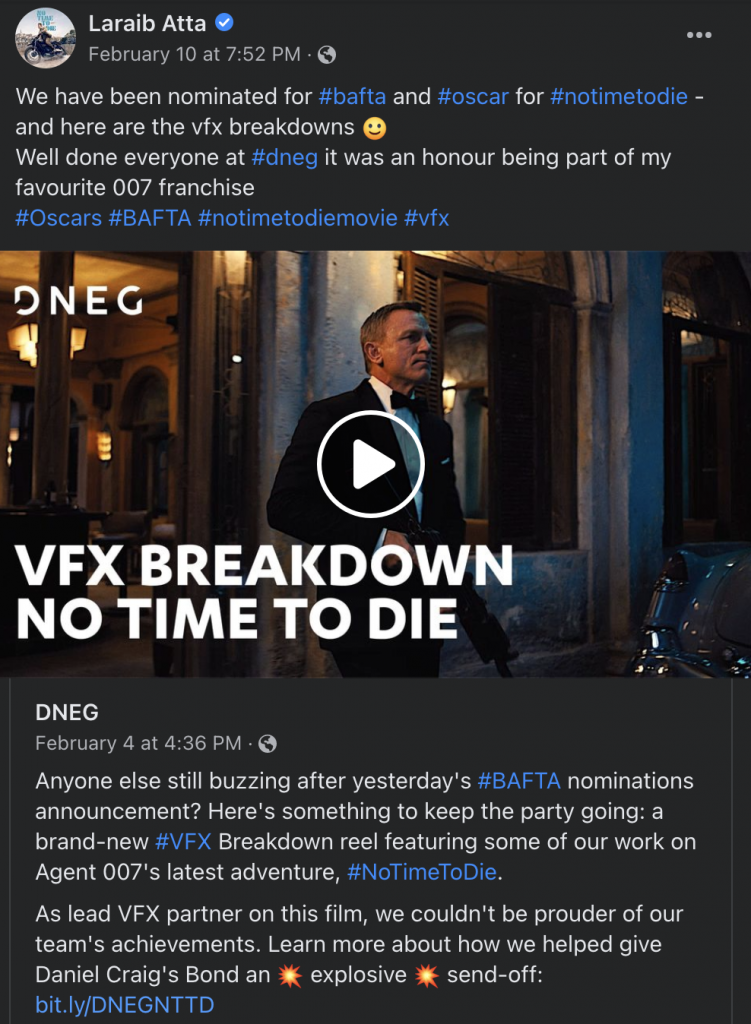 At the mere age of 19, Laraib started working in Hollywood. Since then, she has been a part of big-budget projects such as Godzilla, X-Men: Days of Future Past, and Mission: Impossible – Fallout.

Here’s a Breakdown Reel Featuring Some of Laraib’s work on James Bond action/thriller, ‘No Time to Die.’ Watch Below:

Other than ‘No Time to Die,’ films that have been nominated for the visual effects for an Oscar include Dune, Free Guy, Shang-chi and the Legend of the ten rings, and Spider-Man: No Way Home.

Congratulations to these nominees for Visual Effects! #Oscars pic.twitter.com/hIyzDUFwij

Films nominated for special visual effects for BAFTA are Dune, Free Guy, Ghostbusters, The Matrix Resurrections, and Time To Die. 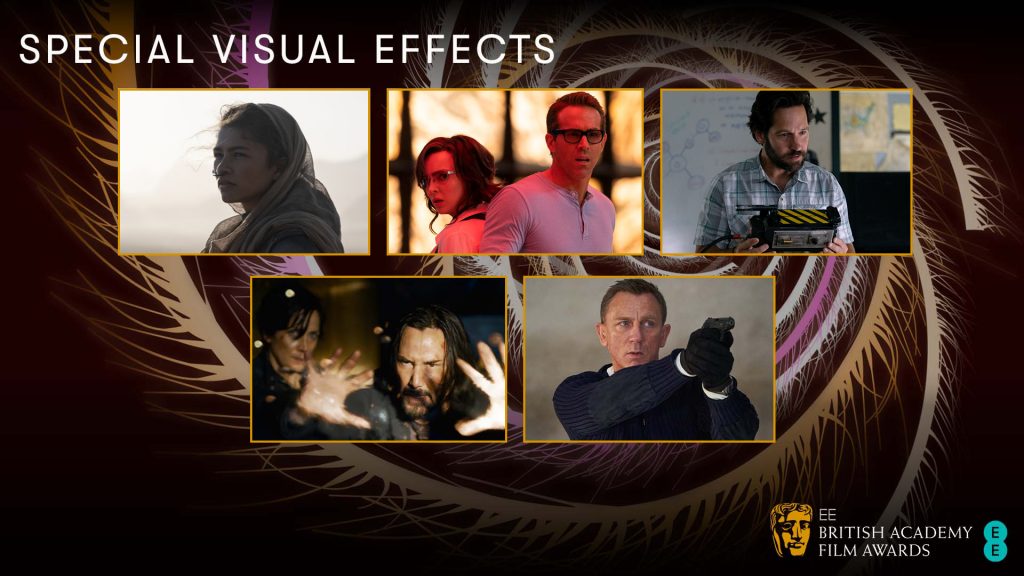 Laraib has thanked everyone for their support and love since the nominations. She said, “I would like to say thank you for all the kind messages and support I’ve been receiving for Oscar, BAFTA nomination for visual effects on No Time to Die.”

She further added, “It is such a great honor working beside the great minds. All thanks to my brother Sanwal and my mother for always being the guiding force and supporting me throughout”.

A British human rights organization has awarded Oscar-winning Pakistani filmmaker Sharmeen Obaid-Chinoy for her documentaries. The People’s Portfolio acknowledges Obaid-Chinoy for ‘inspiring leadership, great courage, and compassion for fellow human beings” through her work. Obaid-Chinoy is being awarded this year due to her efforts of directorial nature in creating great movies about women’s rights in Pakistan.