Sunday, June 26 2022
Top Posts
4 Antioxidants That Your Skin Needs if you...
5 Ways to Prevent Ovarian Cysts in Women
3 Lassi Recipes to Beat the Heat in...
3 DIY Hotpot Recipes You Can Make at...
5 Tips to Keep Your Hair Sweat-Free During...
Fawad Khan to Make Debut in Ms Marvel...
“Women Can Accomplish Anything They Set Their Mind...
TikTok Releases First Album of Viral Hits
Mehwish Hayat Makes Her Debut as a Djinn...
‘Girls are No Less Than Boys’ Says Pakistani...
TV 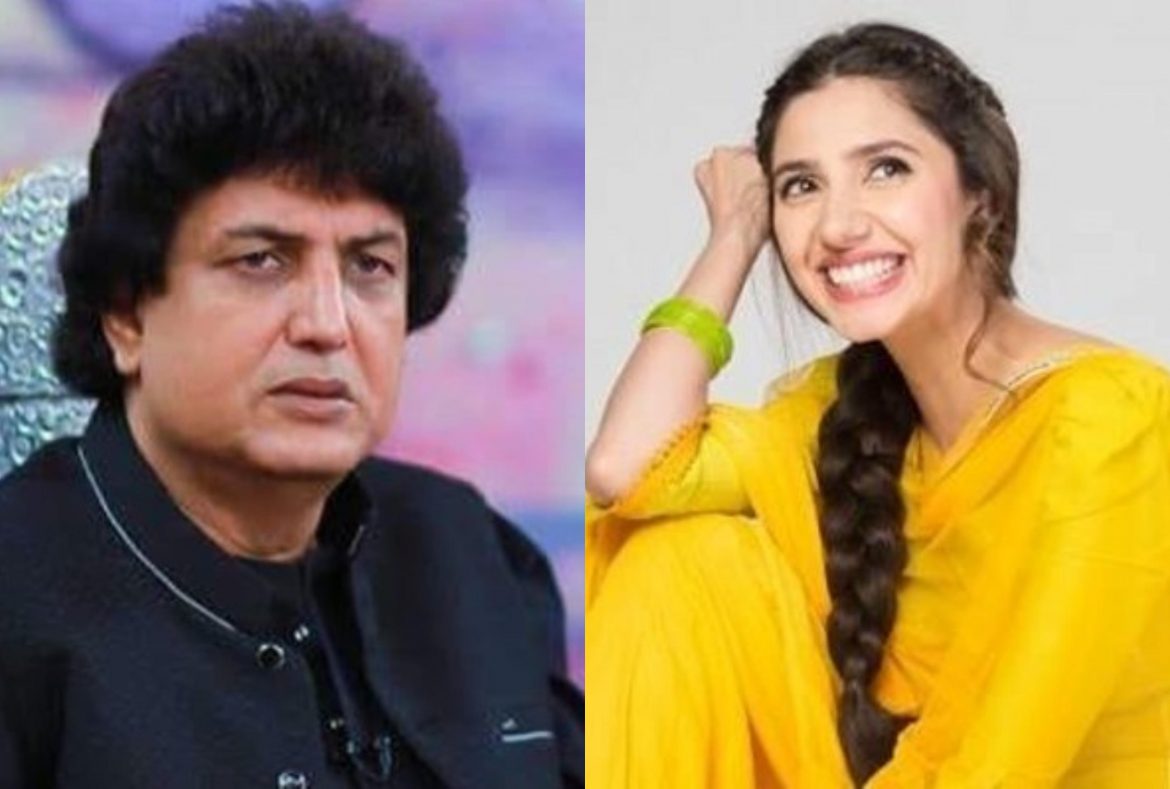 The Mere Paas Tum Ho writer, Khalil-ur-Rehman has said during an interview that he curses himself for casting Pakistani actress Mahira Khan in his drama serial Sadqay Tumhare.

Sadqay Tumhare came out in the year 2014. The last episode was released in 2015; the story is based on Khalil-Ur-Rehman Qamar’s real-life love story which is based in rural areas of 1980s Pakistan. The love story revolves around Shano and Khalil who are engaged since childhood but their family’s past jeopardizes their romantic and marital possibilities.

Mahira Khan played the female lead in the drama serial. For her role, Shano, Khan received critical acclaim for her performance. You would think people who were part of a successful project would have strong ties but not in this case. Khalil-ur-Rehman and Mahira Khan’s relations are not great – this is due to Rehman’s anti-feminist and problematic statements that came out on TV and social media over the past few years.

Khan showcases her disgust towards the writer’s ideas whenever she gets an opportunity. The writer does the same, he mocks the actress on Tv and social media for her nasty tweet against him, etc. Recently, Rehamn appeared in an interview where he told the host of the show that he curses himself for choosing Mahira Khan for her drama serial Sadqay Tumhare. The writer had previously said that he made a mistake while casting Adnan Malik as the male lead as well.

It is sad to see the writer slandering actors on social media platforms and coming out with misogyny and anti-feminist statement.

Khalil-ur-Rehman Says, Mahira Khan’s Tweet Against Him was a “Nasty Remark”. Read the full story here:

The Mere Pass Tum Ho writer, Khalil ur Rehman appeared on a talk show with Vasay Chaudhry hosting the program. The two had an elaborate discussion on many controversies and scandals that followed the ill-famed writer after he burst out on National tv on journalist Marvi Sirmed with cuss words. One such controversy happened when Khalil ur Rehman’s clip was circulating on social media. In the clip, Rehman called out Adnan Malik as a ‘Hijra’. Pakistani actress,

Khalil-ur-Rehman Says, Mahira Khan’s Tweet Against Him was a “Nasty Remark”