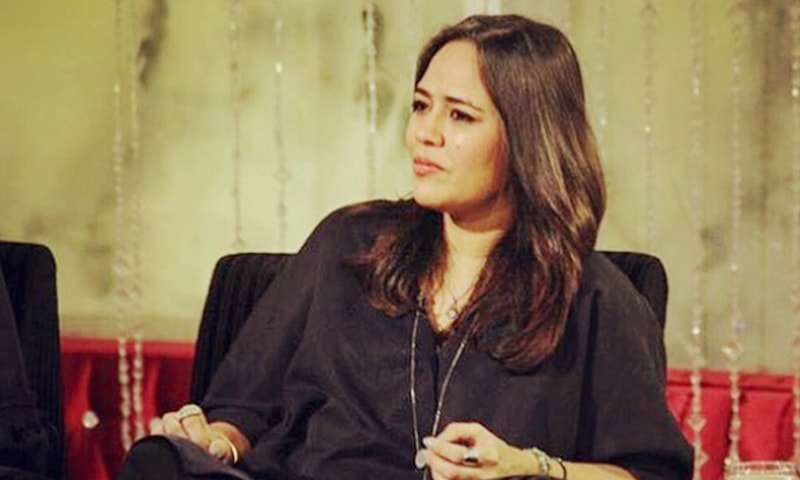 The Pakistani American director Mehreen Jabbar has been in the industry for the past 20 years and is known for her hard hitting, emotionally captivating impactful TV series and movies in both Pakistan and South Asia.

The critically acclaimed and commercially successful director as boarded the RINSTRA platform to create some impactful content once again.

She is all set to produce a psychological thriller by the name of ‘Waham’ for RINSTRA; the series is currently being shot in New York. The cast of the series includes Nida Hussain, Tania Kazi, Naeema Butt, Shezi Sardar

Written by Shah Yasir, the cast of the unique suspense thriller includes Naeema Butt, Tania Kazi, SheziSardar, and Nida Hussain. The series will be released on RINSTRA.com in December 2020.

Mehreen is now part of the Rinstra’s Advisory Board and had the following to say:

it is an absolute pleasure to be part of this amazingly creative platform that has the option for young film makers to showcase their work to the world. I am looking forward to share my stories with the emerging filmmakers in Pakistan. It would be a great opportunity for all of us to create this new digital system for Pakistan, she added.

At the age of 23, Mehreen directed her first play in 1994 and since then has created a wide range of content- from short independent art films to commercial serials for television that appeared in several film festivals internationally. Locally, her work and unique way of storytelling has garnered immense appreciations and awards.

Mehreen directed her debut feature film titled ‘Ramchand Pakistani’ back in 2008 and was awarded the ‘Global Film Initiative Grant’.

Her film also premiered at the Tribeca Film Festival and continued a successful run. The movie was also awarded the ‘Fipresci Prize’ by the ‘International Federation of Film Critics’, the ‘Audience Award’ at the ‘Fribourg Film Festival’, Switzerland and an ‘Honorable Mention’ by the 13th Annual Satyajit Ray Award at the London Film Festival. Mehreen was invited to screen ‘Ramchand Pakistani’ at the Museum of Modern Art, New York in 2010.

Mehreen’s short stories have been screened globally on TV as well as film festivals. Her famous TV series that have been recognized by accolades and awards include ‘Daughters of the Late Colonel”, “Beauty Parlor”, “Doraha” amongst others.

Have something to add to this story? Share your comments below.

Pakistani Actress Nida Khan Opens Up About her Chronic Depression