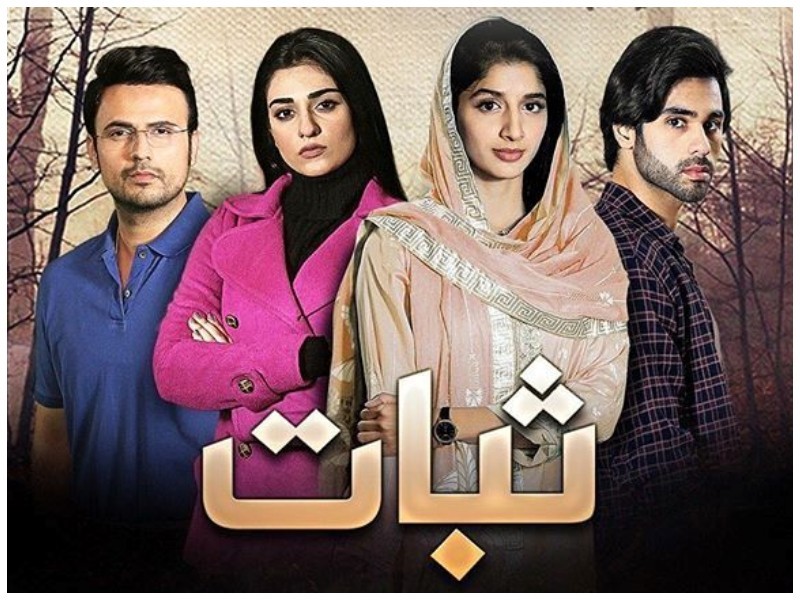 The recent Hum Television drama ‘Sabaat’ has won millions of hearts world wide and left a strong message for every girl watching the popular series.

Pakistani actress Mawra Hocane played the role of ‘Anaya’ in Sabaat and is depicted as a strong female character.  In a recent interview with BBC, the actress discussed different aspects about Sabaat, how she herself resonates with the serial and how it impacts society through the messages it conveys. 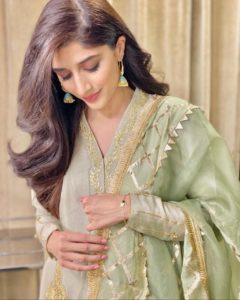 Mawra stressed the fact that we need more women oriented roles and that the script like ‘Sabaat’ doesn’t come often in our Pakistani drama industry. However, she shared that playing the role of Anaya was very liberating for her and that it was a character that will leave a strong message for the upcoming generation. 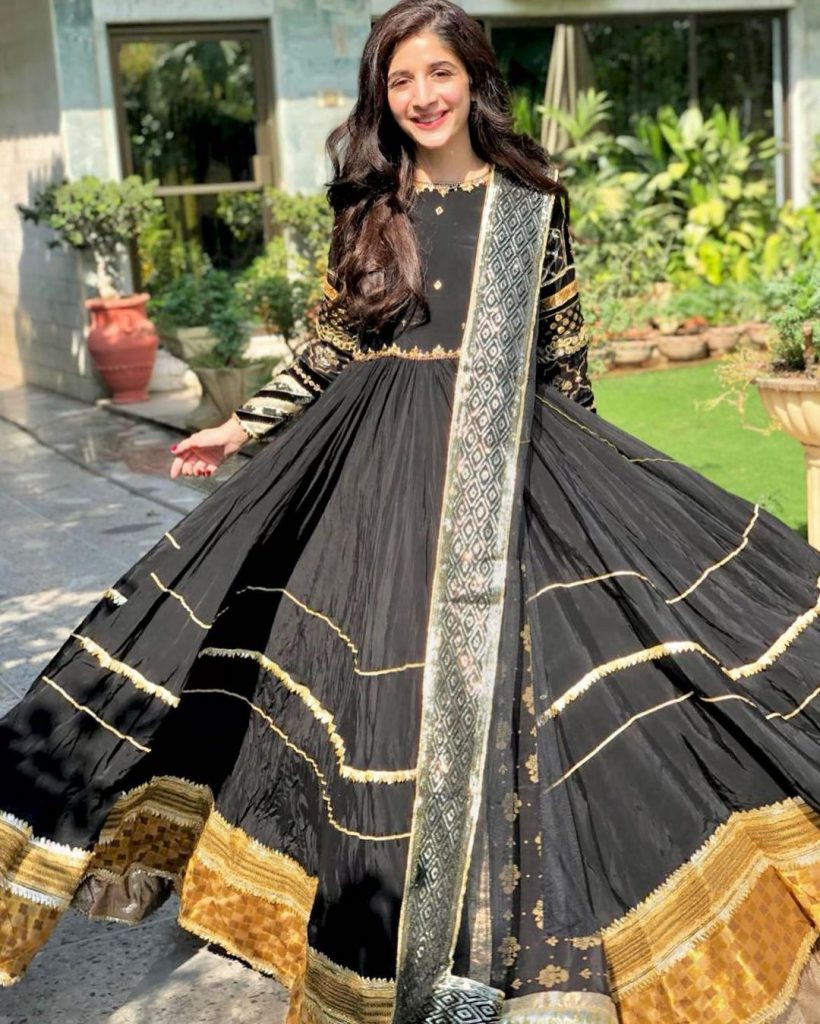 She added that there are millions of girls that look up to her and for her, being a popular Pakistani actress it’s a responsibility to give back to the society by performing such roles that people can relate to. For women and young girls out there who dream to pursue their career and stand shoulder to shoulder with men in a male dominated society and at the end of the day, break the stereotype that “women can’t do everything a man can.”

“I would want to see more of this, because I have lived a life like Anaya’s. I have had parents who were very, very supportive of my carrier- or whether it’s my career choices or if its my decision to study in the middle of having a good career and to keep going back to educate or leave it in the middle when I get a good project. So I think it’s very important to have that kind of communication with your parents”

Here is the complete interview link of Mawra with BBC

‘Sabaat’ is Mawra’s most loved project to date. The popular Pakistani actress has a fan following of 6 million on her Instagram and the audience love her more than ever before after her recent hit that went trending on number one all over social media. 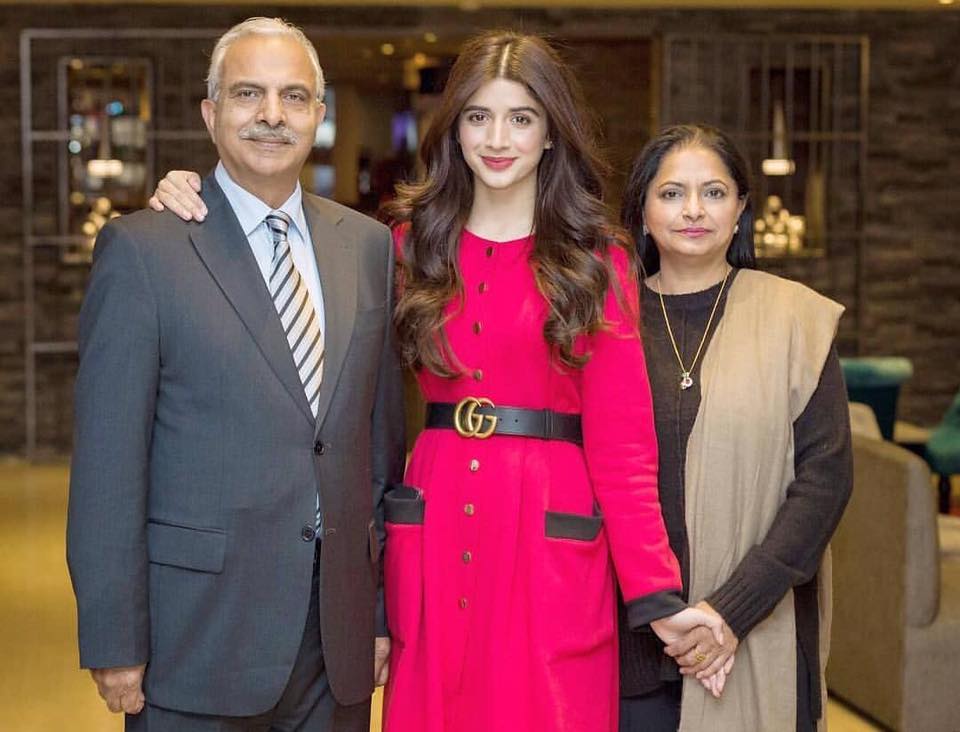 Mawra shares that ‘Sabaat’ has been the most rated and popular drama she has ever done. She says that when the first time she read the script and the role of Anaya, she thought she won’t be able to do it but she went with the flow and realized that the kind of relationship Anaya has with her parents is exactly like the one she actually shares with her own parents in real life. 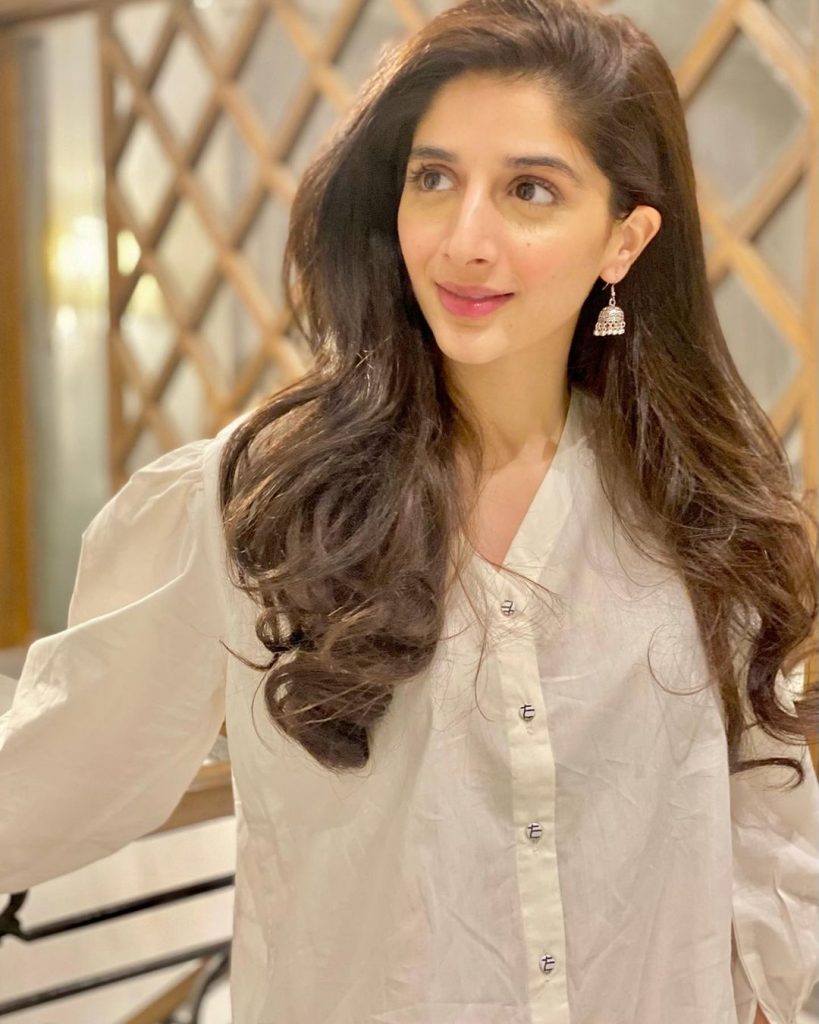 She wants more stories of women who are ambitious, empowered and independent to be put forth as there are thousands of women who want to believe in themselves but have to give up on their goals due to patriarchy. Mawra would love to come up with more empowering and challenging roles like Anaya and we’re all looking forward to it.

She later talked about her passion for her fashion label along with her sister Urwa Hocane known as UxM and how it felt to be on television at the same time as her brother in-law Farhan Saeed and her sister. Urwa Hocane is playing the lead role in Hum Television drama ‘Mushk’ while her Farhan Saeed is currently acting in the drama serial ‘Prem Gali’ on ARY Digital.

What are your thoughts on this article?

The Couple Behind the Successful Pfizer’s Vaccine for COVID-19