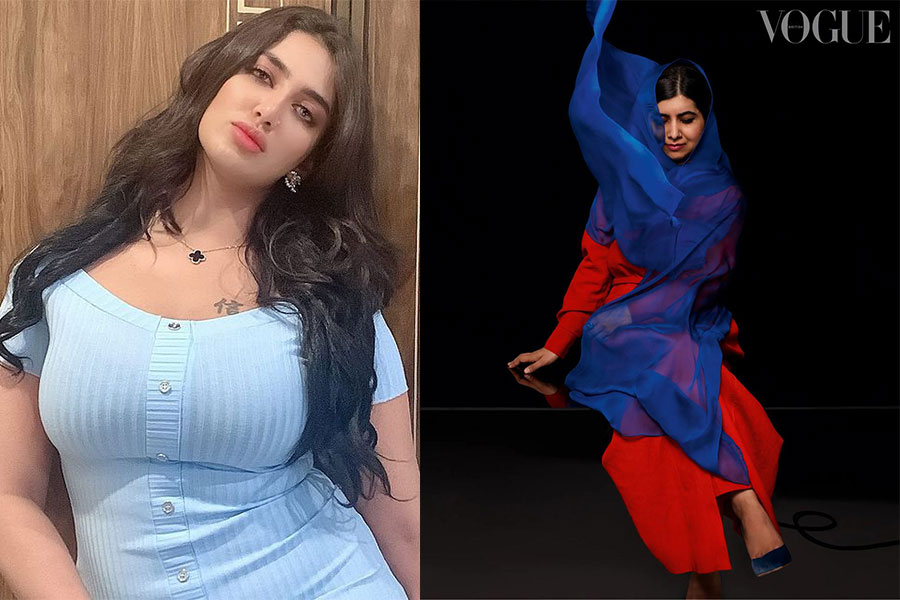 Malala has been trending on Twitter since last night after her interview with British Vogue came out. In the interview, Malala explains how a 23-year old is currently living with her parents and struggling with the notion of marriage while her friends are finding partners.

She tells British Vogue’s Sirin Kale that, she’s not sure if marriage is what she wants even though her friends are finding partners. “I’m slightly nervous, Especially [in terms of] thinking about relationships. You know, on social media, everyone’s sharing their relationship stories, and you get worried…If you can trust someone or not, [and] how can you be sure.”

Malala is not sure if she will marry herself – as any 23-year-old would.

The noble laureate revealed in her interview that her parents had an arranged marriage. They liked the look of each other and the rest worked out on their own. For her, however, that will not work.

She said,  “I still don’t understand why people have to get married. If you want to have a person in your life, why do you have to sign marriage papers, why can’t it just be a partnership?” of course, her mother disagrees.

“My mum is like,’ Don’t you dare say anything like that! You have to get married, marriage is beautiful.’”

Since then, the above-mentioned quote has been picked up by several publications and has also become a hot topic on Twitter. People are generally concerned about how Malala, a role model for Muslim women, is advocating partnership openly instead of marriage.

Mathira expressed her opinion on the matter on her Instagram. In a series of stories, she said, “We should be trying to teach this generation in marriage plus getting the nikkah done is sunnah too. It’s not about singing a paper, it’s about praying and getting your new beginning blessed in a proper way!”

In another story, she said, “My vote is for nikkah,, so yeah”.

“No matter how modern I am, I will always teach my kids to go for nikkah and also teach them that committing urself in marriage is healthy and one should always be there for the partner and help each other grow.” 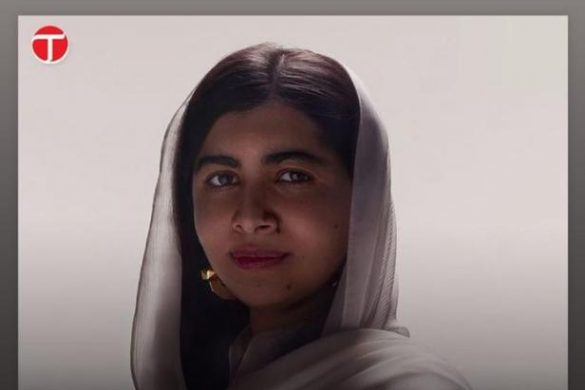 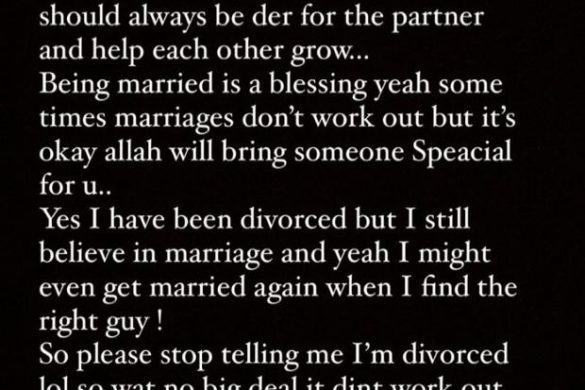