Mariam Nusrat from Pakistan Makes it to Forbes ‘Next 1000 List’ 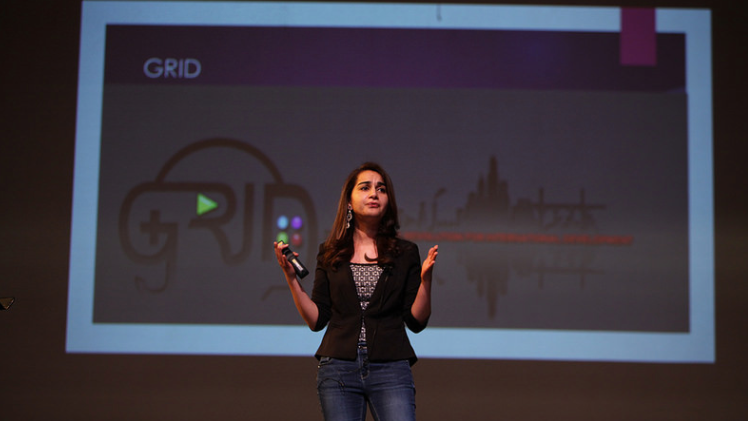 Mariam Nusrat Adil, a Pakistani entrepreneur, has been featured in the “Forbes Next 1000 List”. Only those individuals make it to the list who own start-ups or businesses with fewer than $10 million in revenue. However, they have unlimited potential to inspire others.

Mariam’s accomplishments were acknowledged by Forbes’ editors. In addition, a panel of top business minds and entrepreneurial superstars also recognized her achievements. Next 1000 List celebrates inspiring and bold entrepreneurs who are redefining what it is like to run a business in today’s world. This list is a first-of-a-kind initiative by Forbes.

Currently, Mariam lives in Virginia, USA. She holds two Master’s degree in economics from Lahore University of Management Sciences (LUMS) and George Washington University in the US. She is the founder of GRID.

Her entrepreneurial journey began six years ago, in 2015,  when she came up with a not-for-profit arm for GRID – Gaming Revolution for Inspiring Development. It is from that moment, her work has been honoured across multiple platforms.

GRID is an award-winning social-impact gaming studio. The team is responsible for creating mobile games that instruct, involve and empower people towards positive behaviour change.

For the last six years, Mariam is leading a team of game developers and designers from Pakistan. She has managed to develop alongside her team low-cost mobile games that encourage positive behaviour. Up till now, GRID has produced eight portfolio games on topics including reproductive health, climate change, health pandemics, animal welfare, STEM learning and structural racism in four languages.

GRID’s platform Breshna is their current focus where they want to work on democratising content creation through video games. They have managed to $75,000 in a pre-seed round from 11 Tribes V. They are launching with Game Jam on 16 next month.

It is notable to mention that Mariam has also presented GRID at several high-level forums, including the CGIU Meetings and two Tedx events, and two sessions supervised by former US President Clinton.

British-Pakistani Amna Akhtar, the co-founder of Girl Dreamer, has been featured in Forbes 30 Under 30 List in the Social Impact category. Girl Dreamer is a digital platform that caters to personal and professional development programs for women of colour.

British – Pakistani Amna Akhtar Featured on the Forbes 30 Under 30 List for her Digital Platform, Girl Dreamer

Will Vaccine Card Holders be the Next Essential Travel Accessory After Masks?