Mahira Khan Reveals Why She Attends the Aurat March Every Year 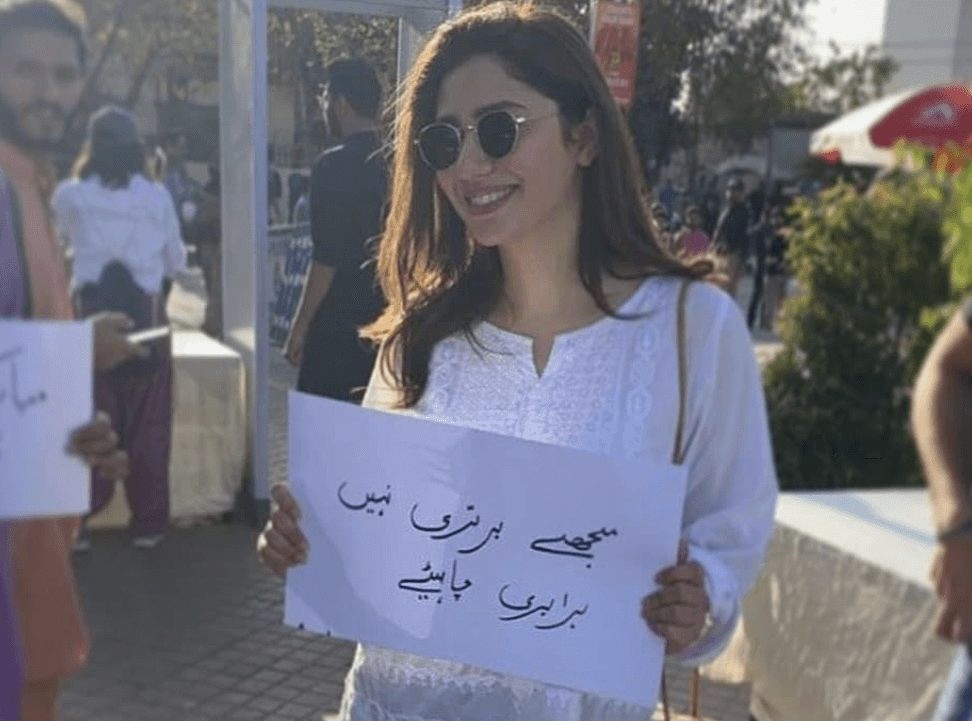 Pakistan’s heartthrob, Mahira Khan, appeared in Mira Sethi’s talkshow and revealed exciting details about her childhood, values taught in her by her parents, and how she is expected to behave. The star also revealed why she attends Aurat March every year.

Khan said she makes it a point to attend Aurat March every year because she believes her fame has given her voice some weight, which means if she is at a place, all eyes will turn, and people will be ready to hear what she has to say. The presence of famous A-listers like her highlights the significance of March.

“It’s important for me to march every year because my voice has weight. When I go to the Aurat March, I make it a point to tell everyone that this is what I believe in. It does not benefit me but it is important for the women here, so I will represent them. Nobody will go and ask them to explain their slogans and chants, but the media comes to me. So I want to utilise my two minutes to explain and educate on behalf of those women.” 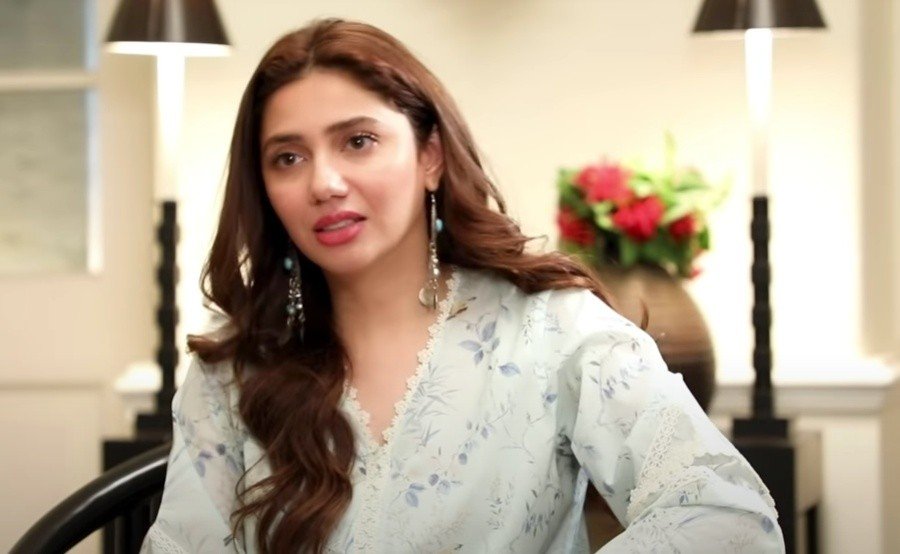 Mahira also spoke about her childhood; she said she lived in a small house and has had enough freedom a child should, which didn’t mean any curfews or boundaries.

“We lived in a small house, just the four of us, and there was this freedom. We were like roommates. My parents had me after eight years of their marriage. They were doing their own thing and enter these two children. So they gave us that freedom, which by the way, wasn’t about having no boundaries and curfews. It was the freedom to choose. My father especially would ask us, ‘Who do you want to be, what do you want to eat?’ They would never tell us they want us to be this or that. They just let us take our own decisions,” said Khan.