Lahore Declared the “City of Literature” by UNESCO 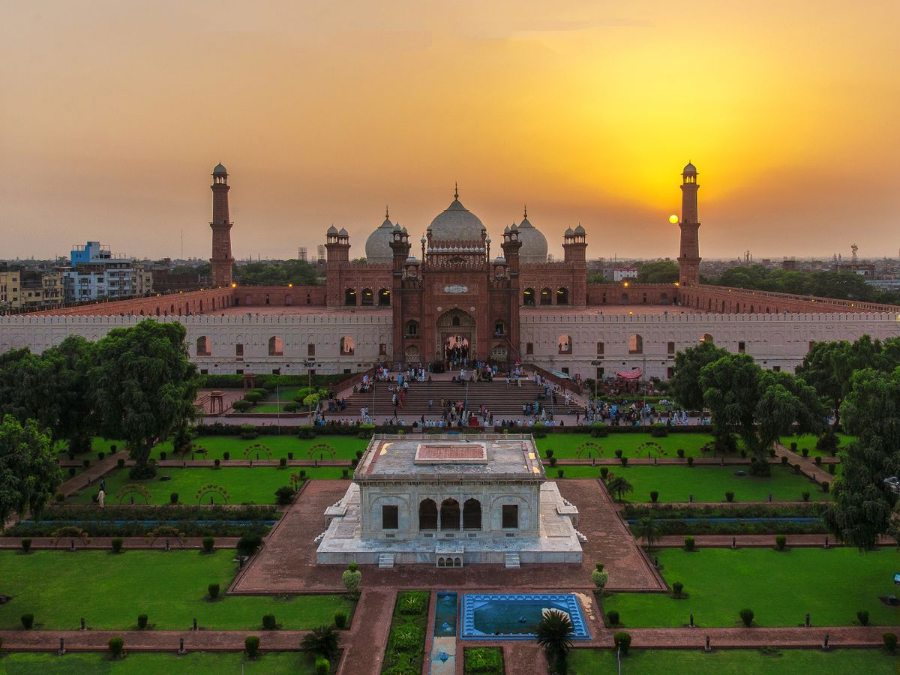 On Thursday, UNESCO has finally declared Lahore the “the city of literature.” It is the first city in Pakistan that the agency has given the title. The director of UNESCO and Punjab government officials spoke about the importance of this special occasion at a ceremony held at Alhamra Art Center’s Burney Garden.  They recognized the importance of Lahore as a center of learning, kindness, and warmth. 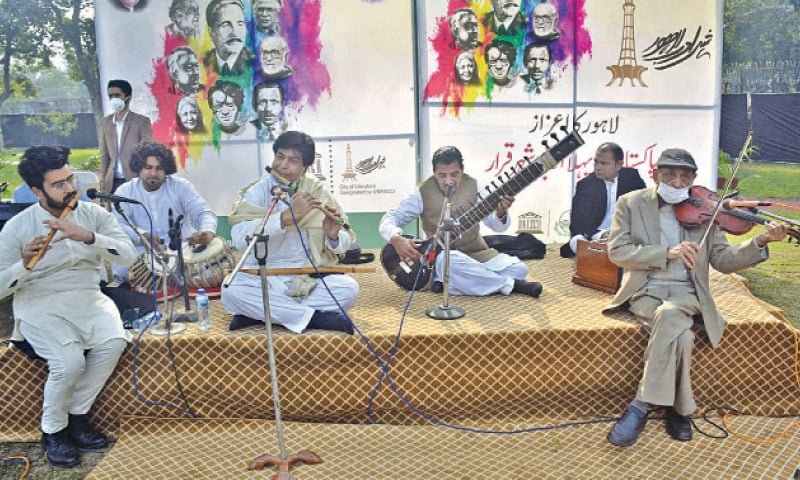 Unesco Director Patricia Mcphillips said, “I am really honored to be part of this prestigious ceremony. Lahore has a rich, vibrant culture and is now in the network of cities recognized by Unesco for its literary status.”  She also said that Lahore was one of Pakistan’s cities with a rich cultural heritage, which is why it has become the first city of literature in Pakistan.

The commissioner of Lahore, Zulfiqar Ahmed Ghuman, said at the event that Lahore had rich literary culture. This includes the coffee houses on the mall. And other such places that are known for bringing laurels to this city. Great poets who have added up to this city’s beauty are Allama Iqbal, Faiz Ahmed Faiz, Intezar Hussain, Bano Qudsia, Ashfaq Ahmed, Ustad Daman, and Ibn-e Insha.

On the other hand, Dr. Awan said that it was a historic day for the people of Lahore and Pakistan. The city from now onwards will be known as the city of literature. Lahore is known for Sufi saints, writers, its flowers, and monuments. She also said the government of Pakistan would be celebrating the news by arranging literary activities often. In the end, she thanked the director of UNESCO for honoring Lahore.