Is Katrina Kaif Getting Married at the End of this Year? 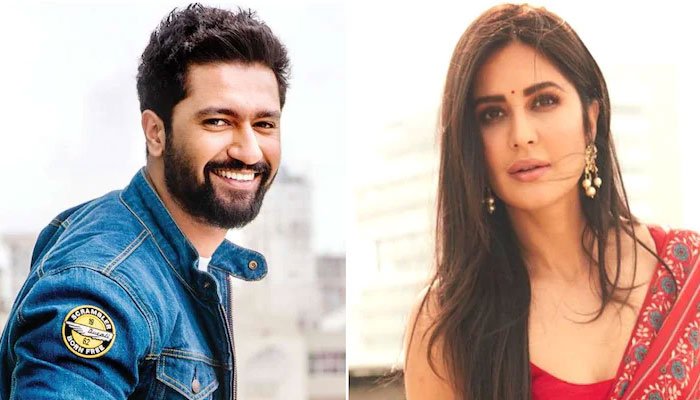 Bollywood actress Katrina Kaif has denied reports of her planning a wedding with actor Vicky Kaushal by the end of this year.  Katrina told BollywoodLife that there is no authenticity to the news.  On being questioned regarding the rumor, the star replied, “That’s a question I have for the last 15 years.”

Recently, several Indian and Pakistani publications reported tha Katrina and Vicky are planning to get married this November or December and have secured famous designer Sabyasachi Mukherjee to design their wedding clothes.

Since 2019, the two have been rumored to be in a relationship. However, none has confirmed the news. At the beginning of October, Katrina joined Vicky at the screening of his upcoming film, Sardar Udham. A clip of them hugging at the screening went viral quickly on social media as fans speculated the two were together.

Kat also took it to her Instagram to praise Vicky’s performance. She wrote, “@shoojitsircar what a vision, such a gripping beautiful film, pure unadulterated storytelling – @vickykaushal is just pure talent, raw, honest, heartbreaking.”

In August, a similar rumor was making rounds on social media of the two being secretly engaged. Katrina didn’t respond directly, but her team quickly denied it. During this period, Vicky chose to stay silent. However, later, during an interview why he didn’t react to the rumor at the time.

He said, “To be honest, mere paas woh mental space hi nahi tha (I didn’t have the mental space), because I was right in the middle of a shoot… Funnily enough, what happens is, these rumours start at 9 o’clock in the morning by the media and by 4.30, the media only negates the same rumours and says ‘no, it’s not true’. So, you don’t have to do anything,” he told radio host Siddharth Kannan, adding, “I had my blinders on, on my work, and I keep focusing on work.”

Apart from Katrina and Vicky, Bollywood power couple Alia Bhatt and Ranbir Kapoor are also rumored to tie the knot at the end of the year.

Mahira Khan is Pakistan’s heartthrob actress and is loved by many. So much so that everything she does becomes news. Naturally, people are interested in details of her personal life too. Often it is speculated that she is married secretly to someone. Her fans wonder how such a successful woman like her is still single.