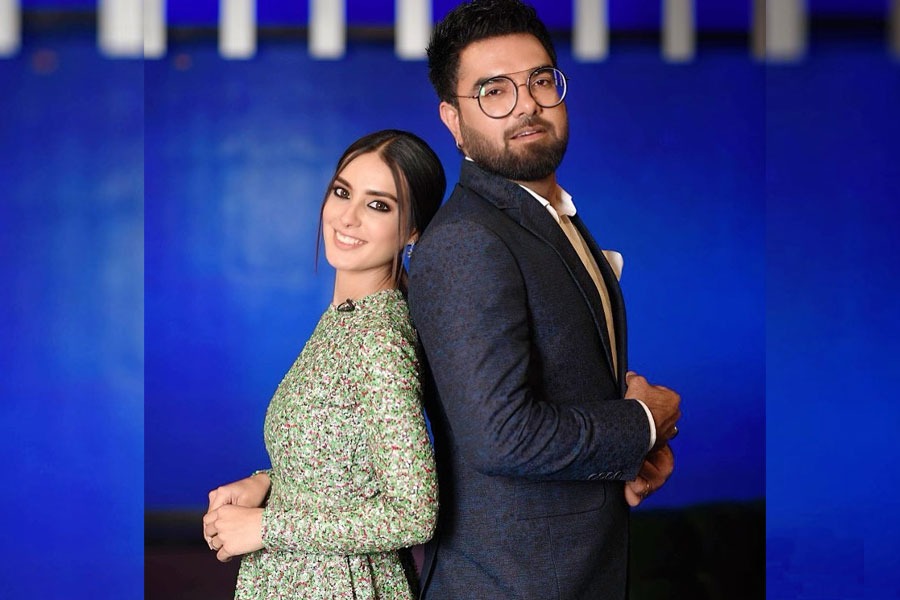 Iqra Hussain has been missing in action from our TV screens for some time now. However, in a recent interview with Daily Pakistan, she shared that she is gearing up to light up the screens once again with her upcoming drama serial – ‘Aik Thi Laila’.

While speaking to the host, Iqra shared that ‘Aik Thi Laila’ is a murder mystery and is being directed by her better half, Yasir Hussain. Moreover, this project is different from what viewers have been watching in mainstream media.

The show will only consist of 5-thrilling episodes, each with twists, mysteries, and more. The ‘Jhooti’ actor shared that the spellbinding plot will be the epicenter and will not be dragged. ‘Aik Thi Laila’ featuring Iqra Aziz, Faysal Quraishi, Gul-e-Rana, Hasan Ahmed, Nayyar Ejaz, Faiza Iftikhar, and Fareeha Jabeen, is the first project of the celebrity couple who are always in the spotlight.

Throughout the conversation, Aziz shared a lot about her journey to stardom.

She revealed that she had been acting since the age of 14 and that she owes credit to big names in the industry who have helped her work on her expressions given that she never went to acting school. When Iqra Aziz was asked about who is her favourite co-star, she named her hubby Yasir.

Moreover, she recalled her on-screen with Farhan Saeed in the hit drama serial ‘Suno Chanda’ along with the rest of the amazing cast has also contributed to her success. That’s not all, she seconded her husband’s opinion that Turkish dramas can destroy the local industry.

She will also star in ‘Sanwal Yaar Pyaar’ alongside Feroze Khan and Imran Ashraf. 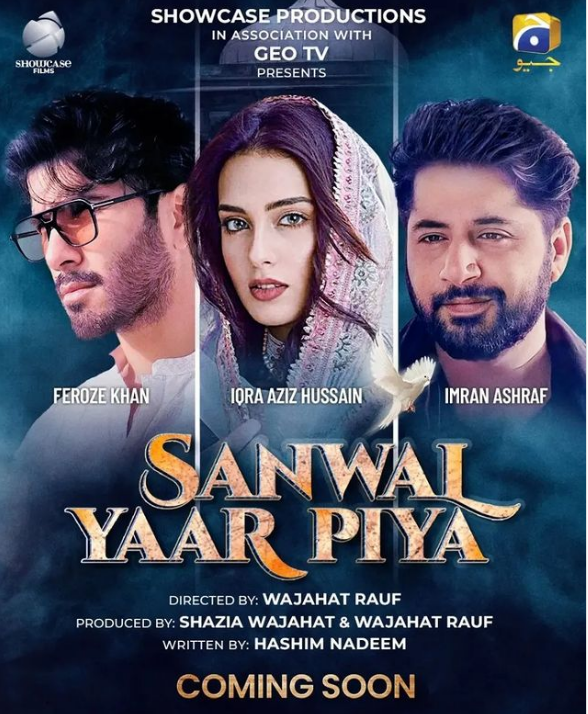 Iqra Aziz and Yasir Hussain are now proud parents of 1-year-old Kabir Hussain. We hope that we get to see more of Iqra on the screens and wish the duo the best of luck for all of their future endeavours.