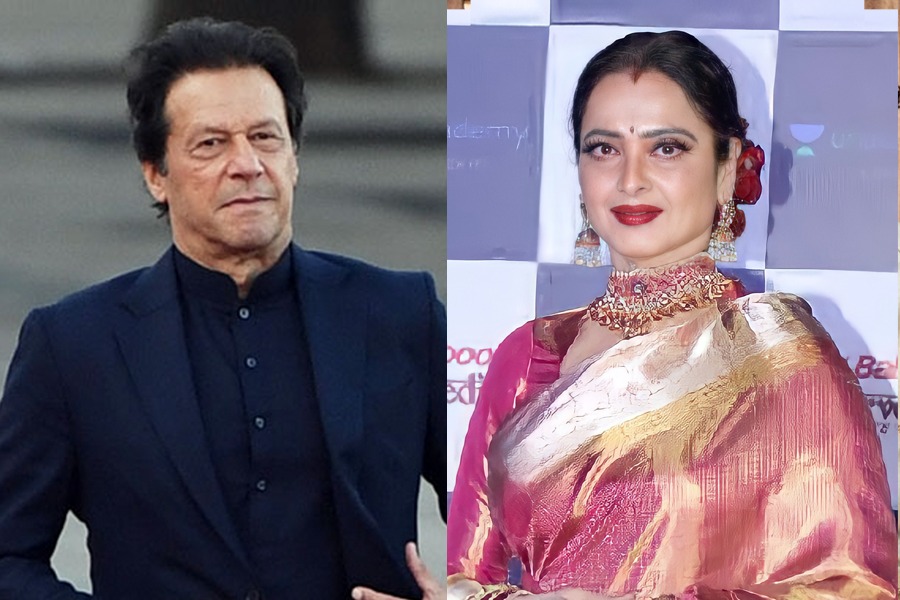 Many Indian publications have recently come out with stories of Prime Minister Imran Khan being involved in an affair with veteran Bollywood actress Rekha. 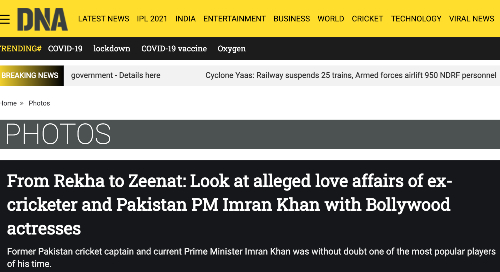 Former Pakistan cricket captain and now Prime Minister of Pakistan, Imran Khan has always been a popular public figure both locally and internationally. He was part of many headlines for his stellar performance on the cricket field and his dashing good looks and was therefore very popular among women in his heydays. The recent story of his link-up with Bollywood actress Rekha on many Indian publications sounds like it was made up for some clicks. 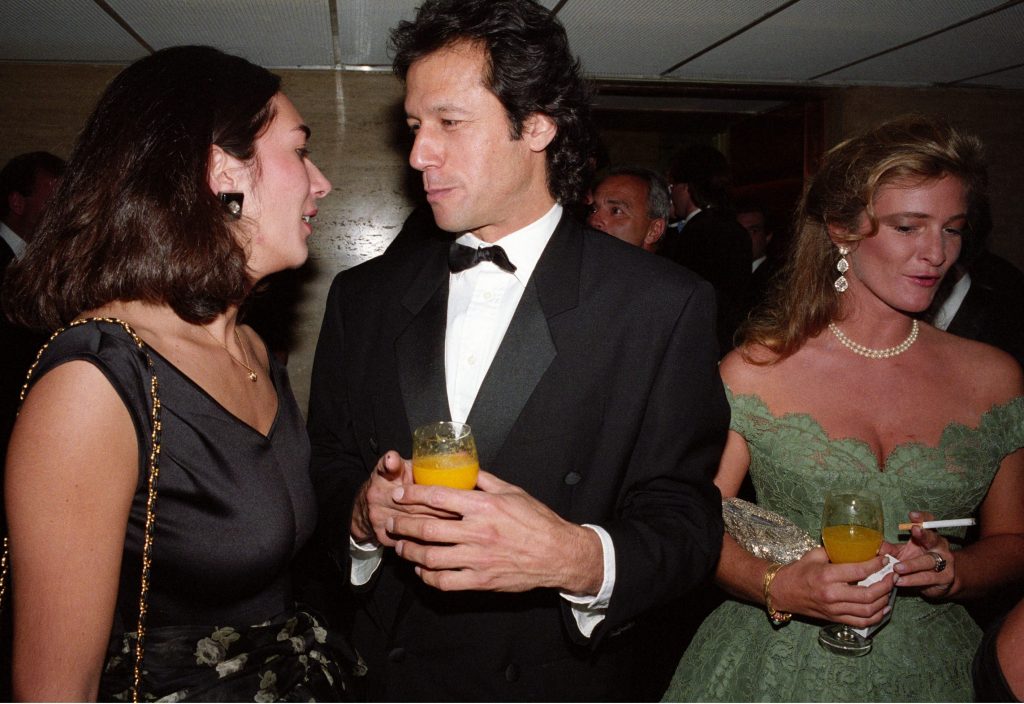 In 1992, Khan was captain of the Pakistan national cricket team which won the Cricket World Cup. 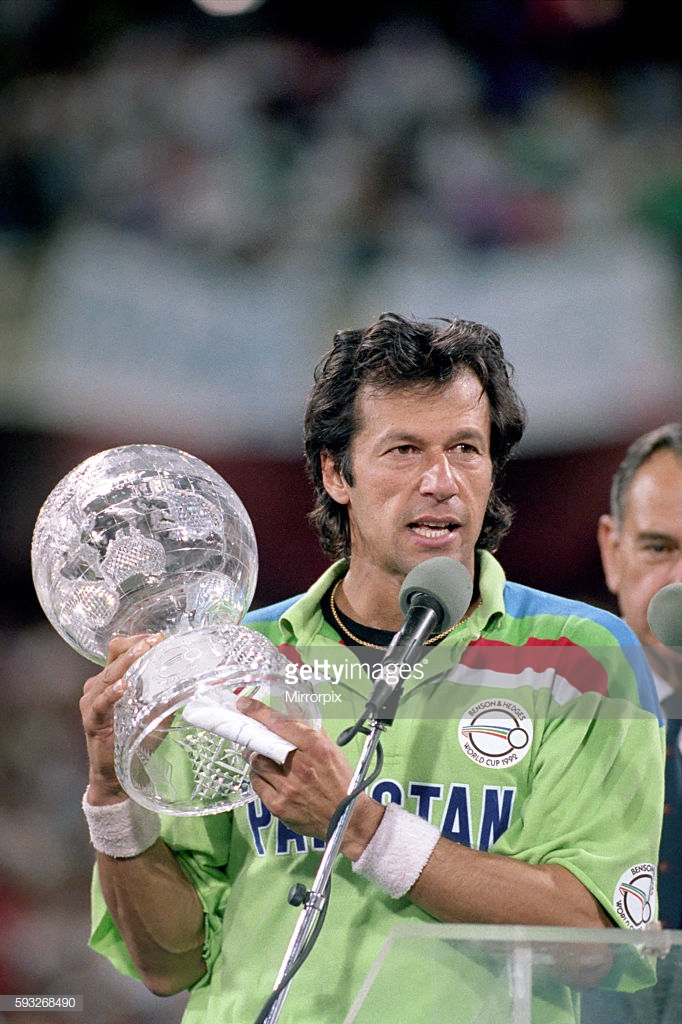 Known for his flamboyant lifestyle and was indeed looked upon at the time as a sex symbol. However,  he later focused all his energy working on Shaukat Khanum Memorial Cancer Hospital and Research Centre ( SKMCH&RC) that began almost 27 years ago in December 1994. It is Pakistan’s largest tertiary care cancer hospital. 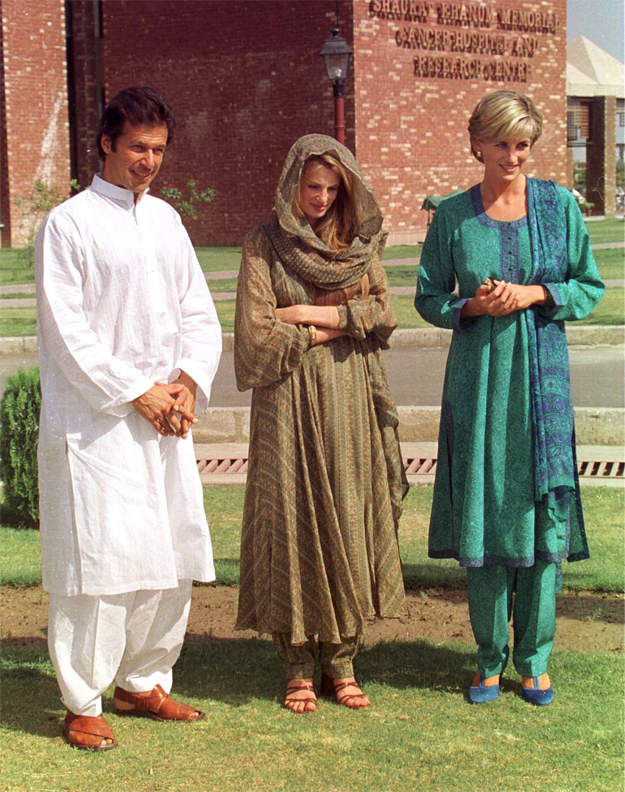 Khan married the love of his life, Jemima Goldsmith, in 1995. The two have two boys together. Later in 2004, they parted ways. 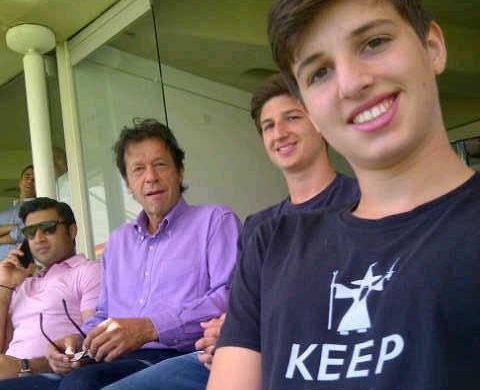 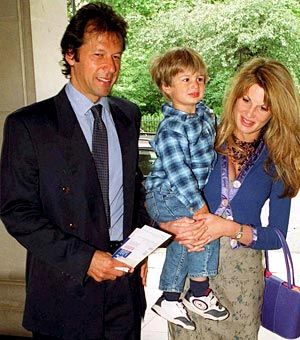 The two remained single until Khan decided to remarry in 2015 with journalist Reham Khan. While the nation prayed, the couple stayed together until the end, things didn’t quite work out well for them, and the couple parted ways the same year. 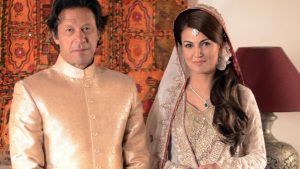 Later, in 2018, the same year he became the Prime Minister of Pakistan, Khan married Bushra bibi, and the couple has been together since then. 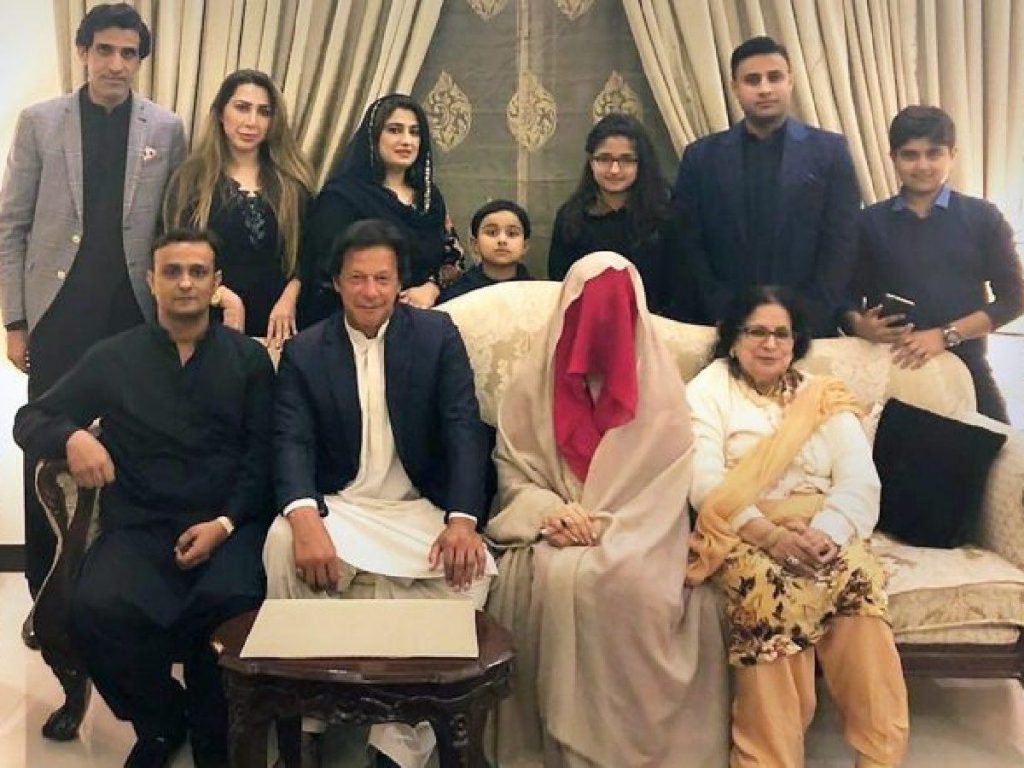 He has on many occasions expressed love and praises for his current wife, Bushra Bibi, who he lives within Islamabad while serving as Prime Minister.

German journalist and author Susanne Koelbl recently interviewed PM Imran Khan in Islamabad for Spiegel International. Koelbl and Khan touched upon many subjects during the interview, such as his country’s role in global politics, his appreciation for the Chinese leadership, and how Pakistan’s situation can improve.

One such topic included Khan’s third wife, Bushra Bibi. Khan credited his wife for her wisdom. She is an essential part of the decision-making process in the new setup and actively participates in finding solutions when circumstances are difficult. He credited Bushra Bibi for his survival in the world of politics.