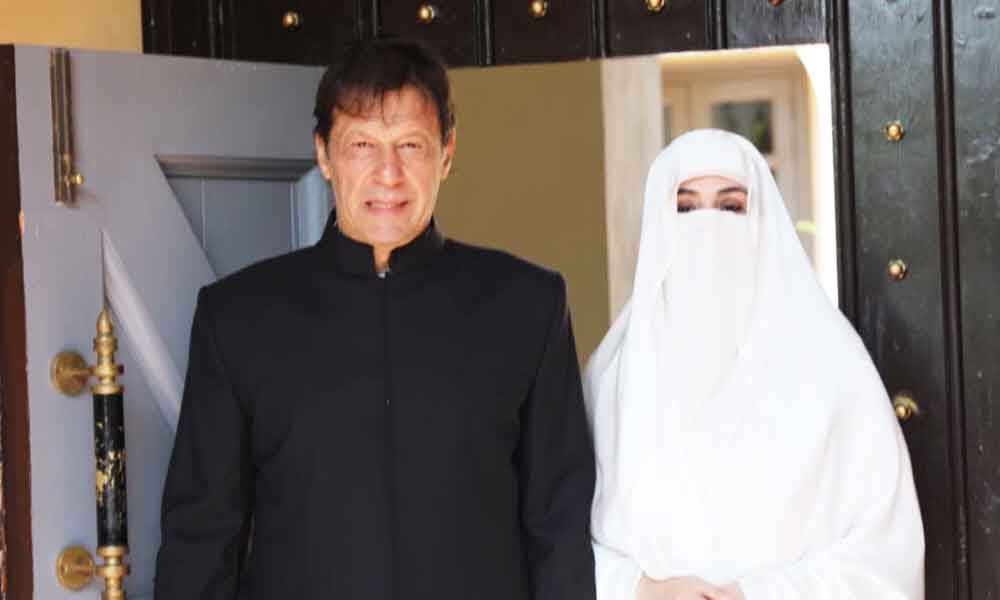 German journalist and author Susanne Koelbl recently interviewed PM Imran Khan in Islamabad for Spiegel International. Koelbl and Khan touched upon many subjects during the interview, such as his country’s role in global politics, his appreciation for the Chinese leadership, and how Pakistan’s situation can improve.

One such topic included Khan’s third wife, Bushra Bibi. Khan credited his wife for her wisdom. She is an essential part of the decision-making process in the new set-up and actively participates in finding solutions when circumstances are difficult. He credited Bushra Bibi for his survival in the world of politics. 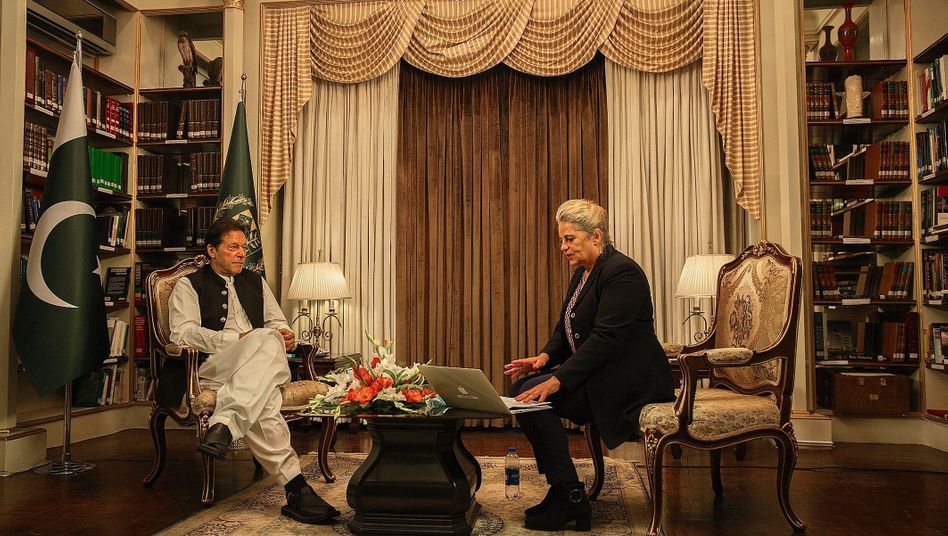 Susanne Koelbl asked Khan: “You recently remarried. The first lady, Bushra Bibi, is a well-known faith healer. Do you take her advice on political issues?”

To which Khan responded with utmost zeal: “Only a fool doesn’t talk about everything with his wife. She has great wisdom. I discuss everything with her, also problems I face in government, dealing with complex situations. She is my soulmate. She is my companion. I would not have survived without her” 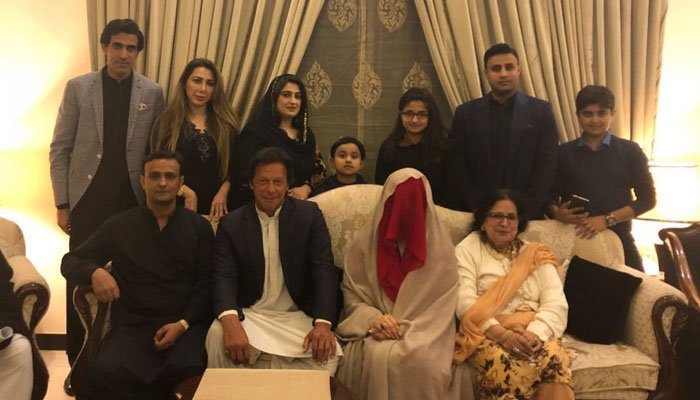 It is not the first time when Khan has praised his wife in public. After the PTI government completed its early 100 days as a ruling party, he said, “In the 100 days, I want to give credit to Bushra begum; in these 100 days I took one day off and want to praise her for such a difficult life during the last 100 days.”

Back in 2018, the news of Khan’s third marriage sent the public into a frenzy. It was when he had recently divorced Reham Khan after being married for ten months. He was previously married to Jemima Khan for nine years, with whom he has two children.
Have something to add? Let us know in the comment section below.