Saturday, November 26 2022
Top Posts
Reddit User Shares The Trauma of Growing Up...
Pakistan’s ‘Justin Bibis’ Featured on Brut India
3 Shows to Remember Legendary Actor Ismail Tara
LSA Issues Statement Over Backlash on Nomination of...
This Couple is Debunking the ‘Log Kya Kaheinge’...
Meet Rabeeah Diwan, a Karachiite Who Created Her...
Why I Should Write My Paper Cheaply?
Wimbledon Relaxes All-White Clothing Rule for Women Over...
FIFA World Cup 2022 to have Female Referees...
3 Essential Life Lessons You Learn from Female...
NewsShopping 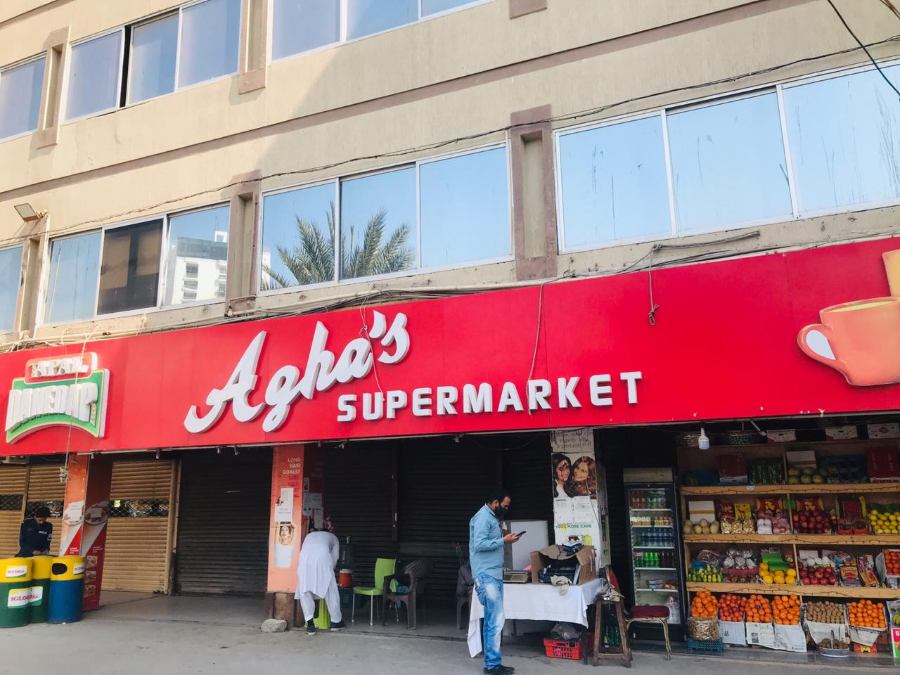 Agha’s Supermarket based in Clifton has shut its doors permanently for its customers. The store first opened in 1978 and garnered quite a lot of customers over the years. If you had to buy imported items, Agha’s was the place to go until other supermarkets started popping in different areas of Karachi.

Regardless, the place was popular among generations, and many Clifton and Defense residents were frequent, loyal customers. Last year, the supermarket was shut down shortly after a fire took place, which burned down not just the shop but also the stock worth three times the insurance money.

We thought our favorite supermarket would bounce back in no time as the place reopened with little items on display. Limited shelves were also placed on the roadside for customers to shop. Home delivery was provided as the shop was still under construction. You could also go and ask a representative to write down your order carefully while you wait in the seating area provided. 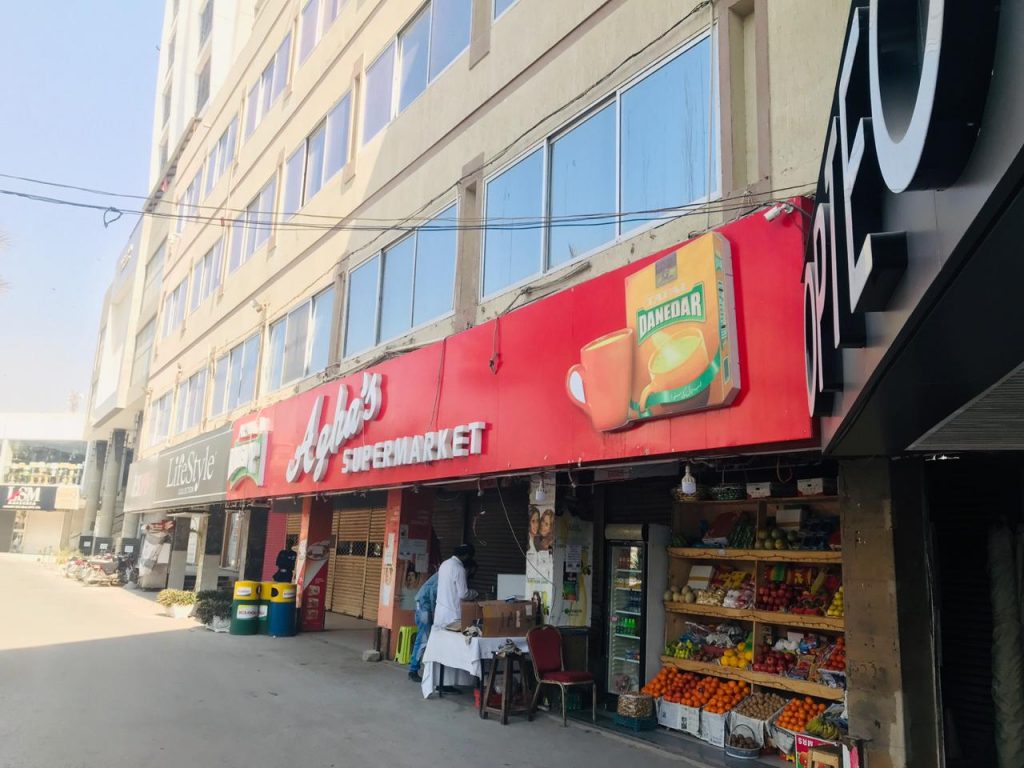 However, the owner of Karachi’s Agha’s Supermarket, Firoz Virani, passed away suddenly in September, which made circumstances unfavorable for the business to reopen mainly due to a family dispute and insurance money falling short. According to the public notice in the newspaper, Mr. Firoz Virani’s family has filed a lawsuit against Mr. Farid Virani. 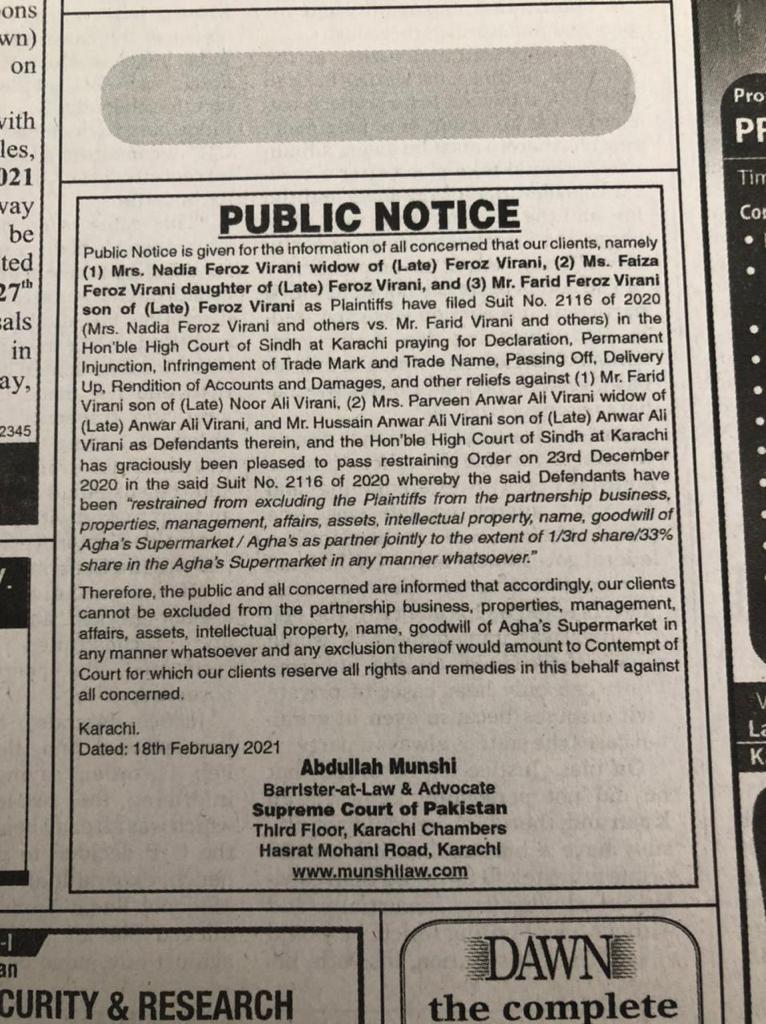 Farid Virani, brother of Firoz Virani, told the local media, “Now my brother is no more, and between the fire and Covid-19, along with a family dispute, we have been unable to reopen. I tried repairing the shop after the fire, but quite frankly, I have run out of money now. Even the insurance amount that we got was not enough as there was also the stock that got burnt along with the shop, which is over three times the insurance money.”

He shed light on days when he and his brother had just returned from the US and began working at the supermarket to learn how to run the business from the ground up, “My older brother Feroz was one-and-a-half-year older than me. Both of us had just returned from the US after completing our studies when our father and uncle made us sit at the counters here to learn the ropes of running the business from the ground up. We have seen some four generations of customers coming here in the last 43 years.”

Farid refrained from commenting on the family dispute as it is a sub-judice matter.

How to Make Cakey & Fudgy Brownies: Weekend on Wow