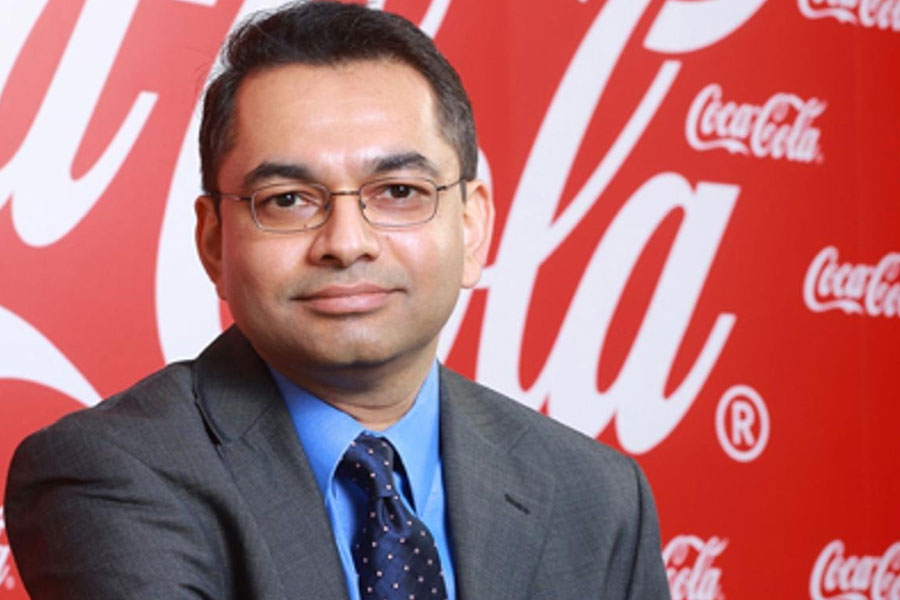 Coca-Cola North America has announced a new Marketing Lead and it’s none other than our very own IBA alumnus, Mr Shakir Moin.

Moin will take the front seat effective from 1st January according to an internal announcement reviewed by Marketing Dive. Previously, he was serving as interim chief of the marketer’s Costa Coffee brand.

Moin will be replacing Melanie Boulden, who is parting ways with Coke after three years. Reportedly, this move comes from the renowned beverage company as one of the many leadership changes in an attempt to start a ‘new chapter’ for Coke’s North American operations.

The global brand plans on kick-starting the new year with changes that will benefit and leverage the company. Shakir Moin’s history with Coke dates back to the 90s. Moin has worked in several divisions across different regions for the beverage giant including China.

Moreover, the internal announcement praised his “wealth of marketing and general management experience from around the world.” On the other hand, Marketing Dive reports that Coke is also naming Sean Lee as lead for a new team centred on customer care, including oversight of the company’s Freestyle fountain machines, while placing Dagmar Boggs at the head of Foodservice and On-Premise across North America, per the internal announcement. Furthermore, they have reported that Coke is creating a dedicated Nutrition unit as well.

“The new leadership appointments, effective January 1, 2023, ensure we continue to operate from a position of strength and are our first step into making new investments where we’ve prioritized capabilities,” an official statement reads. “Our North America Operating Unit will continue to evolve as we make changes in other areas.”

“We are investing in consumer-facing marketing to get a fast start for next year,” Coke finance chief John Murphy shared.

We wish Mr. Shakir Moin all the very best in his future endeavours and hope he continues to climb the ladder of success.

Dangerous Side-Effects of Whitening Creams & What You Need to Know About Them!