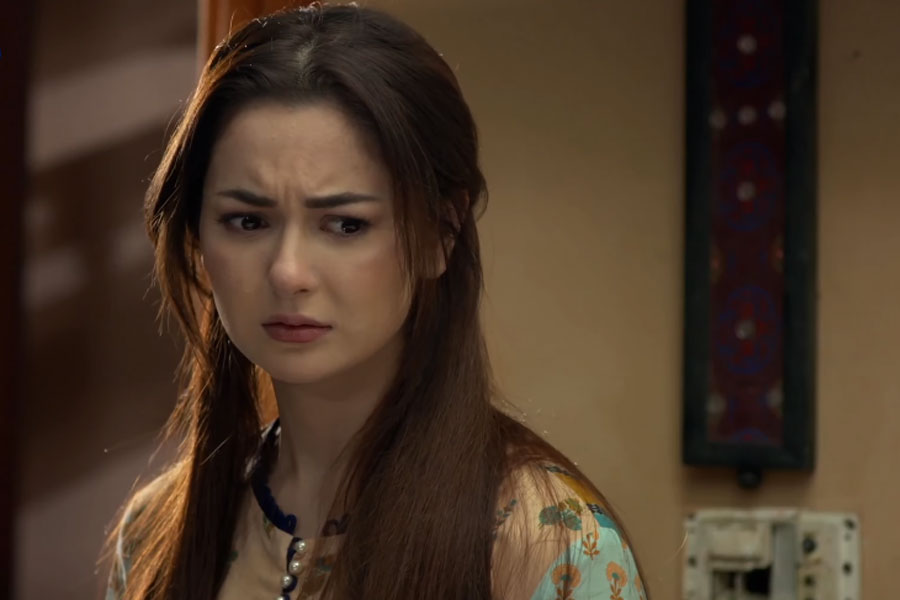 Hania Amir has created a name for herself in Pakistan in a short amount of time. The bubbly actress has been in and out of the spotlight.

With many fans around the world, the star is doing her best to meet all her fans and show up at events. However, during her meet and greet in Gujranwala, things took an ugly turn.

As she was about to leave, her fans crowded around her and aggressively mobbed her for photos. There was a lot of pushing and shoving as well, and you could tell by her face that she was not happy at all.

The audience also shoved her, ‘misbehaved,’ began hooting, and yelled profanities at the actress. Netizens are shocked and appalled at the videos that have been surfacing of the incident. Despite that, she kept her cool and made her way to her car.

This is not the first time this has happened to Hania or other female and male celebrities. This is highly disappointing, fans should understand that celebs are human too. No one likes others disturbing their privacy and safe zone without consent.

Celebrities needs their space and fans must also understand that there are boundaries that need to be maintained.

Until next time, stay tuned to WOW360.