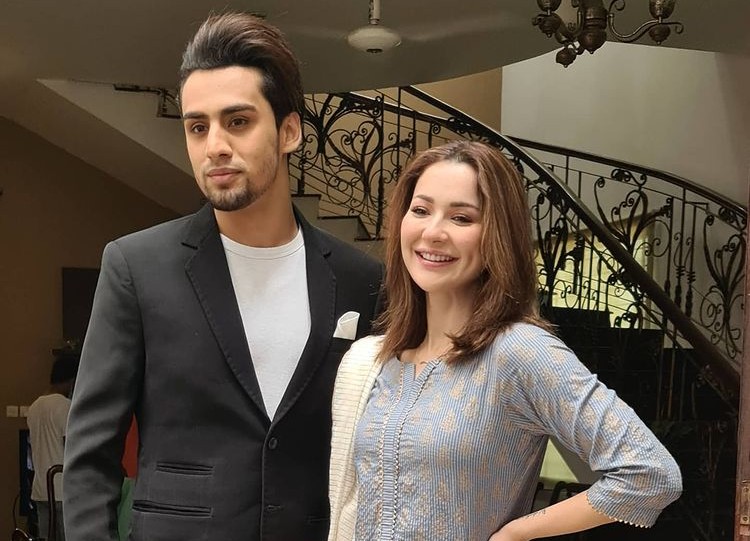 The pandemic is still here, which means we will be in our homes pretty much this Eid too. We were wondering what our sources of entertainment will be this year around but looks like the local Tv has a lot to offer. On Eid, a telefilm called Dil Ke Chor will be released starring  Hania Aamir and Momin Saqib. The telefilm will be Shazia Wajahat’s directorial debut.

Dil Ke Chor is written by Raheel Ahmed. It is a cute romantic comedy that hopes to lighten up our Eid this year. In an interview, Shazia said that this telefilm is their own showcase production for HUM TV. Other than Hania and Saqib, the cast includes Rubina Ashraf and Hina Dilpazeer.

“Momin and Hania have never been cast alongside each other before,” she said.

The director says that their hands are full with plenty of projects. Right now, they are working on Pardeh Mein Rehne Do with Hania in addition to other projects. With Momin Saqib, the director worked on Raqs-e-Bismil. 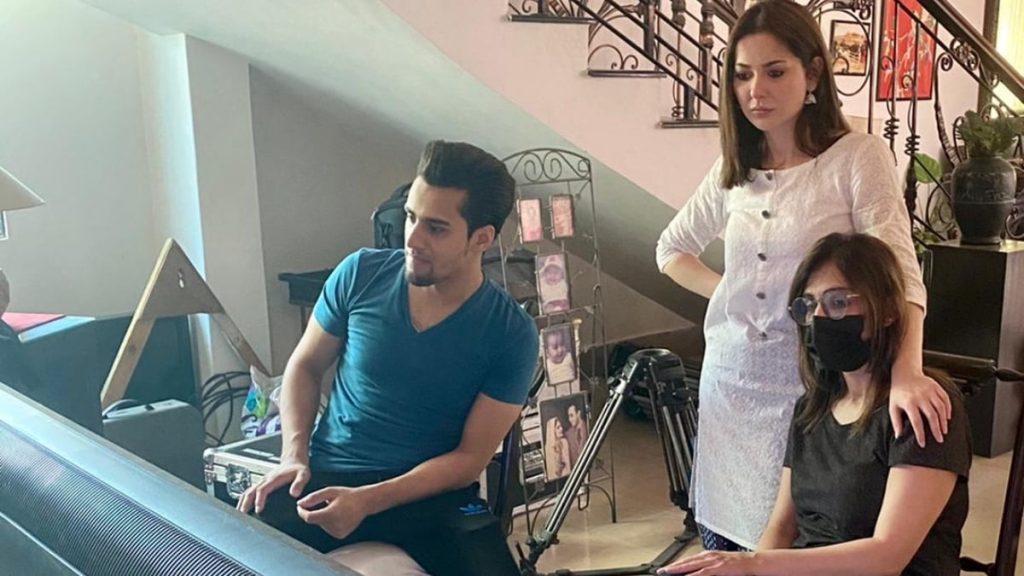 She added, “I love the experience of working with her because she’s so full of life, so she was well suited to the bubbly character we wanted. As for Momin, he hasn’t done a comic role on television before. Reading the script, I just thought given the chance; his comic timing would be well-suited for the role.”

A Director in the Making

Shazia Wajahat has accompanied her husband on sets as a producer plenty of times which gave her the advantage to learn from him while spending long hours behind the monitor. She said, “I’ve learnt a lot of him, and he was the one who encouraged me and pushed me, saying I think you have the eye for it and will do a good job. I have him by my side, so it’s going really well, Alhamdulillah.”

It is not clear on which Eid day the telefilm will release as yet, but fans hope to find out soon.

Double the Trouble: Pawri Girl & Hania Aamir All Set to Star in Web-series Together? Read the full story here:

After brands, is it now time for Dananeer to hit the big screen? The Pawri girl has been spotted on the set of Wajahat Rauf’s upcoming web series in recent developments. Double the trouble? We never know, but fans are excited to find out if both the stars will be starring together or not.