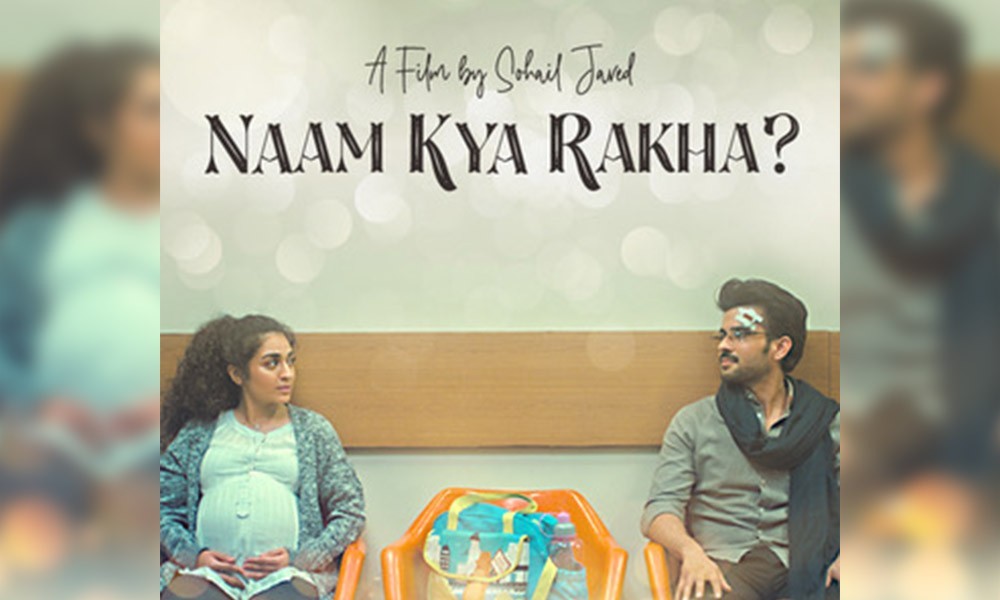 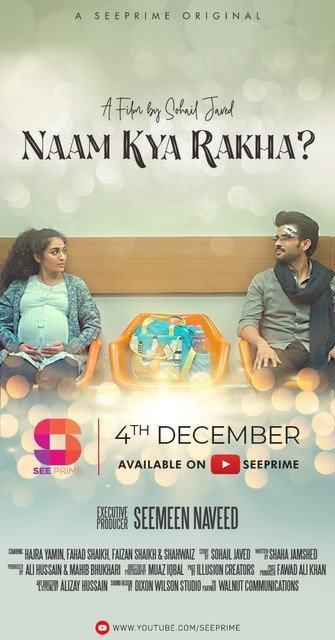 Shayan (Fahad Sheikh), the lead protagonist in the story is a cricket fanatic who ends up in a hospital bed due to a car accident, unaware of what waits for him. There he meets up with the only woman he ever loved. The story discloses how the healing touch of love can happen in unlikely places at unlikely times. 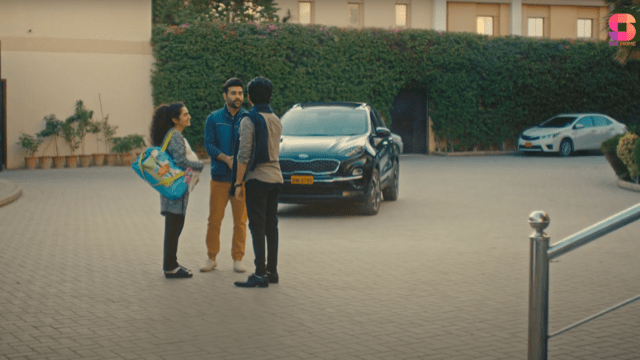 Penned by Shaha Jamshed and directed by Sohail Javed, the short story has been produced by Ali Hussain and Mahib Bukhari.

Speaking about this short film, the Executive Producer for the film, Seemeen Naveed said,  “‘Naam Kya Rakha?’ is a reminder to each one of us that it is okay to look back if it will allow you to move forward – and we are glad that with See Prime we are able to tell such simple stories for our audiences.” 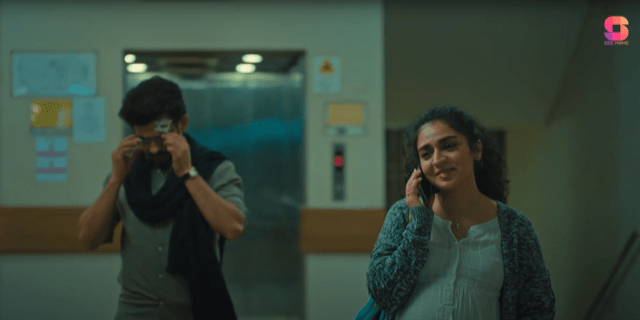 “Nam Kya Rakha?” is a sentimental story that touches one’s soul and makes one realize that the secret to happiness begins with letting go.

The short film is available for viewers on See Prime’s YouTube Channel: