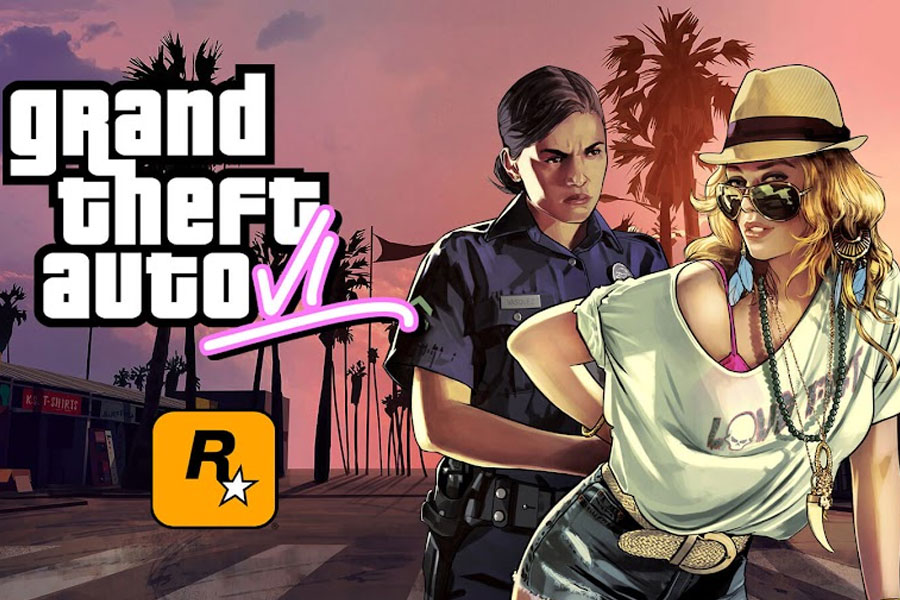 Grand Theft Auto (GTA) 6 will reportedly feature a Latina descendent playable female character in its campaign as a 3D character for the first time.

Furthermore, the character will reportedly be part of a pair of bank robbers in a story influenced by real-life criminals Bonnie & Clyde.

Even though the series has featured a hand-pick number of females before, this character will have a proper story and gameplay unlike before.

Little do many people know that the first GTA game to let you play as a woman was actually, the original Grand Theft Auto, released in 1997 on PCs and PlayStation. Female characters were available in GTA 2 as well, but specifically the Game Boy Color port of Rockstar’s open-world sequel. Rockstar co-founder Dan Houser previously indicated the company was thinking about a female lead as far back as 2013. Moreover, Rockstar plans to launch the game with a single city, but add more locations over time through updates.

The Bloomberg report also hints that the launch version of GTA 6 will begin with fictionalized Miami and surrounding areas (presumably Vice City), but with “new missions and cities on a regular basis”.

Developers on the team reportedly expect the game to be at least two years away and say that no firm release date has been set internally due to the constant changes and back and forth they have been making to make it every gamer’s dream title.

After years of rumours and reports, Rockstar finally confirmed it’s working on a new Grand Theft Auto game, and said that it’s “well underway” back in Feb 2022.

In a new press release, a Rockstar spokesperson wrote:

“With the unprecedented longevity of GTAV, we know many of you have been asking us about a new entry in the Grand Theft Auto series. With every new project we embark on, our goal is always to significantly move beyond what we have previously delivered — and we are pleased to confirm that active development for the next entry in the Grand Theft Auto series is well underway. We look forward to sharing more as soon as we are ready, so please stay tuned to the Rockstar Newswire for official details.

On behalf of our entire team, we thank you all for your support and cannot wait to step into the future with you!”

What do you think about the upcoming title? Share your thoughts with us in the comments below.