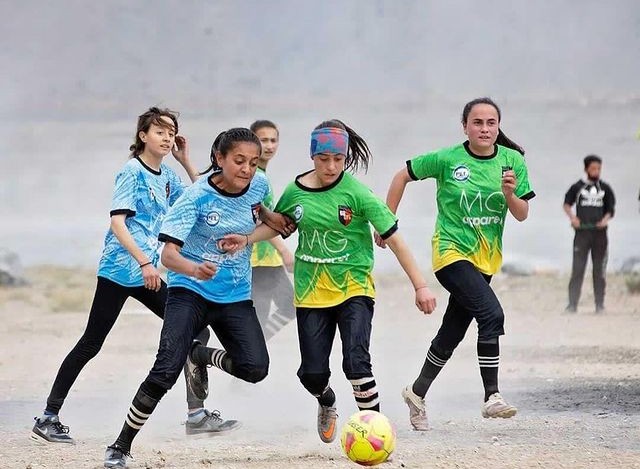 Home to some of the highest peaks in the world, Gilgit-Baltistan is becoming a hotspot for women’s sports in Pakistan.

In most cities of Pakistan, the mobility of women, their economic participation, and independence are limited. There are fewer outlets in the country set for them. In Gilgit-Baltistan, however, women are well educated, socially mobilized, and economically resourceful, even though the societal structure is patriarchal with strong cultural, economic, and religious constraints. It also provides young women with the opportunity to thrive in sports.

The region has produced talented sportswomen in the past and is moving towards producing even more in abundance. For this very purpose, women’s football and cricket tournaments are set up regardless of the challenges. The past stars from the region have become the main motivation of the girls residing in villages in the mountains of Gilgit.

In the past week, 100s of women took part in The Gilgit Baltistan Girls Football League and Gilgit Girls Cricket Tournament.

The Gilgit Baltistan Girls Football League was organized by Karishma and Sumera of Al-Shams Football Club, known as the Inayat Sisters. At the same time, the Gilgit Girls Cricket Tournament was organized in collaboration with Right To Play, Pakistan, by Misbah Hina. 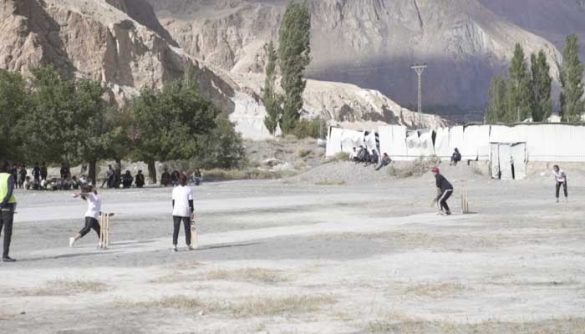 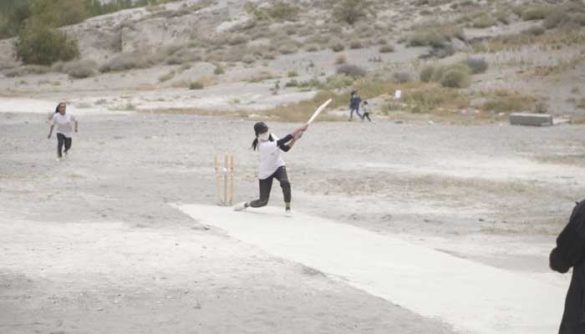 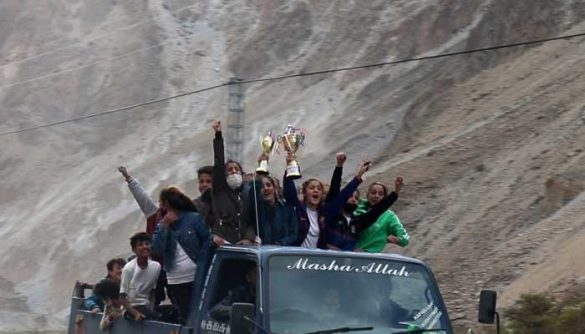 Misbah Hina, the Gilgit Girls Cricket Tournament organizer, and a volleyball athlete, spoke to Geo. tv. She said she felt inspired after witnessing the participation of girls in the tournament with optimal energy. Misbah said, “The aim to organize this event for girls was to provide them more opportunities in cricket. There were 10 teams, all Gojal villages, that participated in the event. It was a very good event, the energy displayed by the girls was amazing. It has motivated me to organize more events in the future for them. It was good to see parents and locals coming to the ground and cheer for these girls. I hope they’ll continue supporting girls in sports.”

As reported, the valley’s locals also visited the ground as the number of participating women was considerable. They cheered for the girls on the ground as they played with all their passion and energy.

Similar events should be arranged in the valley for women to become a cause of empowerment for the other girls in the region.

Amina Shigri, a Pakistani 15-year-old from Gilgit-Baltistan, has become the first girl to summit Khosar Gang Peak. She was part of a three-member family team of climbers who successfully summited 6,400 meters Khosar Gang Peak located in northern Pakistan.