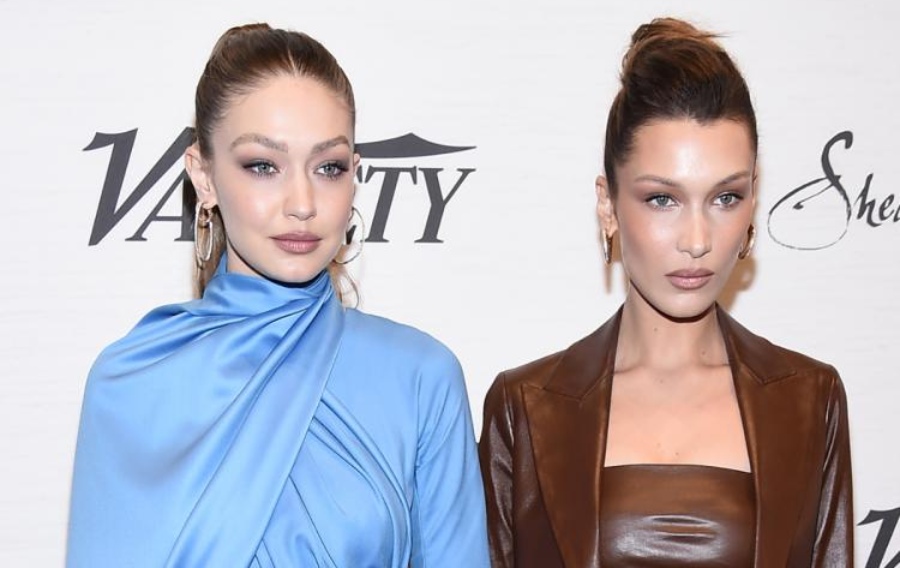 Gigi Hadid and Bella Hadid have raised their voices against the atrocities of Israel against Palestinians. The supermodels’ father, Mohamed Anwar Hadid, is a Palestinian born to a Muslim family. So naturally, the current suffering of the people of Palestine hits home for the two stars.

The stars took it to their Instagrams, with Gigi holding 66.1 m followers and Bella 41.5 m to inform their following about the true face of this ugly situation. The stars shared powerful posts on the platform to speak about the current genocide at hand that how those who raise their voice for human rights movements cannot stay silent on the issues Palestine-Israel issue. They have to speak up!

Gigi’s post read,  “One cannot advocate for racial inequality, LGBTQ and women’s rights, condemn corrupt and abusive regimes and other injustices, yet choose to ignore the Palestinian oppression. It does not add up. You cannot pick and choose whose human rights matter more.”

On the other hand, Bella’s post read, “Future generations will look back in disbelief and wonder how we allowed the Palestinian suffering to continue for so long. A human tragedy unfolding right in front of our eyes. Politicians stutter neutral words in fear of being reprimanded whilst the world remains silent to avoid offending the wrong people.”

Bella’s post concluded, “History has taught us to speak up. You are either on the right side, or you are not. It’s that simple” Anyone maintaining neutrality in times of moral crisis such as this deserves the darkest place in hell.

The 24-year-old also shared other posts on Instagram that spoke of the same topic.  She captioned the post saying, “There is NO place for this !!! Especially in 2021!!!! it has always been #freepalestine. ALWAYS. I have a lot to say about this, but for now, please read and educate yourself. This is not about religion. This is not about spewing hate on one or the other. This is about Israeli colonization, ethnic cleansing, military occupation, and apartheid over the Palestinian people that has been going on for YEARS!”

“I stand with my Palestinian brothers and sisters, I will protect and support you as best as I can. I LOVE YOU.”

“I have been told my entire life that who I am: a Palestinian woman – is not real. I’ve been told my father does not have a birthplace if he is from Palestine. And I am here to say. Palestine is very much real, and the Palestinian people are here to stay and coexist. As they always have.”

She has posted more posts to spread awareness of the condition of the people of Palestine. The world must recognize the real victims.

Palestine has been witnessing now 54 years of military. If you think Palestinians have been living in peace until now, you haven’t been paying attention.

How to Make Sheer Khurma: Eid on Wow