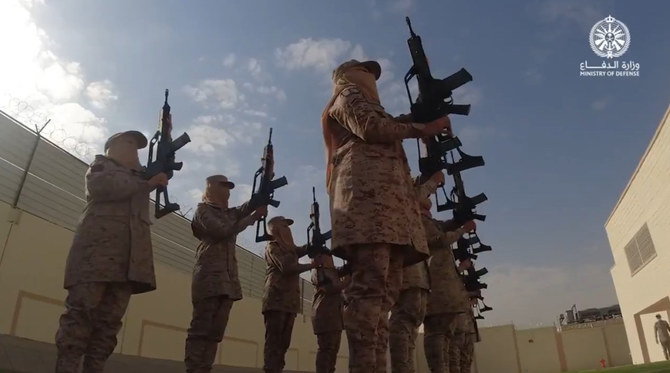 On Wednesday, after 14 weeks of training, the first female Saudi soldiers graduated from the Armed Forces Women’s Cadre Training Center.

At this auspicious event, the head of the Armed Forces Education and Training Authority, Maj. Gen. Adel Al-Balawi gave a speech. In his speech, he said that “the center has an important mission, which focuses on providing excellent training programs and curricula and an ideal learning environment.” 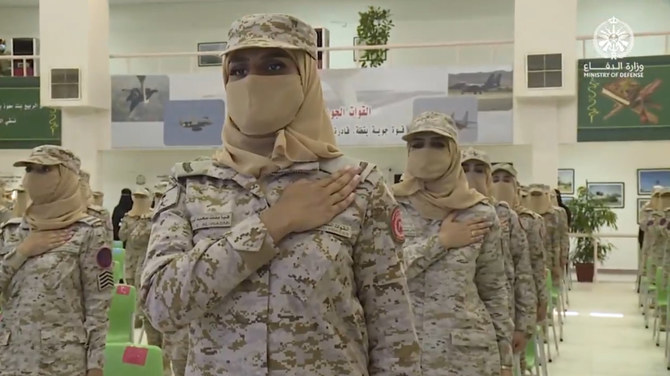 “It does so in line with international quality standards that meet the needs of (female recruits). This aims to improve overall performance, which will help achieve the ministry’s objectives in the future.” 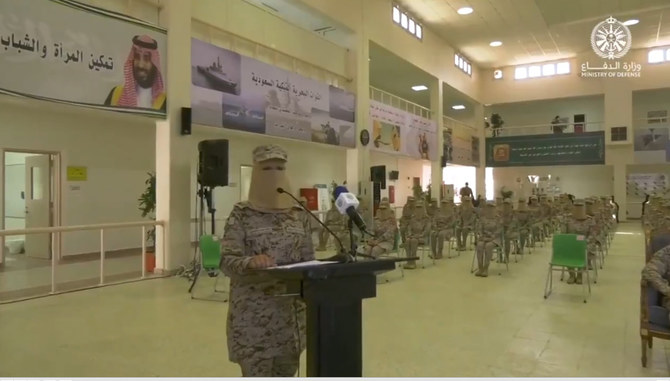 Official account of the Ministry of Defense in the Kingdom of Saudi Arabia wrote in a tweet with a short clip that said: “#defense_video : The Chief of the General Staff  sponsored the graduation of the first batch of the Armed Forces’ Women’s Cadre Training Center.”

During the graduation ceremony, the results of the candidates, along with their names and those with outstanding results, were announced. Rewards were also given to those who made countless efforts when during the 14-week training. 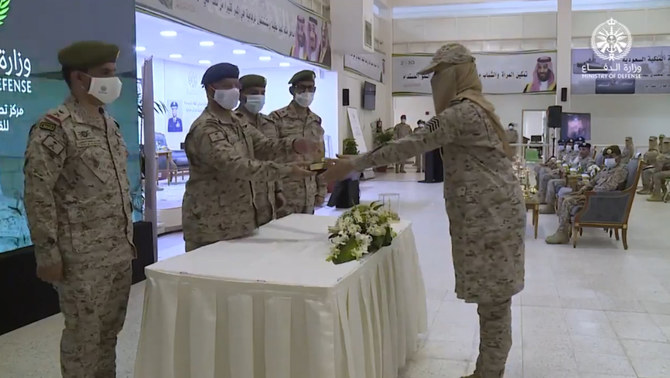 Both Chief Sgt. Suleiman Al-Maliki, acting commander of the women’s training center, and assistant commander, Chief Sgt. Hadi Al-Anezi also congratulated the group and administered the oath to the graduates during the ceremony.

‘Red Table Talk’ host and American actress Jada Pinkett Smith posted a picture of her praying, similar to how Muslim women pray covered in a headscarf and abaya. While Jada herself has not announced her conversion to Islam, fans speculate if she has, in fact, converted to Islam after her recent pictures of praying on her knees while her legs are folded behind.

Has Jada Pinkett Smith Converted to Islam? Fans Speculate as She Posts Pictures in Hijab & in Prayer