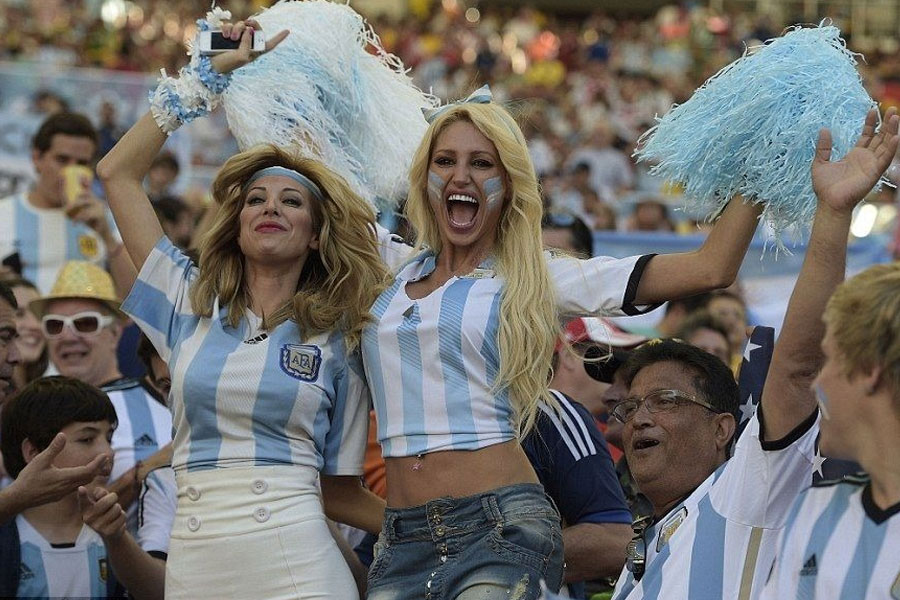 FIFA World Cup 2022 is around the corner and fans are gearing up to support their country, however, all fans have been warned from wearing ‘revealing clothes’.

The major football World Cup is being hosted for the first time by Qatar. Fans have been urged to be aware of the regulations in Qatar, where wearing revealing clothing is prohibited, even for men.

Although FIFA’s official website and platform encourage fans to wear what they want, the World Cup website states:

“People can generally wear their clothing of choice. Visitors are expected to cover their shoulders and knees when visiting public places like museums and other government buildings.”

However, the host country has said fans must respect local laws and cover any exposed body parts. If they do not oblige, they could be sentenced to jail.

“Attitudes towards dressing in Qatar are relaxed, but visitors (men as well as women) are expected to show respect for the local culture by avoiding excessively revealing clothes in public.” the website of the Qatari Government states. “It is generally recommended for men and women to ensure their shoulders and knees are covered,” it adds.

Chief technology officer Niyas Abulrahiman said: “We have high-resolution special cameras to zoom in on a particular seat and clearly see the spectator. It’s being recorded, so that will help us in any post-event investigation.”

Reportedly, there are 15,000 cameras equipped with facial-recognition technology to monitor fans during the event, which is scheduled to start from November 20th to December 18th with 32 teams competing for the champions title.

On the other hand, Qatar has refrained fans from buying duty-free alcohol. During the FIFA World Cup 2022, a “sin tax” has been imposed on all alcoholic beverage sales.

Moreover, any public display of affection (PDA), swearing, physical fights, and other sorts of violent and negative gestures and actions are forbidden and can lead to fines and arrests.
Stay tuned to WOW360 for more news and updates.