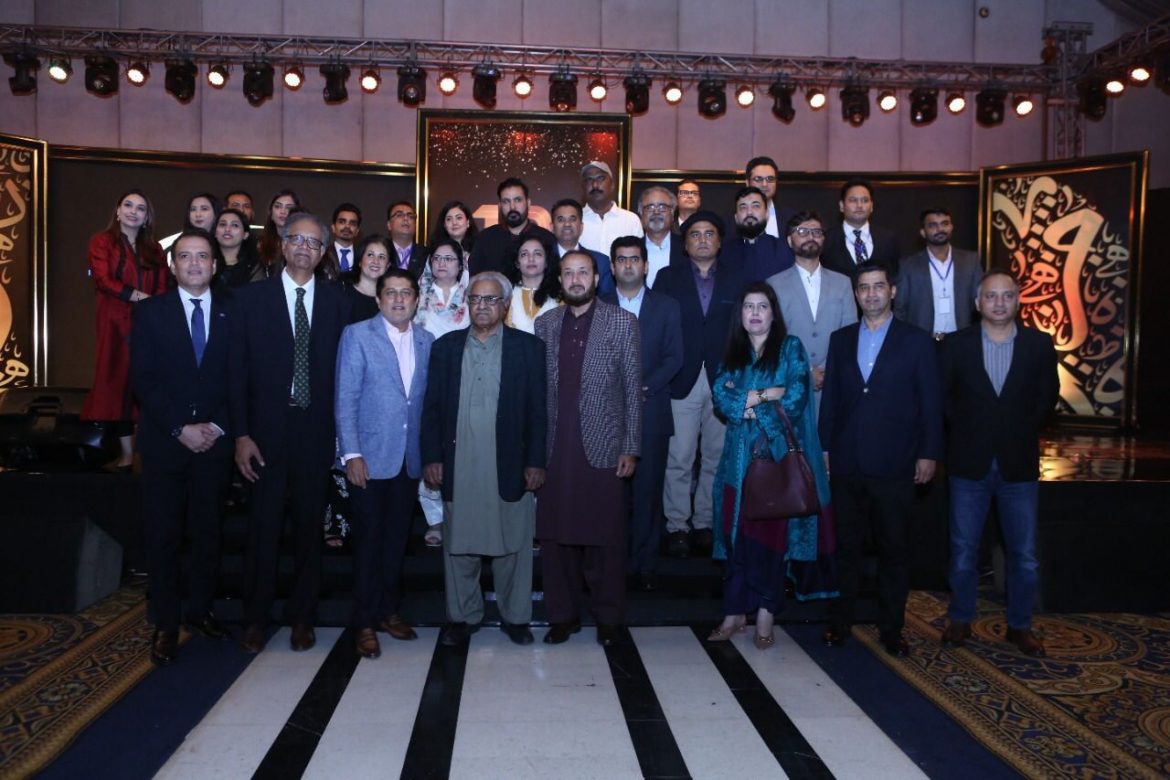 UBL passionately supports literature and arts as causes and has consistently invested towards advocating indigenous talent.

The UBL Literature & Arts Awards is an event that has been undertaken by UBL annually for a decade now. In this regard, the 10th UBL Literature and Arts Awards were held at a local hotel in Karachi, attended in large numbers by writers, literary and media personalities, socialites, and celebrities.

This annual celebration of Pakistani writers was expanded this year to include three new categories, thus making it the most comprehensive Pakistani award celebrating the field of literature and arts.

The thirteen award categories received hundreds of nominations from all over Pakistan. The competition was open to all Pakistani authors who had published their original work in 2020. Entries were shortlisted by an esteemed panel of judges.

The winners announced at the event, from each category were: 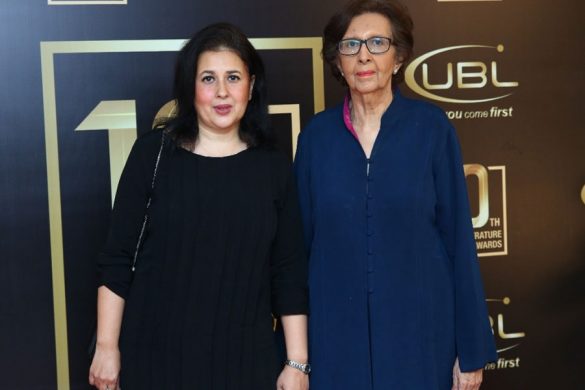 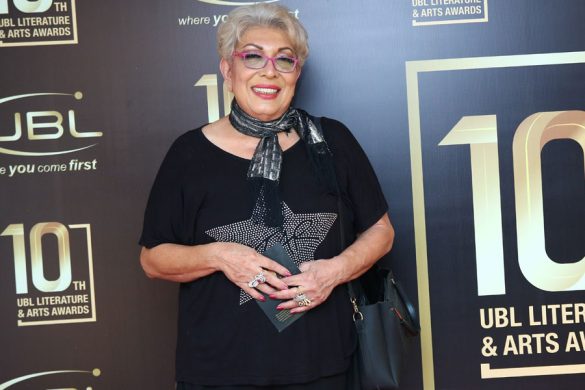 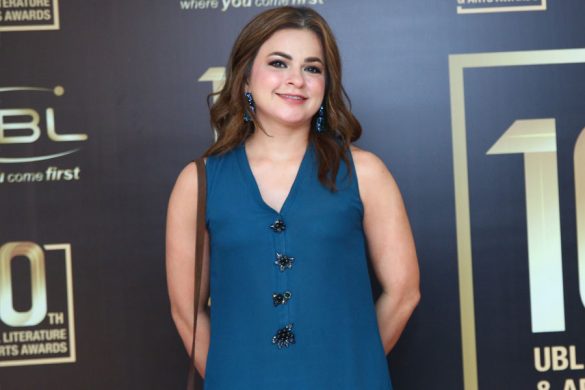 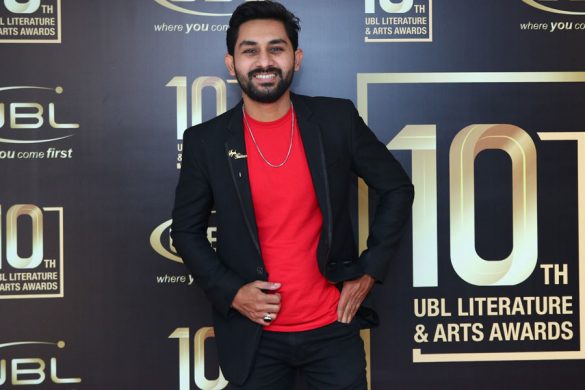 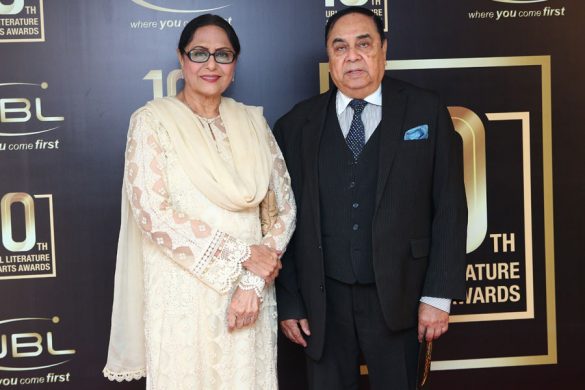 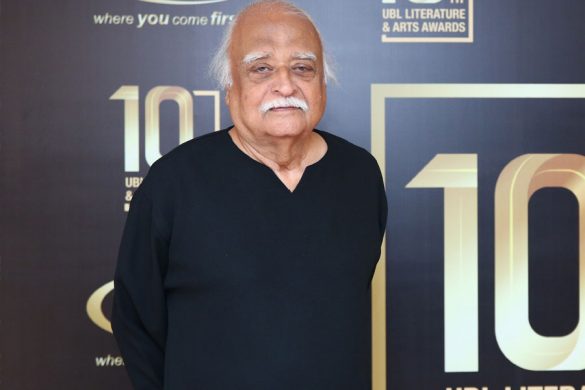 Two special award categories were also announced. To celebrate the global impact of Pakistani artists, the prestigious ‘Excellence in World Literature in English’ award was posthumously awarded to the exemplary Zulfikar Ghose. On his behalf, Mr. Ghose’s nephew, Mr. Imran Afzal, accepted it.

The final award of the evening, presented by Mr. Shahzad G. Dada, President & CEO, UBL, was the prestigious ‘Lifetime Achievement’ award for artists who produced exemplary work across long distinguished careers. This was presented to the inimitable Anwar Maqsood. 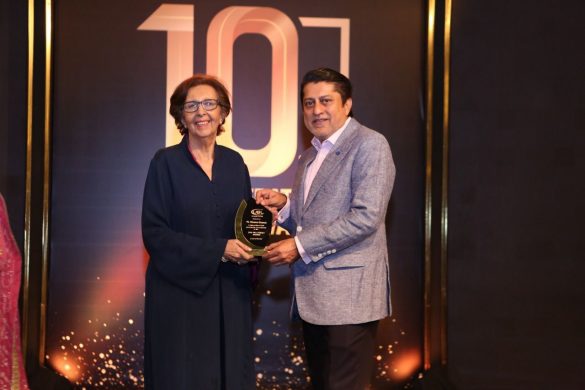 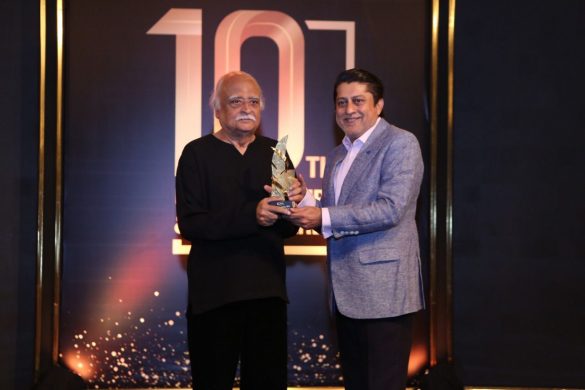 The awards were interspersed by light entertainment and ended with a lavish dinner for all the participants. It was hosted by the actor and well-known personalities Khalid Malik and Yusra Rizvi. 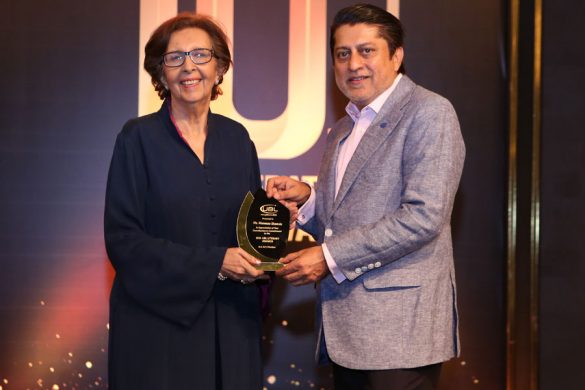 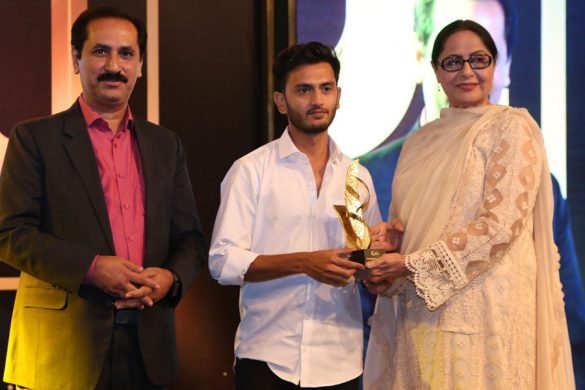 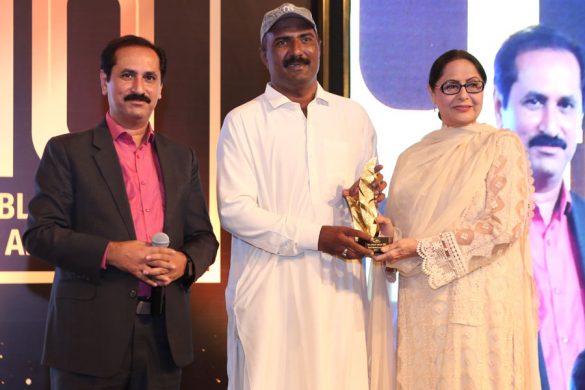 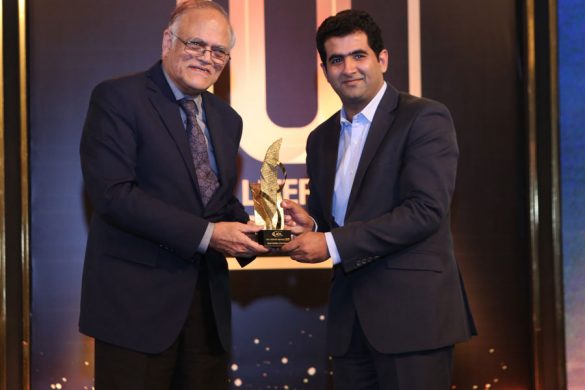 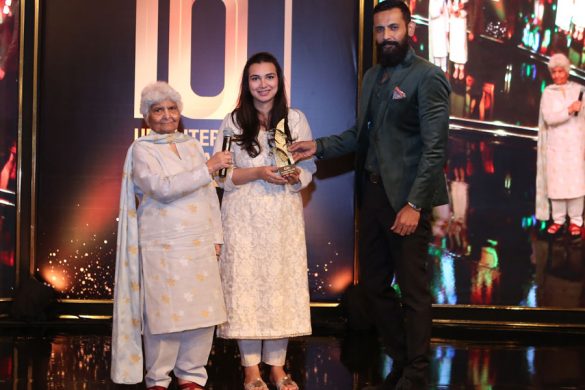 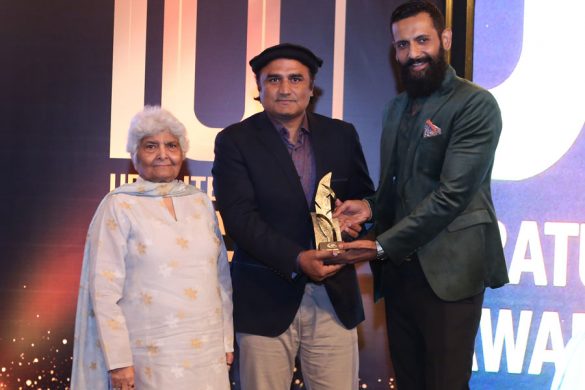 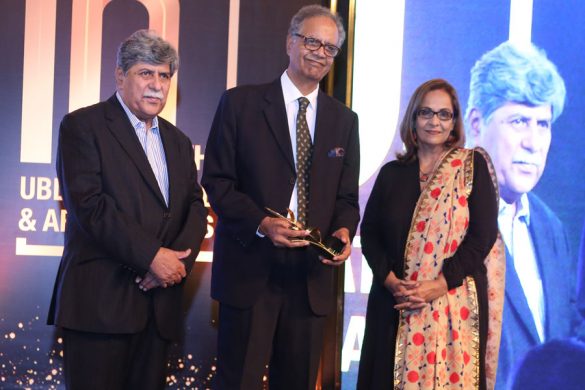 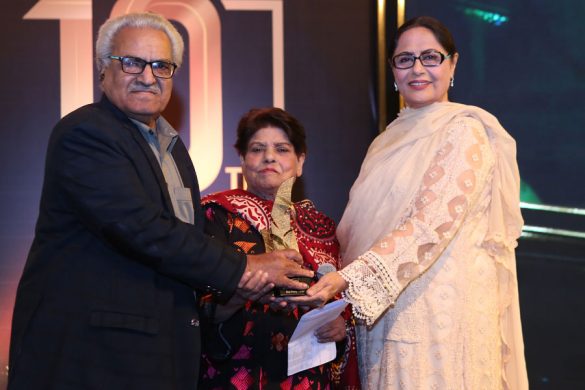 With each iteration of the award, the UBL Literature & Arts Awards support, motivate and celebrate talented Pakistani writers. The Bank recognizes the importance of arts and literature in helping society feel fulfilled, inspired and proud of its roots.

It encourages budding Pakistani artists to continue producing their works in various genres, knowing there are celebrated local platforms where they can be celebrated. Through such ventures, the literary tradition lives on and benefits the current and future generations.