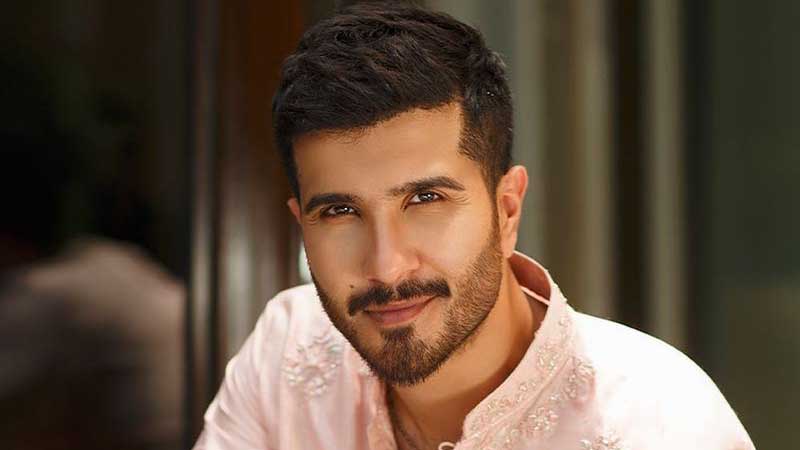 Feroze had left the entertainment industry for a little while and had returned upon the advice of his sheikh – that he revealed during an interview that came out earlier.

On Ahsan Khan’s talk show, Feroze further expanded on the topic. He began to explain how each day is a blessing and that everything happens because of Allah. He said when he became pious, he had decided to quit the industry because he was in a stage fo his life where he had to choose either between his passion or the righteous ‘route’, which he has to go to eventually.

Both Ahsan and Feroz agreed that everyone’s focus is the same right in and that their end will also be the same after all the glamourous life is over. Feroze said he made a conscious decision and picked a side, and left the industry. He then returned to showbiz. He narrated a verse that said:

He meant to say that this is written for him, and this is his platform, and he’s back with a different purpose. He realizes the platform’s power and wishes to pass on important messages through it, through his work.

Feroze Khan has been making headlines for the past month now. At first, he supported Furhad, a toxic character he played in his latest drama serial alongside Iqra Aziz, Khuda aur Mohabbat. Now, he has supported polygamy openly on Ahsan Khan’s talk show, Time out with Ahsan Khan.