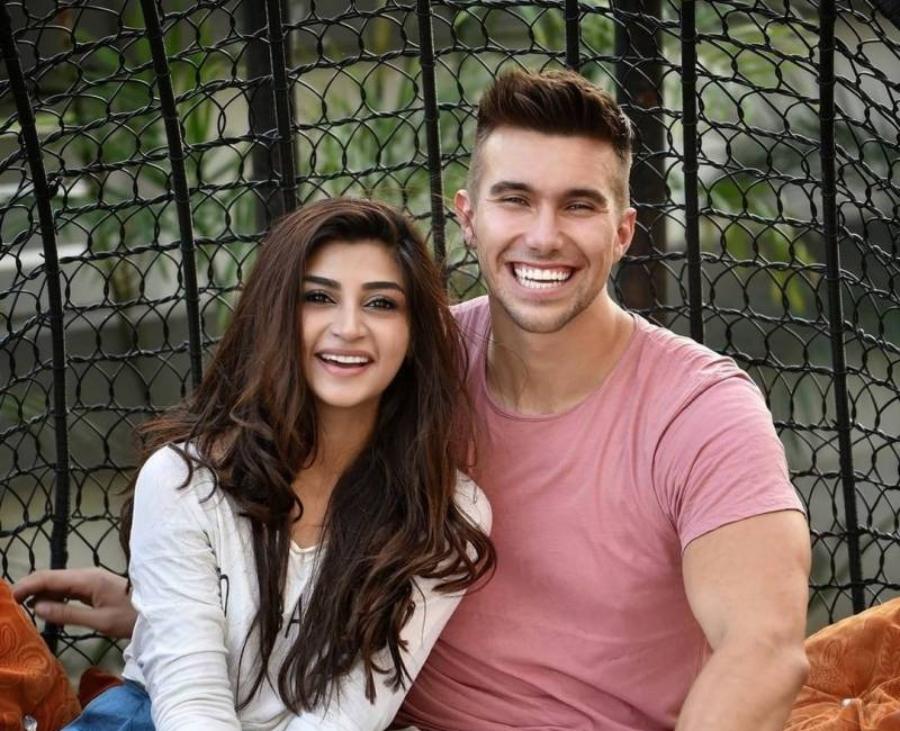 YouTuber Christian Betzmann has come out with a lengthy video on YouTube updating his fans with his whereabouts after breaking up with Pakistani actress Zoya Nasir.

While Chris discussed his travel plans with his fans, he also shared some details about his time in Pakistan, his relationship with Zoya following their break-up. He started the video by saying, “I just want to clarify a few things between Zoya and me and, especially, give you guys an update for the future of this channel.”

He then expressed how he doesn’t wish to settle in Pakistan, “I love making videos. I love you guys for all your support, but unfortunately, it’s not a country I want to settle down where I want to live the rest of my life. I’ve tried my best to the people, to the culture. Still, as I grew up in Germany and Europe and lived most of my life here, it’s incredibly challenging to adapt to everything, especially with a global pandemic going on with the lockdowns in Pakistan, which literally took away all my personal life.”

He pointed out how he was struggling to find a work-life balance, “Like there was nothing I could do to get a work-life balance. So, it was a very, very challenging time. I’m glad I had incredible friends and an audience like you guys, but in the long term, it really damaged me inside.”

“Zoya and I had such a happy relationship, but as perfect as it seems on social media, there was a lot of pressure being a couple from two different cultural and religious backgrounds. At first, I thought it’s going to be easy to manage with the different religious aspect and the culture, but after we got engaged and when I went back to Pakistan after my Turkey trip, things went downhill from there.”

📢 It's official: #ChristianBetzmann & #ZoyaNasir are no longer engaged to be married.
.
.
.
.
.
.
The news of the couple splitting was earlier making rounds on social media but no official announcement was made. pic.twitter.com/jEH4MGCA1s

To give the background of his lifestyle, he explained further: “I left Germany nine years ago, and I had an easy and stable life, guys. I had a good career, but it wasn’t the life I want for myself. I want to be free travelling around the world and doing exactly what I wanted to do with my life. And that was the exact opposite of what I experienced.”

“In the past few months here in Pakistan, and with this relationship, it felt like it was controlled and taken away from me.”

You can watch the entire video below:

“I never had that feeling in the past few months. There was so much pressure and so much society pushing and pushing and pushing since the whole topic on Instagram came up. I received so many DMs of you guys with similar problems facing similar issues with your culture.”

The lockdown had been hard on everyone, making us miss the times we had the freedom to plan spontaneous trips and roam around freely. Working from home had us all burnt out with no place open for unwinding. Seems like what our celebrities missed the most was travelling!