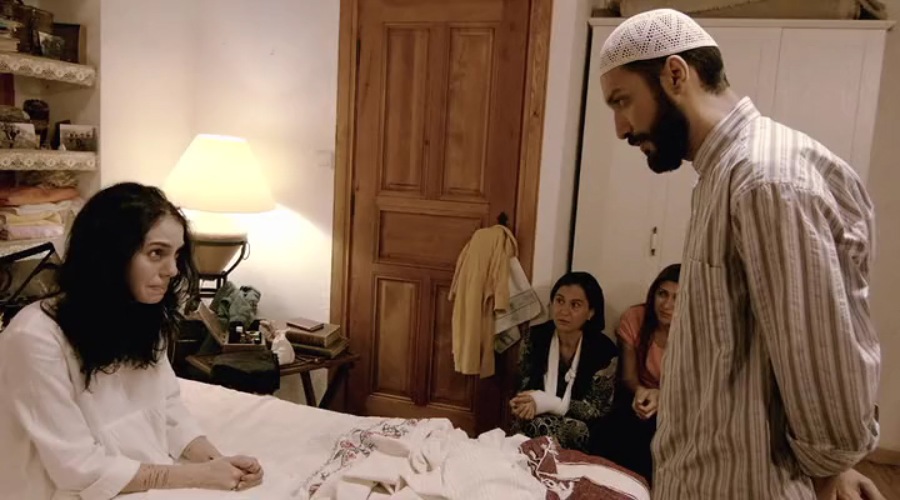 Pakistanis are slowly and gradually moving towards exploring Turkish cinema. At first, everyone was obsessed with Ertugrul, a Turkish series, and now, a Turkish horror film called Dabbe: The Possession has become the talk of the town.

Relevance with the Muslim Culture

The interest in the Turkish series was derived due to Islamic history and the ottoman empire rule. However, as far as the horror film is concerned, the crowd’s interest developed due to the film exploring Islamic exorcism as opposed to Christianity/Hindusim that we always get to see on screen.

In the film, you’ll also be able to relate with many things because of its relevance with the Muslim culture, such as dreams of possession, black magic, power of Ayat-ul-kursi, Surah Jinn, burning after applying mustard oil, the concept of math in Islam to translate messages, references drawn in the film based on how Islam looks at djinns and demons and so many more. 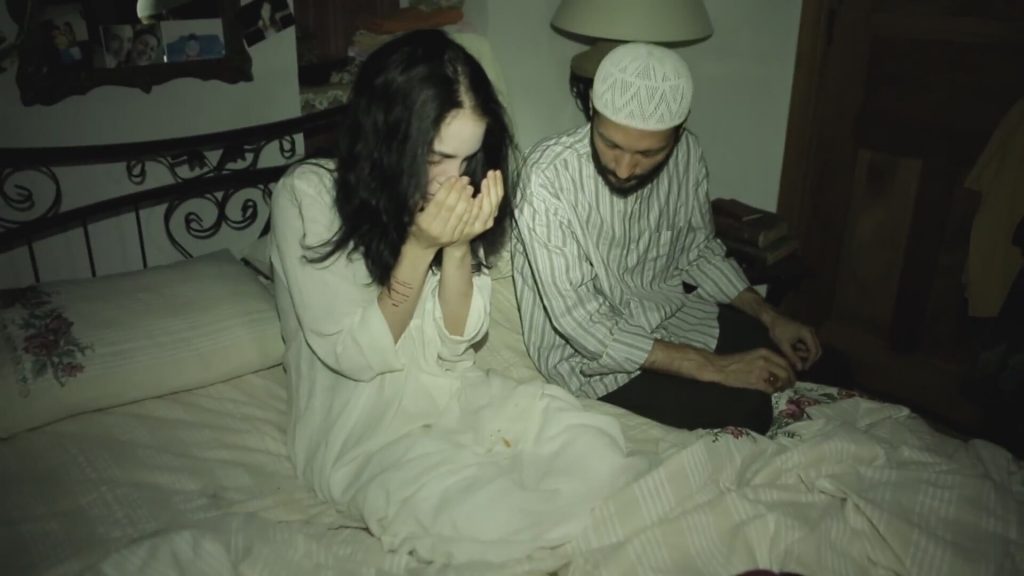 In the film, we see a character (Faruk) performing an exorcism in the Islamic way. Another character (Dr Ebru), who is sceptical of his work, challenges him to look at her friend’s case, who apparently got possessed on her wedding day and ended up killing the man she was supposed to marry. She was taken away by the police and later admitted to a mental hospital, and was returned home with no cure.

Now, Faruk and Ebru have teamed together to solve the mystery. Watch the trailer here:

The film is available on Netflix to watch. However, the series has many parts; however, Dabbe: The Possession is the 4th part – the scariest, as said on the internet.

When we sit down to watch a horror film alone or with friends, what we’d expect is scary jumps, scary lighting settings, tropes to scare us with lots of sudden panning, of course. However, “Dabbe: The Possession” doesn’t rely on these tactics. Instead, the film is shot on a live camera in a documentary style that makes every scene look very real.

The two-hour horror film is highly driven by its storyline. It was written and directed by Hasan Karacadag – truly applaudable work. The last 20 minutes of the series will blow you away as you will finally be able to unfold what was really the case.

Okayy so me and my friends just discovered this movie while browsing thru netflix and it is fucking scary and disturbing. 10/10 I would give to this movie. I was about to cry the entire time bcs it is so scary and it felt so real 😭😭 bcs it was inspired by true event . pic.twitter.com/ObHbEEIvRh

Just finished watching dabbe: the possession…..bish now how am I gonna sleep now? 😭

dabbe the possession is one of the, if not the best horror movie I've ever seen. Definitely, a first-rate movie! Supernatural movies with a religious theme will always give me nightmares for a week 🤣🤣!!! https://t.co/48YqTkmilT

I’m going to watch Dabbe the Possession now, let’s see how scary it actually is😅

How to sleep after watching the scariest movie🤡🤡🤡🤡
Dabbe: the possession is one hell of a movie🌚🤡

i can do a movie marathon on the conjuring verse and still be able to sleep peacefully but after dabbe: the possession?

im sleeping with my sisters tonight. 😭

Dabbe the possession was not very scary but all the tweets about it made that impression that scared the sh*t out of me. Thou watching it at this hr was not a good idea.

just finished watching dabbe: the possession,,, might not sleep tonight

All That’s Coming to Netflix in August. Read the full story here:

These past few months have been unexpected and weird for everyone out there. Been hit by a pandemic and witnessing the entire world coming to a halt makes us realize how powerless we are to the forces of nature. Half of the year 2020 has flown by, and August is next week. Can you believe it?