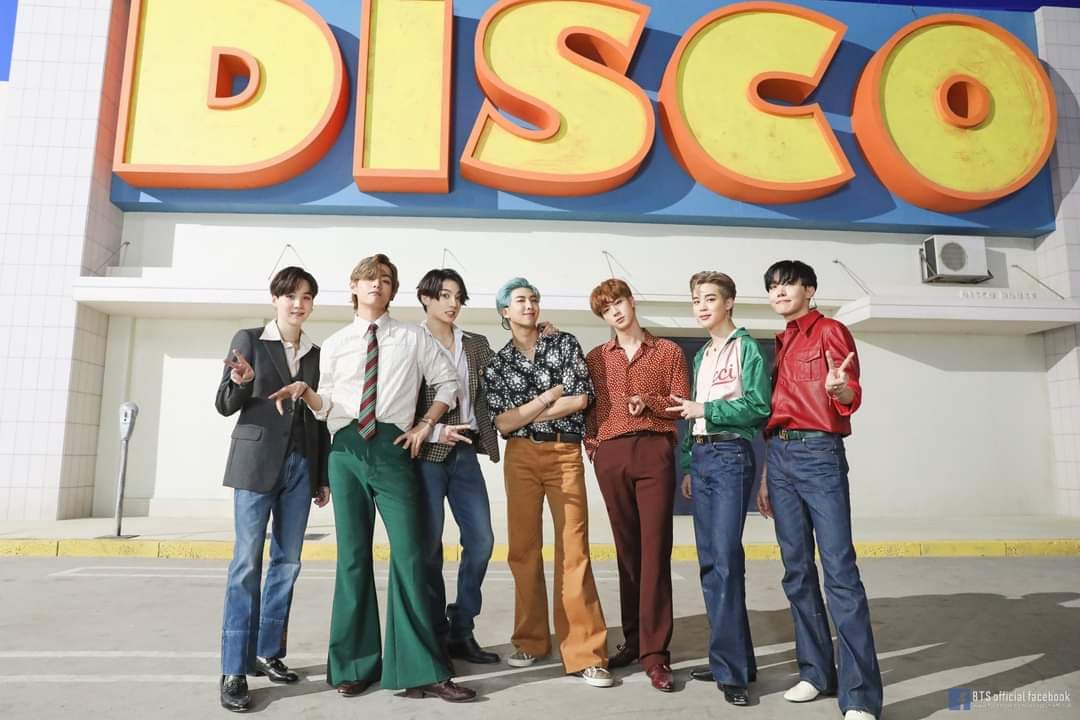 World famous K-pop band, BTS won big at the 2020 MTV Video Music Awards in the United States on Sunday as the band picked up all 4 awards in categories it was nominated for. They also put on its first ever television performance of the latest hit single ‘Dynamite’ on American Television Network, sending the fans into a frenzy!

The BTS fever is real! And even though you live in Pakistan, you must have heard some friend, acquaintance, relative talk like an insane, frantic fan about the band, making you wonder “what is all the hype about”?

The curiosity drove us to delve into the band, and we must say, they are indeed unique and kind of epic! 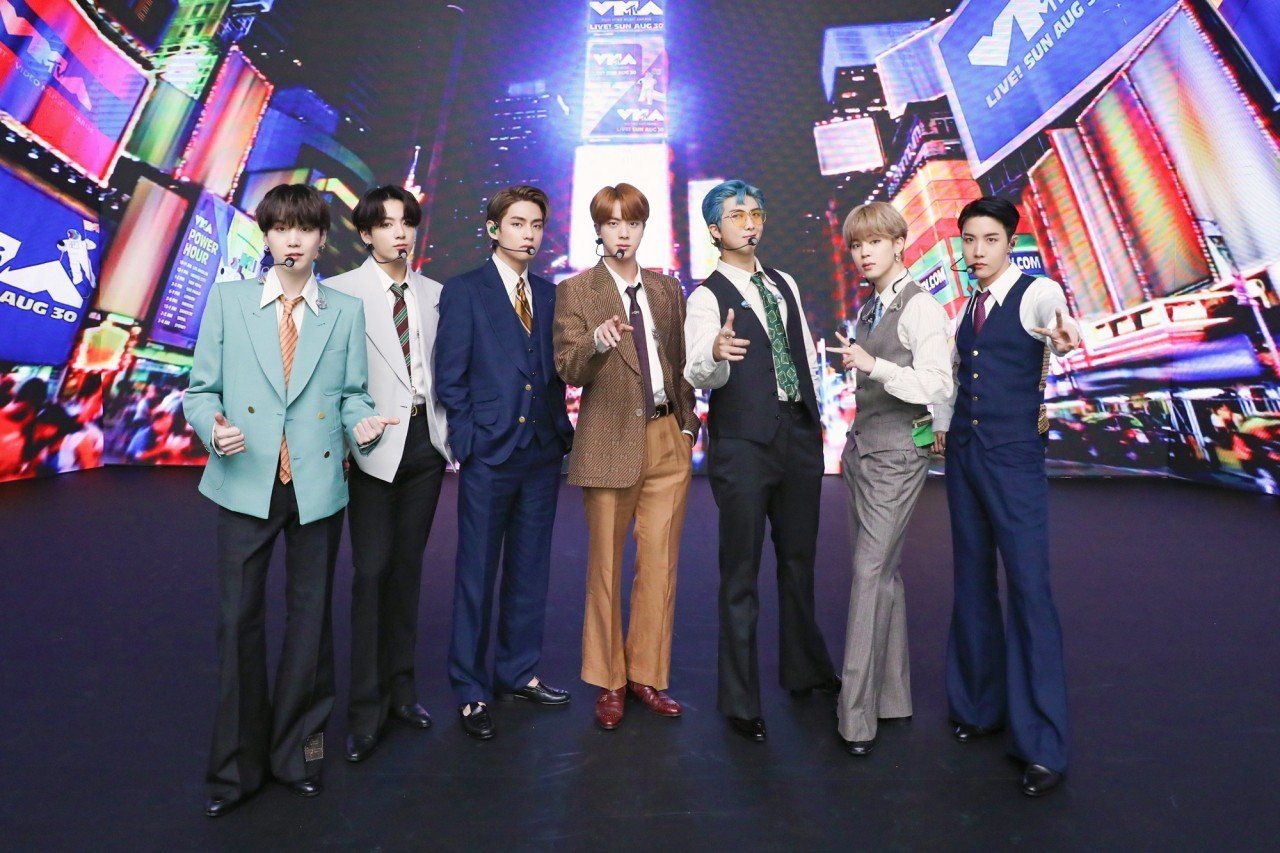 The South Korean band won in the categories of best group, best pop, best K-pop and best choreography for the single “ON”. This song is the lead song off BTS’s studio album “Map of The Soul: 7” – the album was released in February, at the awards show held in New York City without an audience and performance because of COVID-19.

With this win, BTS became the first ever Asian band to win the competitive best pop category.

We are truly honored, and we want to give credit to our fans ARMY,  Junggook, a BTS member said, while accepting the award speech for best pop; he thanked its global fan base referred to as the BTS ARMY.

Other nominees in the category of Best Pop included Halsey with “You Should Be Sad,” and “What a Man Gotta Do,” by Jonas Brothers.

The South Korean band beat and Taylor Swift with “Lover”, Justin Bieber for “Intentions” featuring Quavo, and Lady Gaga for “Rain On Me” featuring Ariana Grande.

The song “ON” peaked No.4 on the Billboard Hot 100 when released in March, the best showing ever for a K-pop band on the U.S. Billboard’s main singles chart.

The album “Map of the Soul: 7” ranked the highest on the Billboard 200 albums chart. It was also the bestselling record in the US during the first half this year.

The song “ON” is about tenacity and grit. It is a song about perseverance and moving forward despite the challenges and curveballs life throws in your face. It is about never giving up on your dream.

When asked about the latest single “Dynamite,”, Rapper Suga said the following in a press conference: 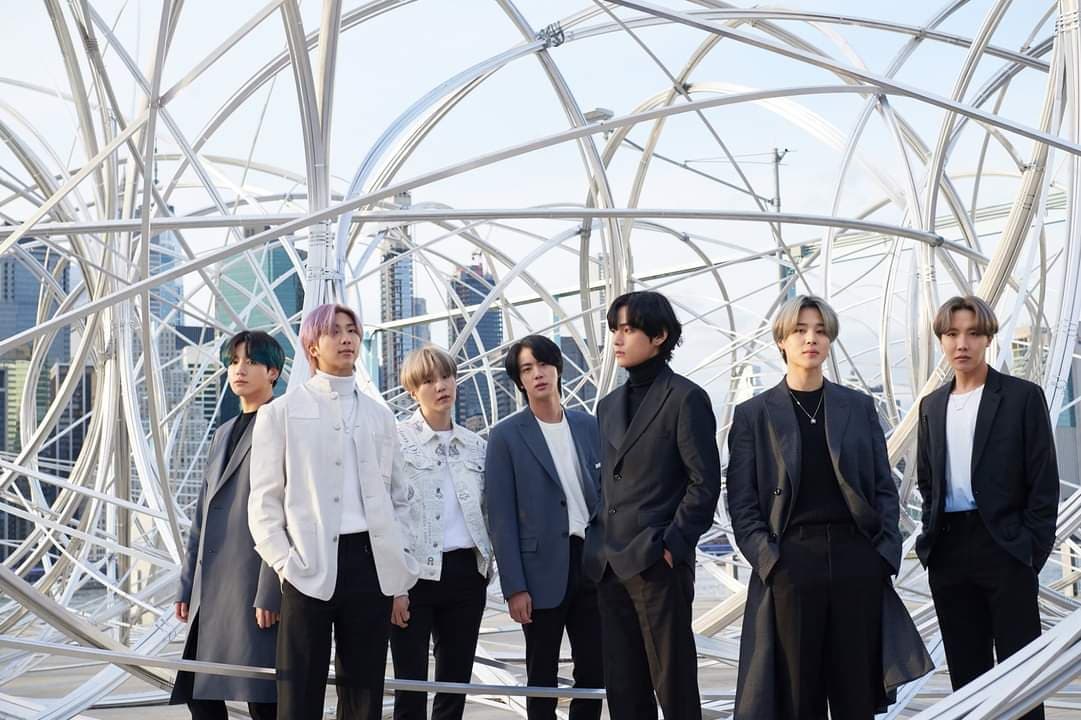 Even last year, the band won the best group and best K-pop at the VMAs. And why not? They sing, they write their own lyrics, they compose the songs themselves AND they dance just as well as their songs. Each one of the BTS members brings something unique and special to the band.

“It can never be more special. We treasure each moment with them. This performance is for you ARMY,” added the BTS singer V.

Since the August 21st release, “Dynamite” has received rave responses, and has now become the first ever #Hot100 No.1 on the Billboard.

They are trending on Number 2 since then. Here are some Tweets from the BTS Army on this epic win. Their fans really really LOVE THEM!

#BTS1onHot100
IM SO HAPPY FOR THEM THEY DESERVE THE WORLDpic.twitter.com/bCCzTbeJjB

Are you streaming the #1 song on the Billboard Hot 100 chart right now?

We normally dislike fancams, but this one went straight into bookmarks! #BTS1onHot100 #DynamiteNumber1Hit @BTS_twt pic.twitter.com/Aj9nFlUYwi

BTS are humble but I'm not, this is all in less than a day#BTS1onHot100 pic.twitter.com/aSn2ZHlM8a

This indeed is a paradigm shift in terms of non-Western bands and artists are celebrated by Western music fans.

The song also ranked No. 2 on Spotify’s Global Top 50 chart, becoming the highest-raning K-pop track on the global streaming service. BTS’ “Dynamite” debut on the top spot on the chart last week and broke the records.