Ertugrul & Halime Sultan To Be Brand Ambassadors for Peshawar Zalmi! 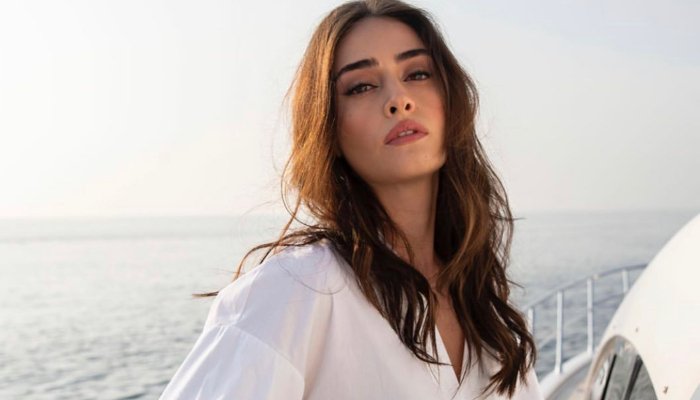 One of the most trending topics in the entertainment scenario these days is the Turkish Drama Ertugrul! The drama has taken Pakistani audiences by storm and has pleasantly surprised the Turkish stars with its success in the country.

The star cast of the series is just what everyone is talking about these days and brands are dying to rope these celebrities for sponsorships and collaborations. Only a week ago, Esra Bilgic had announced her partnership with 3 famous Pakistani brands and the other stars have often mentioned visiting Pakistan, once the Pandemic is over. They are loving the attention, I must say! 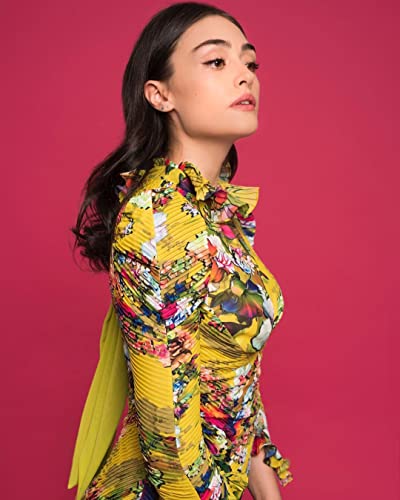 Esra Bilgic, who plays the doe eyed Halime Hatun in the series, has been enjoying the unprecedented popularity and the surge in her Instagram and Twitter followers.

Now according to the latest speculation, Esra is soon to announce her association with Peshawar Zalmi and join Engin Altin (Ertugrul) as the team’s Brand Ambassador, sending the cricket-crazed nation into a frenzy! The Zalmi fans are in for a treat.

So many people who don’t watch cricket are expected to start following now and Zalmi is set to be the fan- favourite, way before the league actually starts. Well that’s what Twitter is abuzz with.

Previously, Javed Afridi had announced roping Engin Altan of becoming the team’s brand ambassador and two days later, he announced the possibility of roping the leading lady too!

Javed Afridi, the owner of the PSL franchise Peshawar Zalmi, had earlier  left all the cricket lovers excited when he hinted at picking the Turkish actor Engin Altan Düzyatan, Ertugrul, as the brand ambassador for Peshawar Zalmi.

Yes, you read it right!

On Tuesday, Javed Afridi took to his social media accounts and wrote: WHAT IF #Ertugrulghazi JOIN PESHAWAR ZALMI AS A BRAND AMBASSADOR.

WHAT IF #ErtugrulGhazi JOIN PESHAWAR ZALMI AS A BRAND AMBASADOR ❓

As soon as he posted the tweet, a number of netizens showed their excitement and asked him to share more details about it.

One of the netizens wrote:

Then your team will have the most of Pakistani fans..even people who don’t watch cricket will start following you. Wish you more success and blessings

Then your team will have the most of Pakistani fans..even people who don't watch cricket will start following you✨Wish you more success and blessings ✨

Would love to see him coming to Pakistan !! Plz Do invite Halemay Too

would love to see him coming to pakistan !! Plz Do invite Halemay Too 😎❤️

Moreover, the majority of his followers also asked him to bring Esra Bilgiç, Halime, onboard as well.

Not Ertugrul
We want Haleema Sultan to the Brand Ambassador of Peshawar Zalmi .🥴

Bring haleema:) whole make crowd will be with zalmi atleast

It seems like the Pakistani audience are going all gaga over the actors of Turkish series, Diriliş: Ertuğrul. The lead actress Esra Bilgiç has recently revealed that she has signed three new projects with Pakistani brands.

Yes, better late than never. We will meet when all this is over when I will be working with Pakistani brands. I’m sharing, for the first time, that I’m about to work with three of Pakistan’s most loved brands. This will soon be announced by the press as well.

This news came as a moment of joy for all of her fans and followers around the country and now they just cannot wait to meet her.

Are you excited to see Esra Bilgic don the yellow jersey of Peshawar Zalmi? What are your thoughts about the story? Let us know in the comments section below.