Defence Day: Pakistan Armed Forces Ranked as the 10th Most Powerful Military in the World 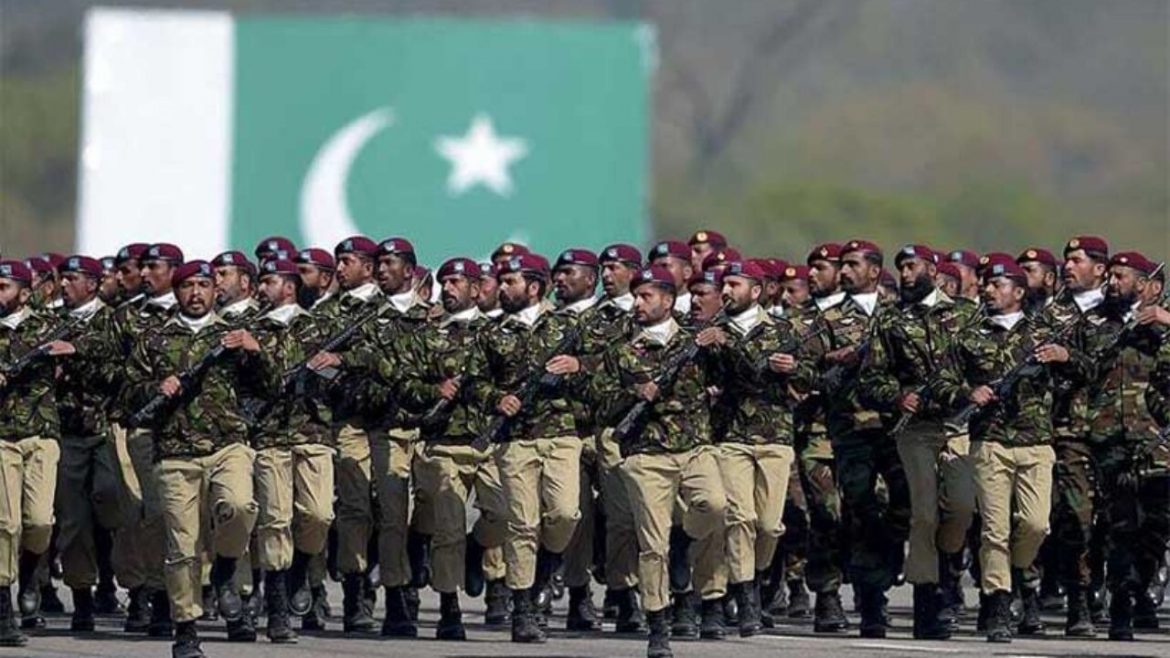 Defence Day is celebrated in Pakistan on the 6th of September. It is considered a national day to celebrate the sacrifices made by Pakistani soldiers in defending its borders. This Defence Day, we must celebrate the Pakistan Army who has become the 10th most powerful in the world after Israel and Canada. The ranking is released by Global Firepower index 2021 on its official website and Pakistan is the only country in the top 15 that improved its ranking.

How Does Global Firepower Rank Militaries Across the World?

As any ranking authority, the list of Global Firepower (GFP) to rank armies worldwide reply on 50+ individual factors to determine a nation’s PowerIndex (‘PwrIndx’) score. These range from military strength, equipment, natural resources, financials to logistical capability and geography. 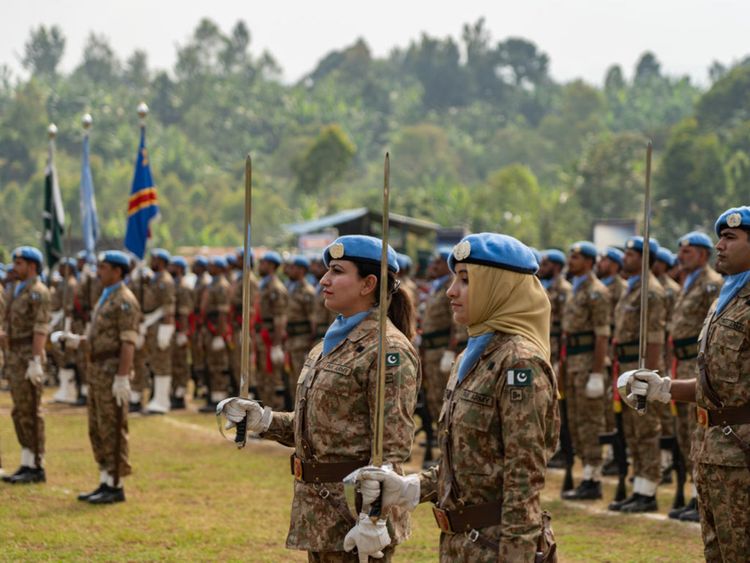 According to the official Global Firepower site, they use a formula to rank militaries across the globe. “Our unique, in-house formula allows for smaller, more technologically-advanced, nations to compete with larger, lesser-developed ones and special modifiers, in the form of bonuses and penalties, are applied to further refine the annual list.”

Turkey, Italy, Egypt, Germany, Saudi Arabia, Spain and Australia were also among outstanding militaries. However, when it came to ranking, Pakistan’s military left them behind. For defence purposes, Pakistan dedicates $7 billion from its budget each year. (Changes may occur each year accordingly)

While Angola, Bulgaria and Syria declined in the ranking, the United States military ranked as the most powerful armed force in the world. Following the US, Russia and China made a close call whilst India retained the fourth slot.