Sunday, June 26 2022
Top Posts
3 DIY Hotpot Recipes You Can Make at...
5 Tips to Keep Your Hair Sweat-Free During...
Fawad Khan to Make Debut in Ms Marvel...
“Women Can Accomplish Anything They Set Their Mind...
TikTok Releases First Album of Viral Hits
Mehwish Hayat Makes Her Debut as a Djinn...
‘Girls are No Less Than Boys’ Says Pakistani...
Punjab Government to Provide Scooties to All Female...
Is Akshay Kumar’s Upcoming Film ‘Raksha Bandhan’ a...
On This World Music Day, Spotify Celebrates K-Pop...
CelebritiesMovies 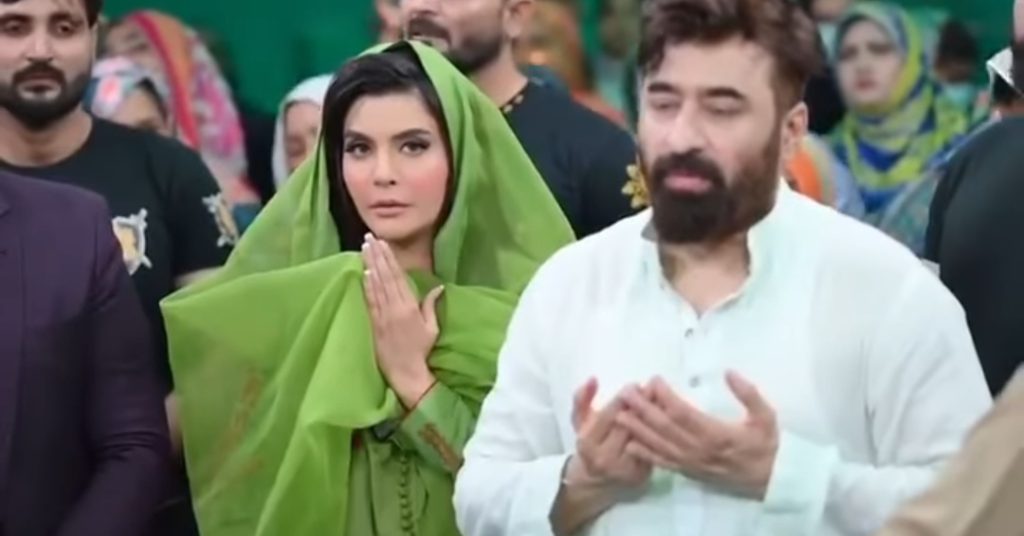 Stars in the lead role include Ahsan Khan, Neelam Muneer, Yasir Nawaz with Jawed Sheikh and Danish Nawaz in supporting roles. The film is a mixture of dance and romantic songs composed by Naveed Naushad and is among the top 4 films releasing this Eid-ul-Fitr.

Was this a promotional event?

From the photos that have appeared on social media, it seemed as if the cast and filmmakers went to the Mazar to pray for the success of their upcoming film on Eid. However, reports suggest otherwise. Popular media outlets reported that the cast went to Abdullah Shah Gazi’s Mazar to promote their film. 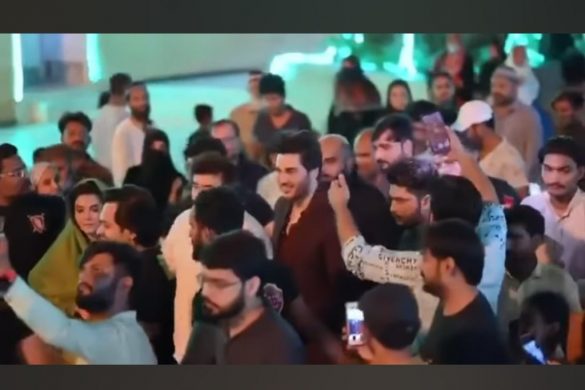 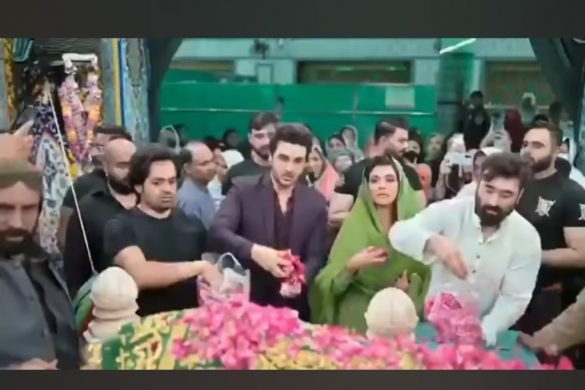 Film promotions are difficult for the actors and essential for the filmmakers. If the promotional events are repetitive and identical, it gets boring. So to make it interesting, the team behind the events come up with different and fun ways to promote the film. However, going to a religious place can garner quite a stir and rage among the believers.

That’s what happened when the photos of Nida Yasir, Yasir Nawaz, and Ahsan Khan praying at the Mazar circulated online. The people who consider the place sacred were against them going to a shrine to ask for success for their film/promote it. 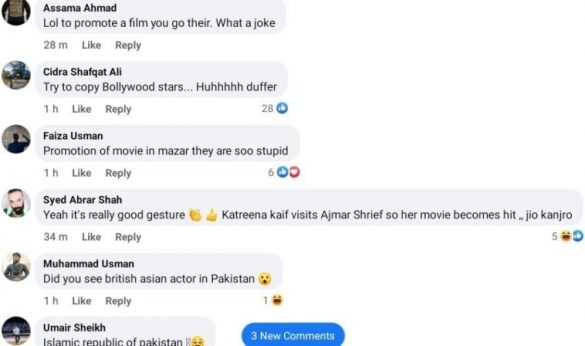 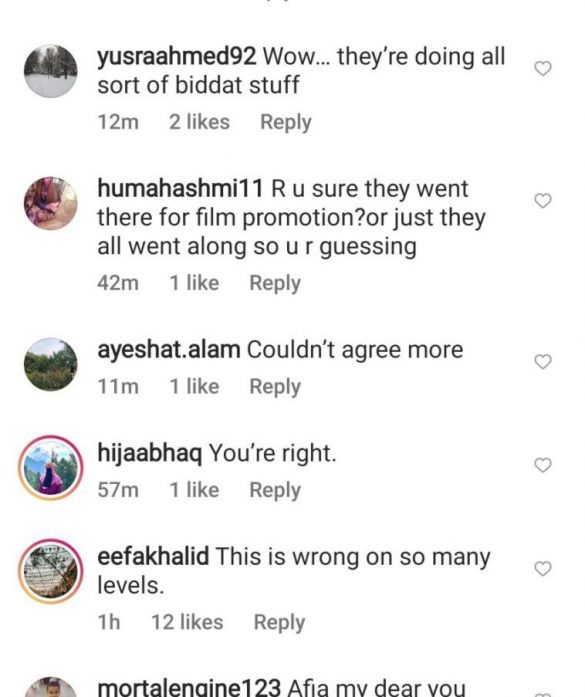 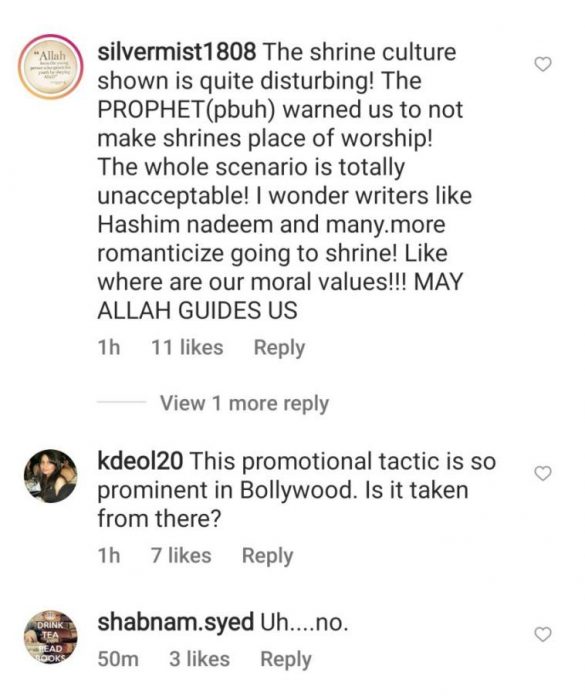 Some said it is biddat to pray at shrines, while others said this is a promotional tactic from Bollywood – in 2011, Katrina Kaif was spotted at Sheikh Salim Chisti’s shrine amid the promotional activities for her forthcoming film Mere Brother Ki Dulhan. 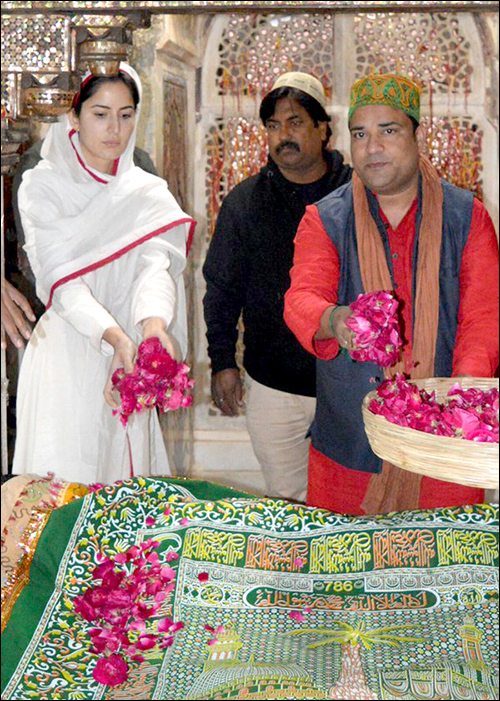 Suppose you are not a fan of family gatherings and elaborate feasts. In that case, there are high chances that you are looking for other ways of entertainment this festive season and what place is better to turn to if not our local entertainment industry. This time around on Eid-ul-Fitr, many eid special telefilms are scheduled to release on days 1, 2, and 3. This means you will have something or the other to watch, no matter what Eid day you wish to sit back and enjoy.