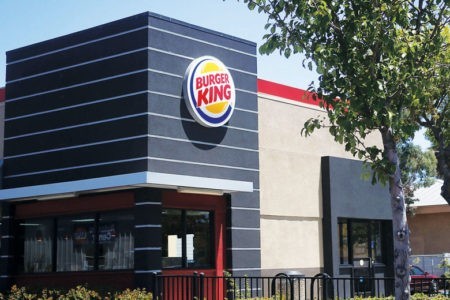 The parent company of Burger King, Popeyes, and Tim Hortons has acknowledged its lack of diversity in the organization and has taken immediate and urgent action to double down on its diversity in hiring commitment.

Starting immediately, I am making a commitment to ensure at least half of all final-round candidates interviewing for roles with our four RBI offices will be from groups that are demonstrably diverse, including race.

I am taking on this commitment along with our Leadership Team to ensure that this becomes a permanent diversity shift that permeates every corner of RBI.

The announcement came at the peak of massive racial and cultural upheaval in the United States after repeated and unjust killings of black people under police custody. 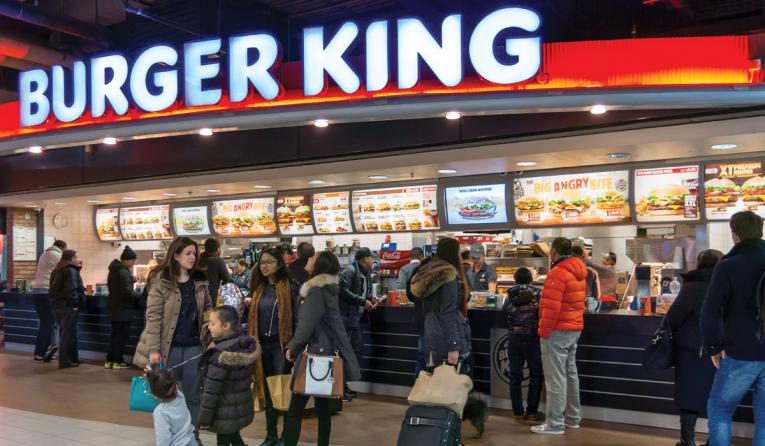 Specifically, the killing of George Floyd that gained massive global coverage, leading to the Black Lives Matter Movement. The movement forced big FMCG brands such as Fair and Lovely, and other skincare companies to rename their brands.

“Despite some areas of progress in becoming more diverse as an organization, we have reflected on our insufficient racial diversity at RBI,” said RBI CEO José Cil, in a business update.

The announcement was made as part of new initiatives taken by the company that included sustainability decision in operations of the restaurant and other socially responsible areas.

The CEO, CIL stated that the company had made alterations and change internally, addressing gender biasness in hiring and therefore had hired several women over the past few years. He further went on to reveal RBI scoring a 100% on the Human Rights Campaign’s Corporate Equality Index 2020.

When it comes to sustainability, the company has a ‘Restaurant Brands Goods’ banner that works on initiatives that are vital for “sustainable food, planet and people practices.”

For instance, Burger King will be launching a Whopper in the U.S without flavours, color or preservatives. They have promised that all 3 of the RBI umbrella brands are working on the same initiative. 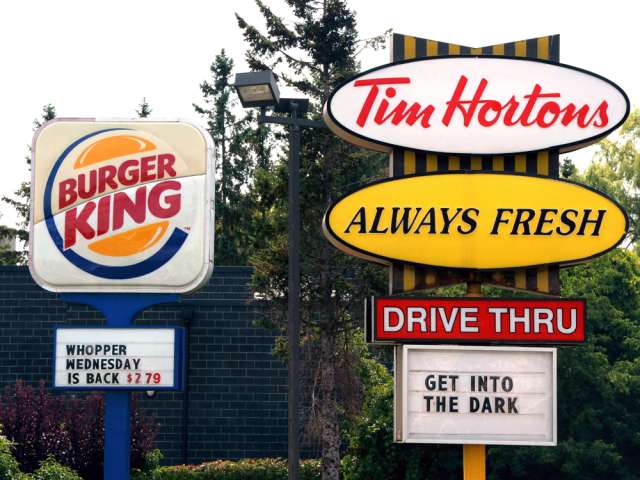 “The packaging is also being addressed, with Tim Hortons in Canada eliminating enough plastic straws and stir sticks to wrap around the world one and a half times every year”, Cil said.

RBI’s website- Commitment to Diversity states the below mentioned “Actions to Become More Diverse”, as part of their urgent action to incorporate diversity in hiring: They have agreed to not having enough people of color and race in the firm and are all set to make a change.

“We believe that a wide range of diverse voices and perspectives makes us a stronger company. This is why diversity is one of our core values at RBI.” reads the official website.

“A week and a half ago, we stopped and joined together as a team to learn more about ways we could all serve as catalysts for change through ally-ship and advocacy,” wrote Cil.

“While our charitable foundations do important work with African-American and Black communities in the U.S. and Canada, I will not diminish the fact that we do not have enough racially diverse voices and perspectives in our company and we’re going to change that.”

It’s about time global organizations move towards a more diverse culture; it’s incredible to witness the massive impact created by the #BlackLivesMovement bringing about a historic shift in corporate policies.

Here’s Why Eye Cream Is Important In Your Skincare Routine