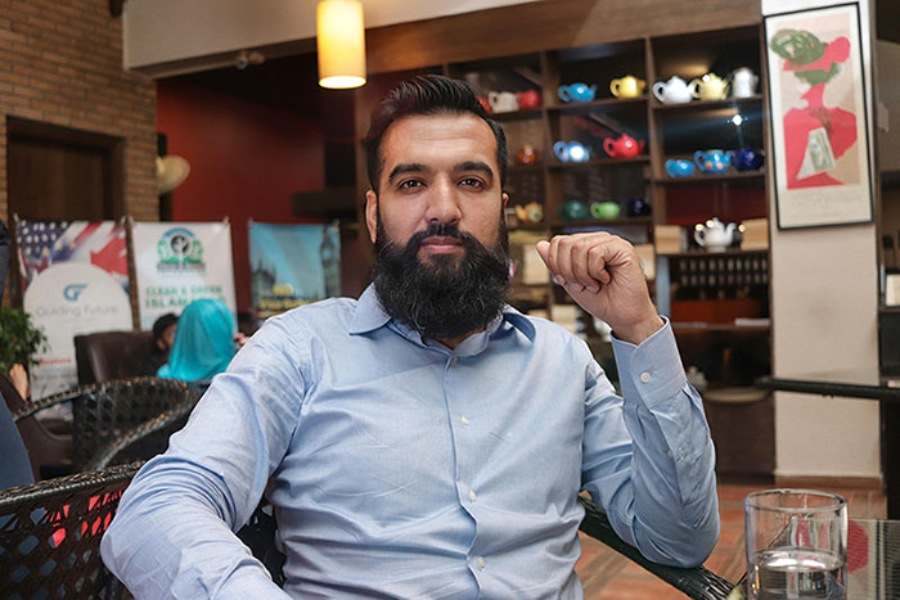 British entrepreneur, Azadchaiwala’s Secondwife.com receives mixed reviews for developing a platform that helps Muslim men find wives. The digital startup is one of a kind, and the app is available on Google Play and App Store to download.

In Islam, a man is permitted to marry four women at a time, however, it is not very common in Pakistan, even when it is legally and religiously permitted to do so.  It is a practice that is not culturally accepted by many.

On the website, it is stated that the startup is a wonderful idea because, “We are the first, the largest and only service of this kind. We have over 400,000 members. Pornography, easy hookups, extramarital affairs, prostitution is now ever so common & accessible for non-muslim men & women. Polygamy is a much safer & honorable option for both Muslim men and women.”

The site’s home page features 4 women and a man in the middle with a message on Muslim Polygamy Matchmaking: We are the first and only Muslim polygamy matchmaking service. We believe this sunnah badly needs to revive, especially in the age of fitnah. Join only if you are seeking marriage and desire to protect yourself from what is forbidden. Alongside the message is a registering form that says you can sign up for free.

Mainstream Media Has Denied Advertising for the Startup

Mainstream media has denied startup advertising since many differ from the belief system it is based upon and is a crime in many countries. The website says that it will take its “advertising dollars elsewhere” as it is determined to make it work.

A warning message present on the site says, “We would like to warn you that “Legal Polygamy” is still a crime in many countries. We are strictly endorsing religious and faith-based polygamous marriages & marriage ceremonies.”

Many have mixed reviews about this site. 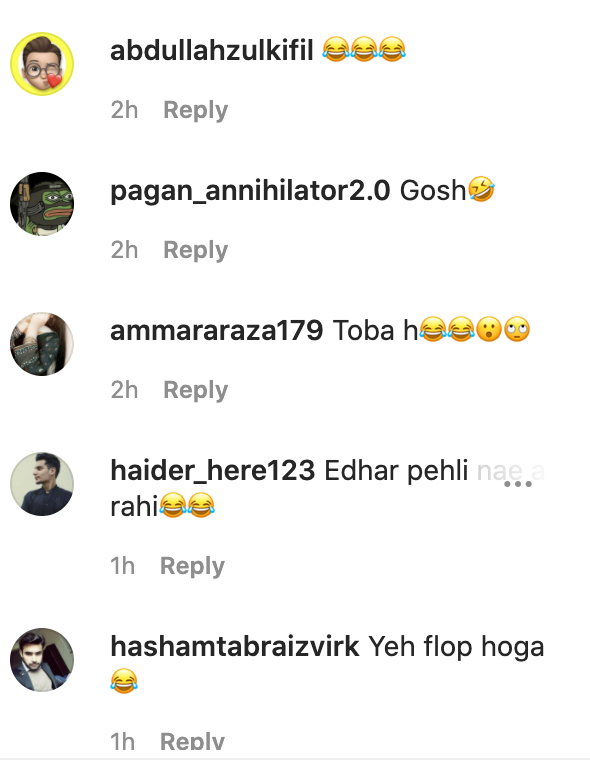 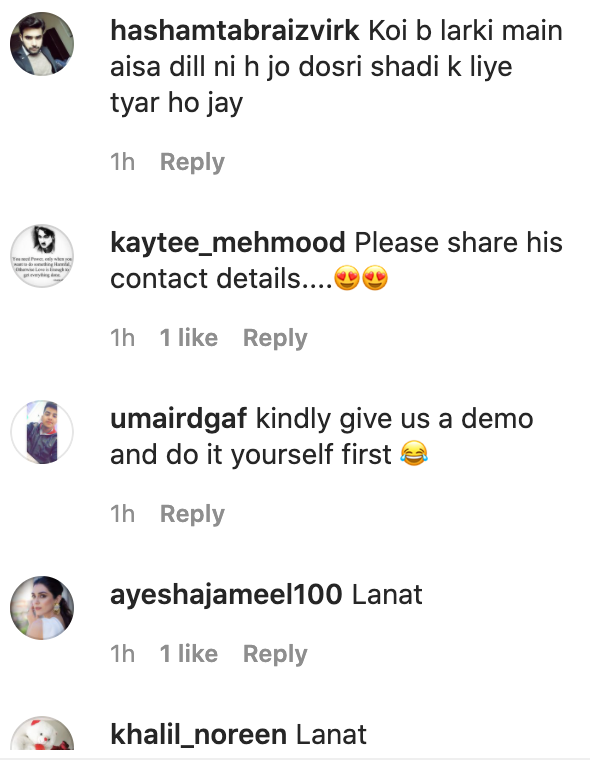 Just came across an ad about a website named https://t.co/aUsUm624rN which is claiming to be a matchmaker if you are a practicing muslim and looking for more than one wife.

A dating website called https://t.co/zDWlJkH0ql has been launched by a Muslim entrepreneur, aimed at helping men find second wives. Azad Chaiwala, the man behind the website, claims that it promotes fidelity, old-fashioned values, and morality.https://t.co/QiQm1MBnfX

Had the pleasure of debating "honor" and women with the man who founded the https://t.co/w1r2IR2u0g so you can imagine how that went.

Muslim polygamy matchmaking service: “We set up this service as we believed this is a Sunnah we needed to revive.” https://t.co/IeJ28Jwpgx