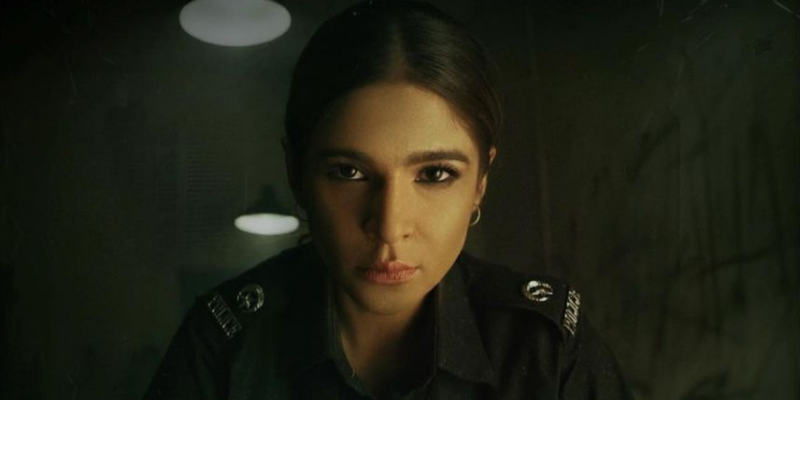 Pakistani actress, Ayesha Omar will be playing the lead interrogation police officer’s character in the upcoming crime thriller, The Untold Story of a Serial Killer – a film based on the true story of an infamous serial killer and child molester, Javed Iqbal.

Omar took it to her social media to reveal her first look dressed in the uniform of a Pakistani police officer. She posted a poster of her character captioned, “The Untold Story of a Serial Killer, coming soon. InshAllah,” looking rather serious.

She added, “And with my first look for this shattering story, a salute to our armed forces for protecting and serving us, consistently, against all odds, day in and day out. I’m full of gratitude, today and every day.”

Javed Iqbal was a serial killer and child molester who admitted to his crimes in 1999. He confessed that he killed and dismembered over 100 young boys ranging in age from 6 to 16 from the streets of Lahore by sending evidence of his crimes to a media group and the authorities. The film revolves around authorities investigating the case and Iqbal’s heinous crimes.

Ayesha Omar has previously appeared in dramas such as Bulbulay and films such as Karachi Se Lahore and 7 Din Mohabbat In – for which her characters were ‘bubbly, and ‘fun loving’. However, given the genre of her upcoming film alongside Yasir Hussain, we are thoroughly excited to witness her playing a character out of her comfort zone.

There was no evidence or sources available online that say that Javed Iqbal was interrogated by a female interrogation police officer. Omar told a local publication, “”I am playing the female police officer who leads the interrogation,” she added, describing the film as “fiction based on true events”. ”

Indian filmmaker Sanjay Leela Bhansali’s upcoming film Heeramandi has sparked a debate among Pakistani celebs for all the right reasons. One would think, why an Indian filmmaker is making a film on a story that is ours? Especially people from the fraternity are furious because they know very well that untold stories from Lahore’s pre-partition courtesans are ours to tell to the world.