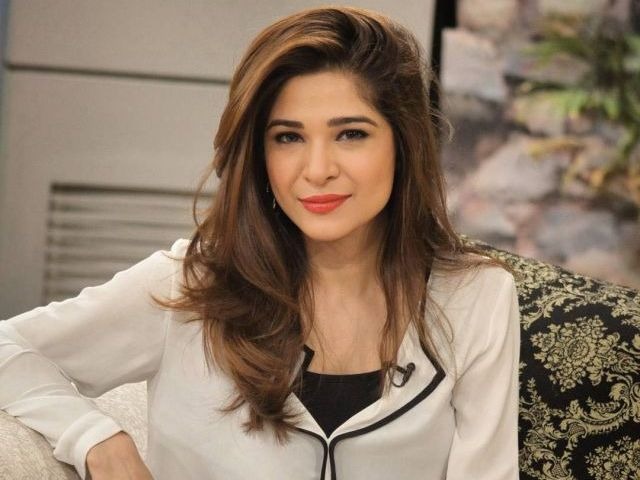 In a recent interview, Pakistani actress Ayesha Omar opened up about her personal experience of being sexually abused and why it is all the more important for people to believe in survivors.

During the emotional conversation, Omar talked about the existence of sexual harassment in the entertainment industry. While speaking about naming and shaming those involved, Omar said:

“I don’t want because of me someone else suffers, so as far as I can help it I will not jump on the bandwagon”.

During the popular controversy of the Meesha Shafi and Ali Zafar case, she said that when Meesha first spoke about the case, the journalists had started to bombard her because she was a judge on ‘Battle of the Bands’.

“When Misha came out with her statement I was the first person who got approached by journalists because I was judging the show “Battle of the Bands”.

“About Meesha I said I have not spoken to her right now but I am sure if something has happened to her she will speak the truth”.

Continuing his conversation, Omar added that nobody wants to be associated with the backlash and other forms of abuse associated.

The actress opened up about her own experience of how she was a victim of sexual abuse at the age of 13. While speaking about the experience in the past, she shared:

“A huge powerful man, twice my age. I had just entered the industry, I was this young 23-year-old, fresh out of college, and bam, this started happening. And it went on for years,” she shared.

“It wasn’t a one-off incident, and I just didn’t want to process it. I put it in a box, and I said okay, this is happening in my life, I have to deal with it. I didn’t wanna share it with anybody. I let it stay there for 15 years, and I finally spoke about it to someone two years ago.”

“A friend of mine from the industry also came out with her story, and TV channels started calling me up and asking ‘Do you think she’s telling the truth?'” Ayesha told actor and director Rose McGowan, who opened up about her struggle in 2017, 20 years after she was assaulted by Harvey Weinstein, the now disgraced American producer.

“And I said ‘I would believe any victim’. They asked me if sexual harassment happens in the industry and that’s the first time I said yes. They asked if it happened to me, and I said yes. I will talk about it someday, but not today. I still haven’t named my monster but I’ve started talking about it,” Omar said.

Rose also mentioned how her own activism too started way before the Weinstein incident.”I’m really about men and women seeing each other as human, and not through gender,” she concluded.

Have you faced a similar issue? Share your thoughts with us in the comments below.

National Working Women’s Day: The Importance of Starting Lean In Circles in Pakistan