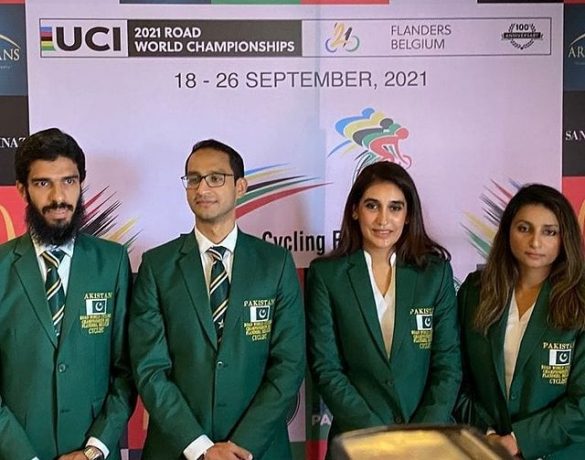 16/9: First Pakistani female cyclists Asma Jan and Kanza Malik head to Belgium to participate in ‘The World Road Cycling Championship’. They will be joined by two male members of the team Ali Ilyas and Khalil Amjad.

Asma took it to her Instagram to update us on their exciting journey. She wrote, “And the journey begins! The long-awaited world championships are here and I couldn’t be more excited. What an incredible journey it has been. Cycling, competing, in loving memory of Daddy.”

Their trip has been sponsored by Arkadian, Sana Safinaz, and McDonald’s Pakistan.

24/8: Asma Jan and Kanza Malik will be the first female cyclists representing Pakistan at an international event, The World Road Cycling Championship, which is scheduled to be held in Flanders, Belgium, from 16 to 25 September 2021. Asma and Kanza will be joined by two male members of the team Ali Ilyas and Khalil Amjad.

All four athletes are currently training hard for the upcoming ‘World Road Cycling Championship. The team practices daily near Sea View, Karachi’s DHA area, except for Kaza Malik, who is training in Lahore. 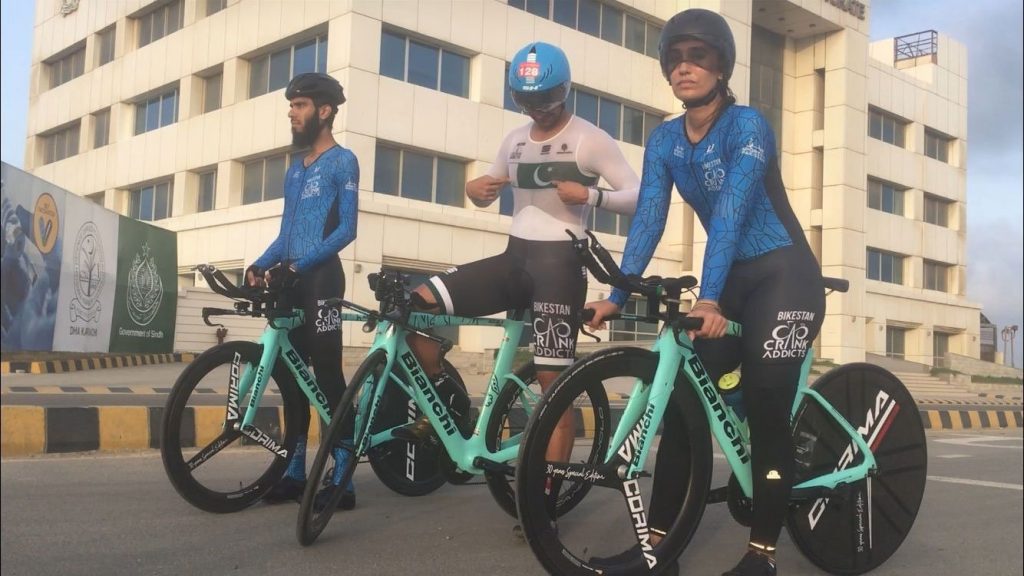 All team members have similar impulses. However, Asma has a different aim, to surpass the upcoming championship.

The mother of three wants to achieve what her grandfather, renowned cyclist of the Indian sub-continent Mehta Abdul Khaliq, could not achieve 90 years ago. 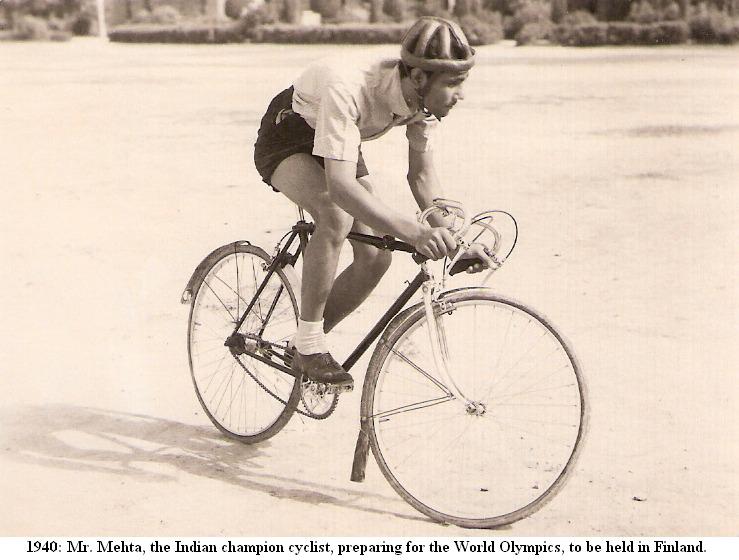 During an exclusive interview with Wow 360, Asma said, “when I took on cycling, it was something I realized I should have done all my life. My grandfather was a champion cyclist. In 1938 and 1940, he was chosen to go to the world Olympics. His name was Mehta Abdul Khalique, and he was a champion cyclist. So when I was introduced to cycling, it was something I figured that I would be cycling, the same as something daddy was doing, which I had never thought of in my life.” 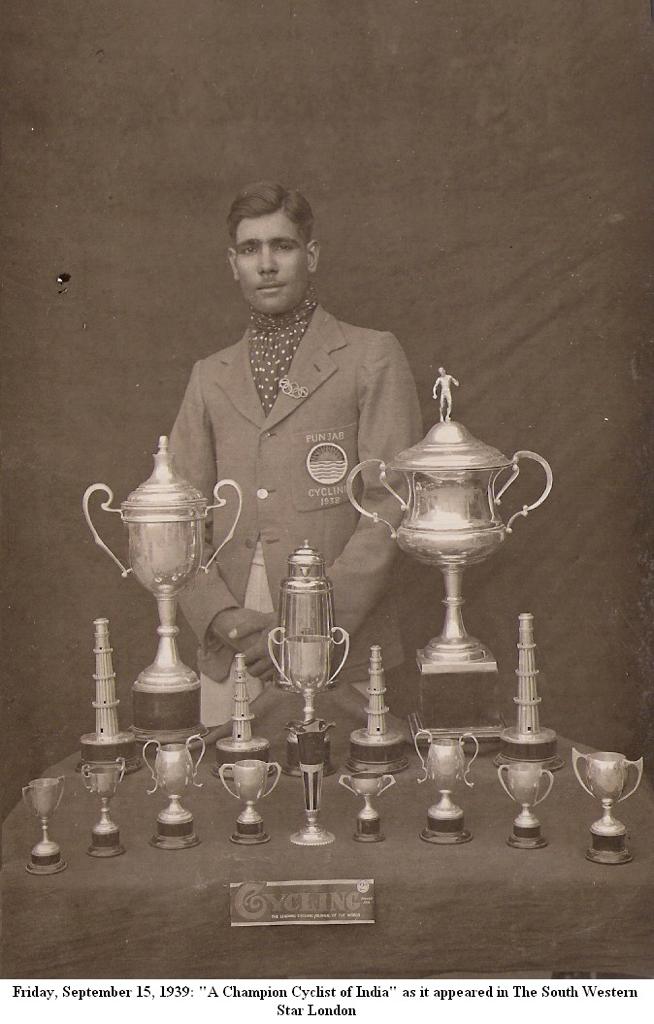 In an interview with Geo News, Asma made it clear that she doesn’t wish to participate for the sake of being a participant in the World Championship. She said,  “I want to be a better version of myself every time I am on the track, participating or practicing – I want to beat myself. So, I will be competing against myself. If I could beat myself, then I will be happy,” Asma said.

She is, however, quite pleased to witness female cyclists being promoted and nominated to represent Pakistan.

Kanza Malik, who is currently being guided by a UK-based coach while she is in Lahore, feels that this is relatively a new arena to step foot in for Pakistan. Naturally, we lack facilities for women’s cycling and athletes rendered to equivalents globally. Regardless of the odds, her hopes are high. “It is a great honor for me to represent Pakistan at the world championship. Pakistan is relatively new in this sport, but it has gained so much popularity recently, especially among women.” 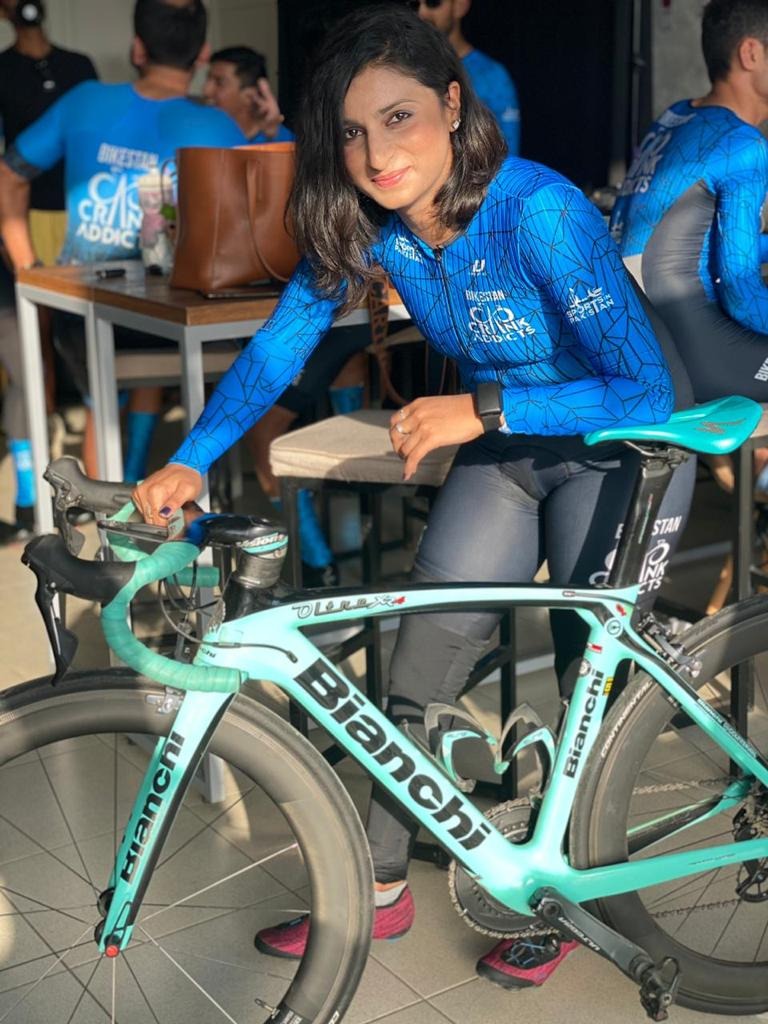 Asma and Kanza on the Importance of Correct Equipment

“When it comes to the number of gears and technical support that the international players have, we obviously don’t have that,” Kanza regretted.

Asma Jan also elaborated on the importance of correct equipment during the exclusive interview with us. She said, “The equipment is very important. You do need a race bike for the national championships. You definitely need to upgrade your equipment. You have to have carbon wheels to go with the carbon bike.”

Speaking of her own example, Asma said, “When I didn’t have the carbon wheels, even in training, I was falling behind the rest of the Peloton. I would be the first person to fall off the Peloton, which is quite dramatic when you’re training, and you’re not able to keep up. I was using so much of my energy and power, but it was not translating into anything positive.”

Watch the Full Episode of LEADHers with Asma Jan and Kanza Malik below: