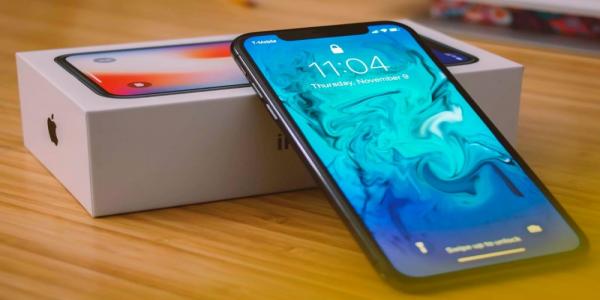 Millions of iPhone users are reporting severe battery drain issue centered mainly around Apple Music, as first highlighted by MacRumors. Being a subscriber or not, whether the app is in use or not, it just keeps draining battery in the background.

The built-in (pre-install app) monopolizes the resources of the battery regardless – even if deleted. It badly hits the iPhone and it lasts merely a few hours on fully charged battery, reports Forbes. Apple Support has acknowledged the issue and is working around providing a solution, however, currently the only solution is the nuclear option- i.e. full factory reset. 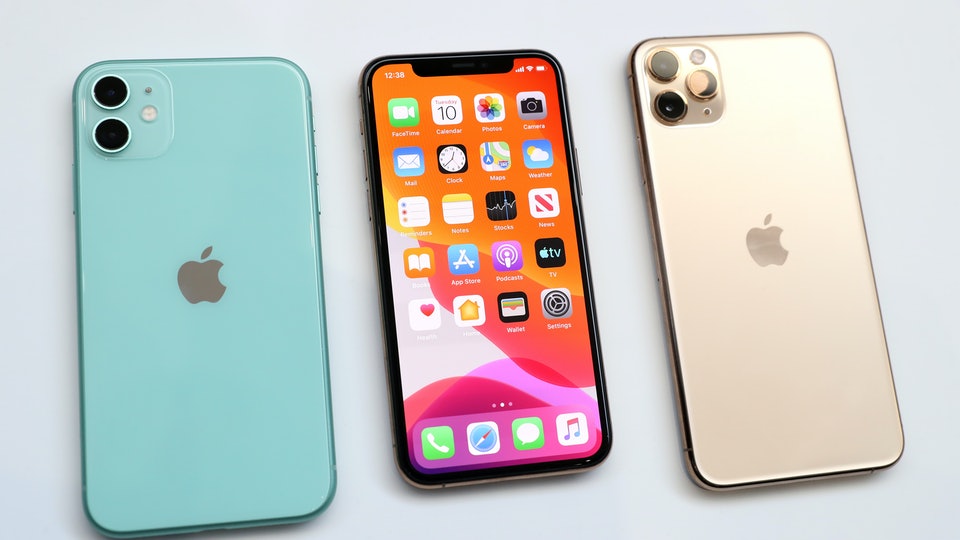 Several iPhone users have also been experiencing a second problem in the last 4 to 5 days, and this one has hit at a larger scale. Several of the iOS applications, Tinder, TikTok, Vimeo, Spotify, have been crashing down repeatedly after opening. The root of the problem is Facebook SDK bug that makes these apps Login with Facebook functionality. Even if one does not use Facebook to log into these apps, the app will still crash merely because of the functionality is part of the app. 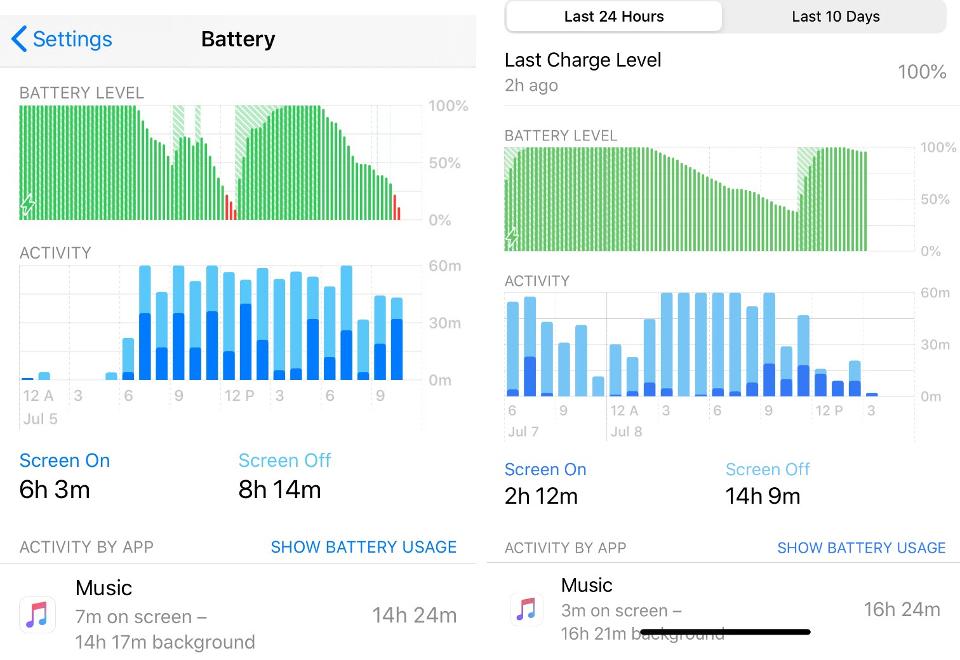 Cause of the Problem & Apple’s Response

Apple has confirmed that it is aware of the persisting problem and is doing it best to resolve it, reports Forbes. It is not clear whether the company is making a last- minute code change to fix the problem or whether Apple is addressing this remotely, since iOS 13.6 and iPadOS 13.6 were to launch last week.

Facebook is exposing a major flaw in the Facebook- iOS app integration, due to the glitch in Facebook’s APK that has gone down for the second time in 2020 – Android apps were unaffected by this.

Ever since MacRumors first spotted the problem, users have flooded Twitter, while the same problem has been reported on Apple’s own Support Communities forum with over 2000 people reporting this problem.

@AppleSupport I am experiencing major battery drain due to @AppleMusic. I turned off background app refresh last week & haven’t opened Music in days. My phone is getting HOT, overheated daily. Pls fix!! pic.twitter.com/PuTdKhA1Ai

@AppleSupport I deleted the Music app because it was sucking my battery dry.

Attempting to reload the app in the hope it fixes the glitch.

But now where’s all the music I paid for???

Fix your update @Apple!! There are several articles stating that the new upgrade has issues with music playing in the background and it’s draining my battery like crazy. I’m charging my phone 3 times a day. @AppleSupport

I’ve had same issue. What worked for me was going to iPhone storage selected music then selected OFFLOAD APP. Waited 20 minutes. Hard reset. Didn’t think it worked next day music battery usage not an issue. Must reset overnight pic.twitter.com/Mat8f1bDvp

@AppleSupport Battery goes to dead with no use and even after music app deleted. Prior to app removal, said music app use and now says deleted app use for source of battery drain. Phone 8+ with OS 13.5.1. pic.twitter.com/Trx1FMQJBM

As reported by Reddit, Facebook has fixed the probably for now, however, there is obviously more work to be done.

In addition, the problem is affecting all iPhone models, and even some iPads, across different iOS version including iOS 13.6 and iOS 14 betas. Some users are accusing Apple of ‘ignoring the problem’. Another enigmatic situation is that some iPhone users are totally unaffected by this while those being affected are Apple Music subscribers and non-subscribers across iOS 13 supported iPhone models.

If you want to know whether your device is also affected, go to: Settings > Battery > Show Activity. Users affected will witness Apple Music running in the background with off the scale battery usage.

Some users gotten the issue resolved by deleting the app while for some this hasn’t worked at all. Resetting the iCloud has helped some while for the Apple Support’s factory reset suggestion has also helped, but this should be the last option.

With the inclusivity of iOS 14, Apple has bough itself some time, however, pressure is building for the company to give an answer regarding the situation.

If you’re an iPhone user, have you faced this issue yet? Let us know in the comments below: