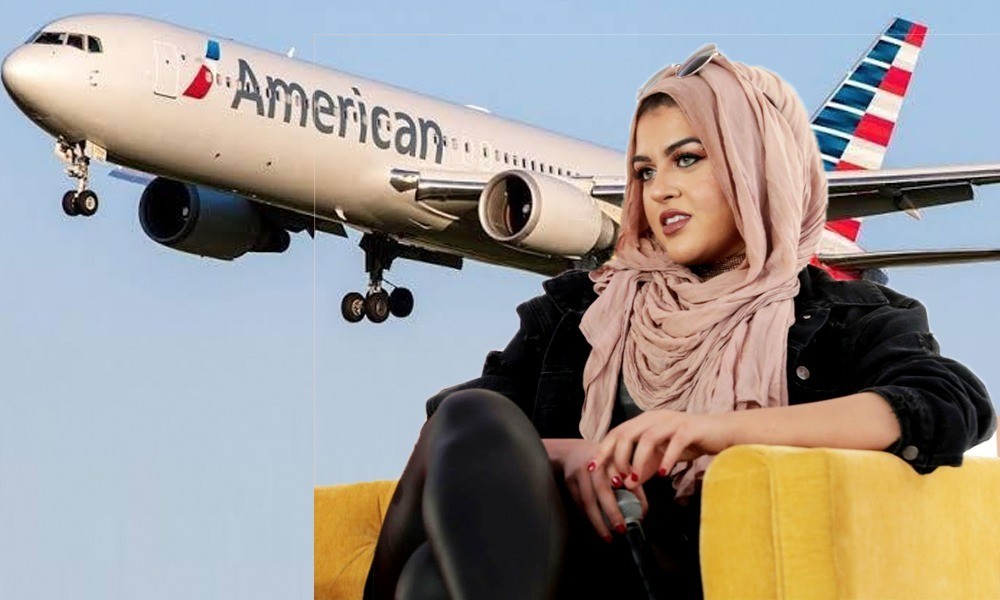 On November 14, a Jordanian-American Muslim woman was removed by staff of American Air on a complaint made by a white passenger. The incident took place on a Charlotte-bound flight at Newark airport.

The Muslim woman is an activist and blogger, Amani Al Khatabeh, based in New Jersey. Reportedly, she also ran for Congress this year. Khatabeh was detained at the airport for a total of 6 hours before she was released.  Apparently, the white passenger said she made her feel “uncomfortable.” 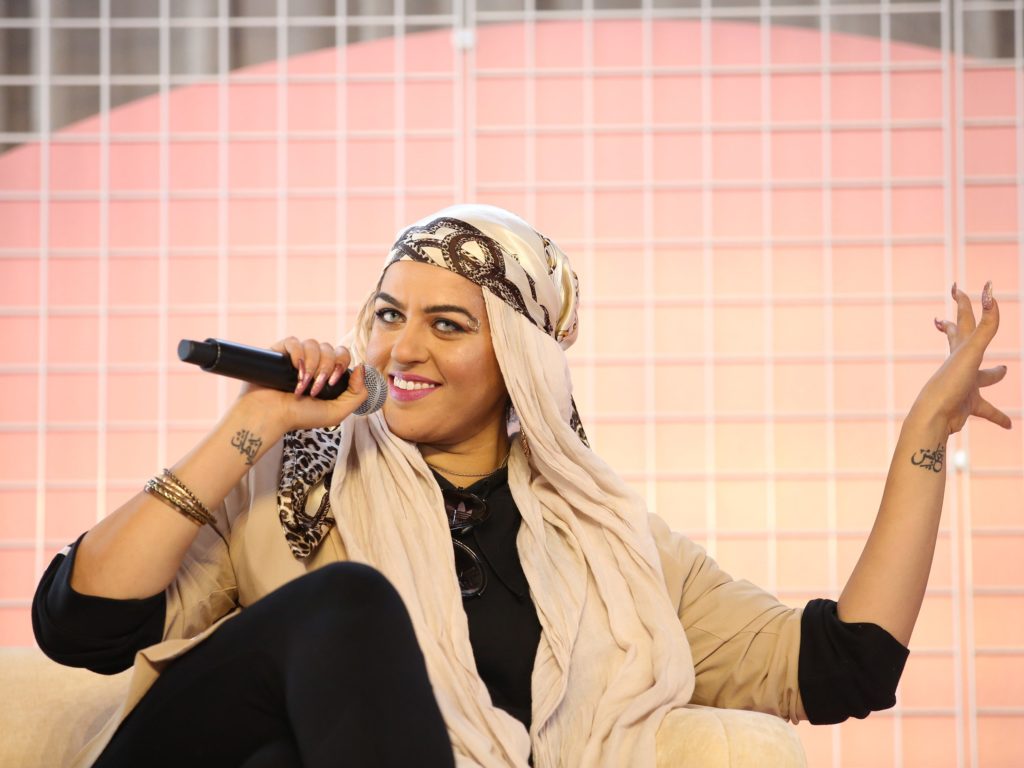 Witnesses present on the plane and the airport said that the manager came to Al Khatatbeh and arrested her.

In a series of tweets, Amani informed the world of the horror she had to go through at TSA. She explained that the white passenger that made the complaint cut her off in line while boarding.

I had the craziest experience in TSA this morning.

An entitled white man behind me insisted on cutting me in line because I was “still taking my shoes off.”

When I said he could wait like everyone else, he started going off about how he’s “pre check” and “first class” 1/3

While he was breaking the line, the staff at TSA did nothing to maintain the laws.

He then proceeded to not only shove his things before mine, but then RUN THROUGH THE MACHINE and TSA did NOTHING!

Not only did they not do anything, a TSA officer had the audacity to tell ME to “cut it out.” 2/3

She then drew parallels between her doing the same as this man for which she would have been accounted for very well.

Y’all know if I, a VEILED MUSLIM WOMAN, had the audacity to throw a temper tantrum and run through TSA security, I would have gotten BODIED. I would have been detained, missed my flight, possibly gotten charged, etc.

We need to resurrect the @muslimgirl #ShitTSASays column. 3/3

She then proceeded to say that the white passenger took the liberty to make a complaint, which then resulted in her being arrested for the first time in her entire life.

This is the @AmericanAir manager coming onboard to tell me that they’re removing me from my flight because “there is a passenger onboard who doesn’t feel comfortable” with me. pic.twitter.com/pwBS5NkvAn

She also took the news to her Instagram and displayed solidarity with Muslim women and other minorities traveling in America. She highlighted that she had a platform where she could come out with her side of the story, but the rest of the people suffer at entitled individuals’ hands. This is straight-up racism.

I was arrested for the first time in my life because I got Ken’d. This is what it looks like to fly as a Muslim woman in America. This may have happened to me, but imagine what countless other Muslim women and minorities must endure while traveling who may not be as well versed in their rights, or might not have the right understanding of how the system works, or may not know the language. I’m lucky that I have a platform and community behind me. I sincerely THANK YOU all for sending the damn cavalry. We won’t let this keep happening. Enough is enough.