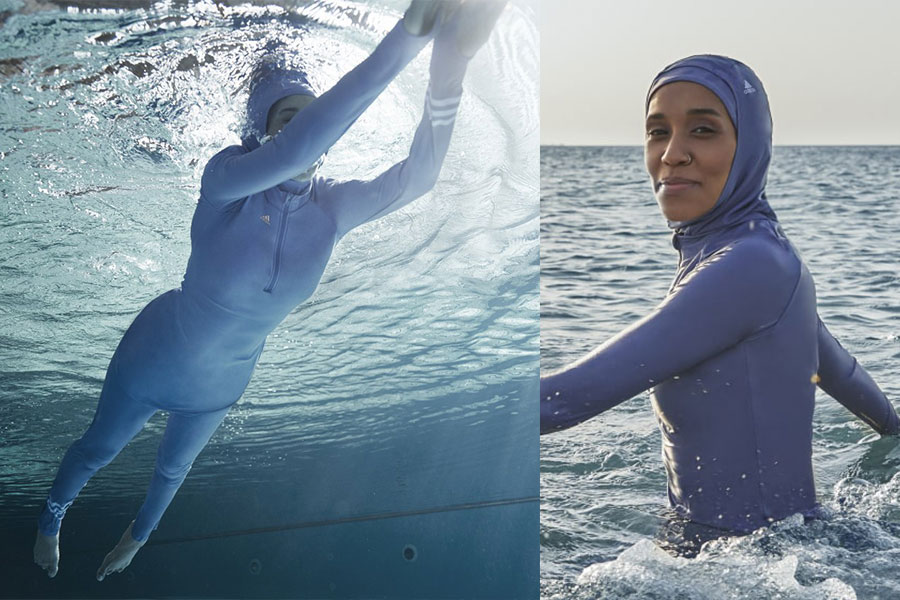 Adidas has launched its first full full-coverage women’s swimwear collection featuring sports inclusivity consultant Asma Elbadawi. She has also been honored to write the poem and be part of the Beyond the Surface campaign and other powerful women.

The new collection of Adidas Swim performance wear is designed not just by keeping inclusivity in mind but also sustainability. The collection officially launched on adidas.com on the 10th of June.

“We are the women who embrace the waters, immerse our entire bodies into the ocean. The waves glide over every inch of us, never inquiring about our age, ethnicity, abilities, faiths, or the languages we speak to determine if we are worthy.” – with this poem, Asma Elbadawi @asmaelbadawi celebrates how water accepts everybody unconditionally because we believe that sport belongs to all.

To express her joy, Asma said in a post on Instagram: Honored to have written the poem and been part of the first full-coverage women’s swimwear collection launch by @adidas_swim @adidas.

She added, “As a Muslim woman being able to enjoy the water while being fully covered and stylish is important to me. The water accepts us all as we are, and that is definitely something to celebrate! It’s time to surrender to the waters.”

Earlier on, the brand offered adjustable hijab separately that wasn’t everyone’s cup of tea as the hijab cloth on top easily shifted; however, the latest design has a hijab cap attached to the top with a full sleeve, hip length top, which is ideal for people who wish to cover themselves. 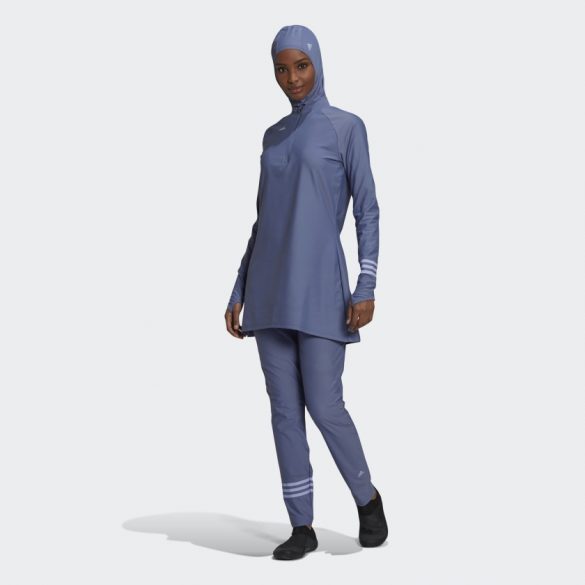 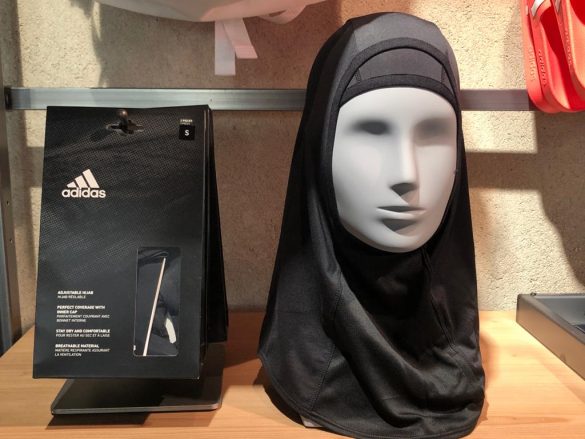 This Pakistani girl Maria Soomro Dared to Take a Risky Hitch Hiking Tour Across Pakistan & We Are So Proud!