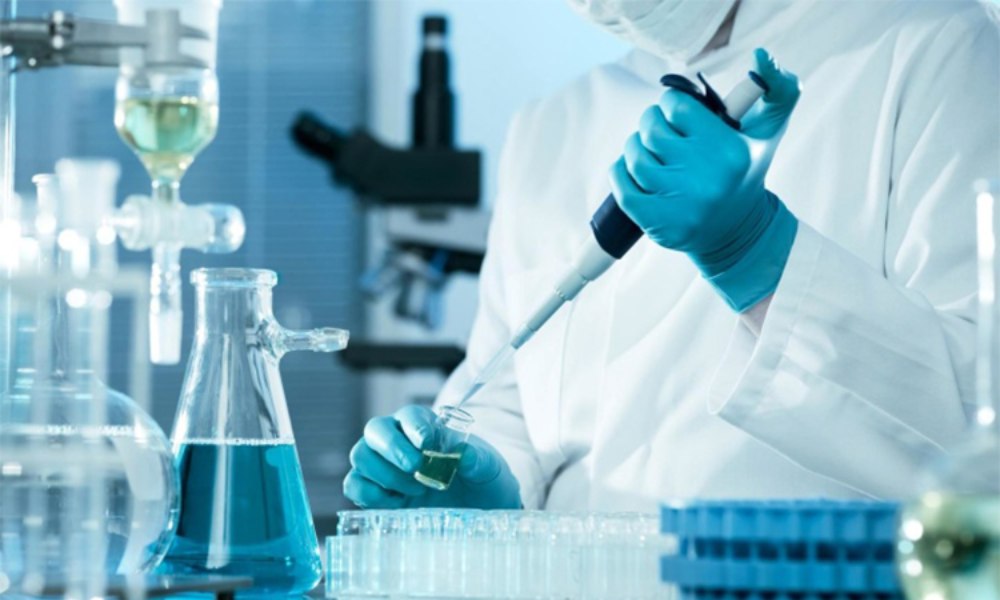 The scientists from Pakistan who made it to the list come from different institutes of the country including Research Innovation and Commercialization (ORIC) and Sargodha University. The scientists include Dr Muhammad Afzal (Agriculture Sciences), Dr Farooq Anwar (Chemistry), Dr Muhammad Nawaz Tahir (Physics) and Dr Muhammad Saleem (Chemistry – Bhakkar Campus). 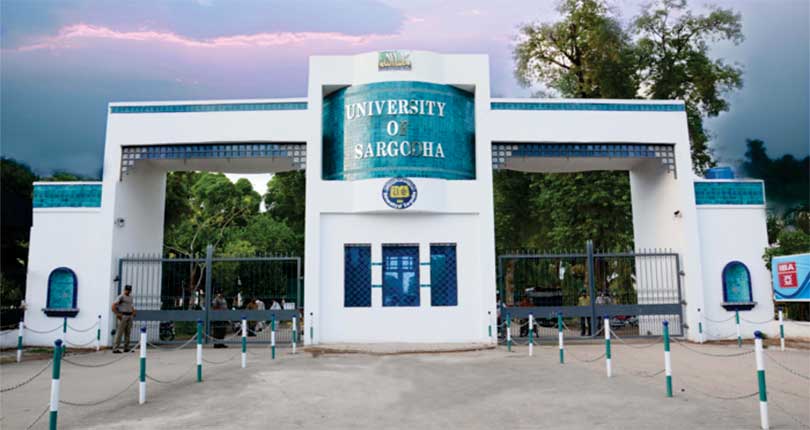 How are these Scientists Ranked?

Stanford university has classified the scientists based upon the their career- long citation impact which concludes at the end of the year 2019  as well as citation impact within a single year. Around 243 have been selected based on the latter.

The Stanford list was generated according to subject-wise investigation administered by the prestigious university based on regulated citation pointers such as citations, H-index, co-authorship coma and a composite indicator.

Who Prepares the Report?

The current report was prepared by Greek-American physician-scientist, Prof John PA Loannidis. He assessed scientists from around the globe for their work done throughout their career span. Data for this report was collected up till the end of 2019.

Weekend on Wow: How to Prepare Tempting Rice Balls with Tangy Marinara Sauce