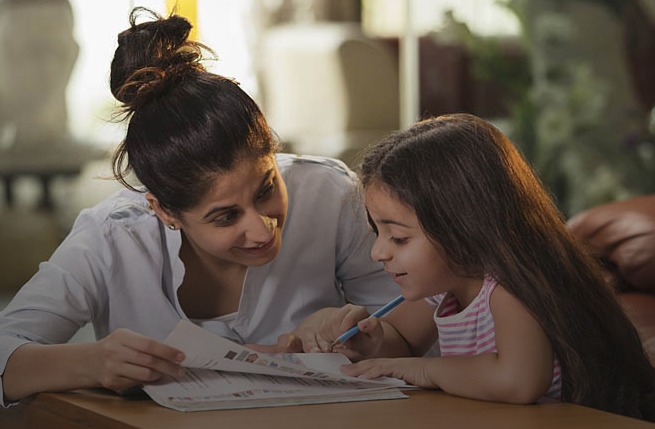 At a point in time, I am very sure that all of us have either heard our parents say that look at your cousin who has got an A grade, or have heard them go on about themselves when they were my age, “I had 2 children when I was your age” is an example.

What our parents did not realize at the time was not they were not trying to encourage us with their words at the time, they were demotivating us, and it is not even their fault.

This is what happens when there is a generation gap between parents and children, and the kids eventually push their parents back, withhold achievements and other significant events.

Even if you mean it for their betterment, never compare your children with your younger selves as your own problems were different than the issues our children face today, let alone compare them to others.

Here are the 5 drawbacks of comparison:

As mentioned, comparing a child demotivates them and lowers their self-esteem making them feel like they will never be good enough for their parent’s approval. Moreover, comparing them to their cousins, friends, and even the parent themselves will make the situation worse.

What parents of this day and age need to understand is that every child is different and will learn as per their capacity. No one can force a child to go beyond their limits, while some children are fast learners, some take their time, and its okay! Because that does not mean that the child is not smart, it just means they need a little more time and some extra help, especially support from their parents.

Going into the world with little to no self-esteem will only create problems for the children as they will start to question their own selves, all the comparisons will eventually push your child away from you as at a point in time they will think the world is out to get them and that their own parents do not understand their frustration.

It is not wise to compare the child to children of relatives, or even the child’s own sibling, doing this creates a rift between the child in question and the other kids. The constant comparison about how smart or wonderful the other child is will eventually create hate in the child’s heart. This starts a rivalry between the siblings and cousins and might even encourage physical behaviour such as pushes and shoves or even punches and kicks making the child act out.

4. Causes Social & Other Forms of Anxiety

When a child thinks they cannot fill their parent’s shoes, they feel as if it is their fault that they were born stupid or unworthy. This feeling eventually eats them up from the inside and eventually takes a form of anxiety – the most common being social. The child gradually avoids the public, closes themselves in between 4 walls, and avoids social outings and interactions with the parents, siblings, and other relatives who may say something that can trigger a painful memory of the past.

If a parent is a doctor, that doesn’t mean that the child will follow the same footsteps, maybe they’re destined to be an engineer, a sportsperson, an artist, singer, designer, or a number of other things.

Constantly comparing your child to your accomplishments at their age leads to the impression of talent. The child’s talent will not blossom in a negative and cold environment, just like a flower, it needs the right amount of positive energy and encouragement to show its real potential.

Encourage your children, tell them that it is okay to get things wrong and that they will learn, give them the time and space to grow and eventually, the fruits of your hard work will show as they achieve success in their lives.