5 Pakistani Women Who Lent Their Star Power to United Nations 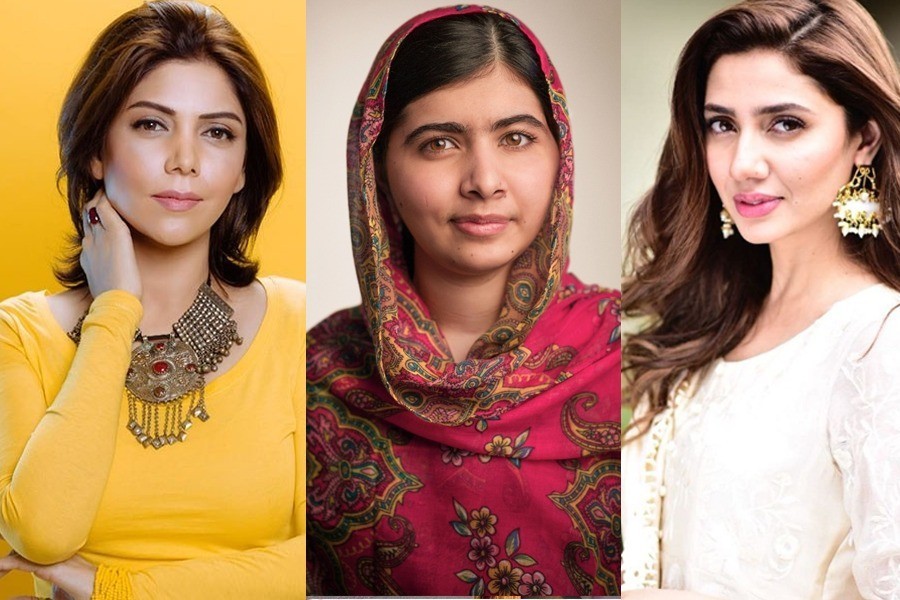 Celebrities and influencers worldwide come forward and joined hands with the United Nations, an intergovernmental organization, to immediately build force and support global matters that require attention.  The main aim of the UN is to maintain international security and peace.

In Pakistan, celebrities have also become UN ambassadors for many issues. The reason celebrities are appointed as brand ambassadors is that they tend to lend their star power and reach to inform people far and wide.

Following are 5 Pakistani female celebrities who have come forward and join hands with the UN: 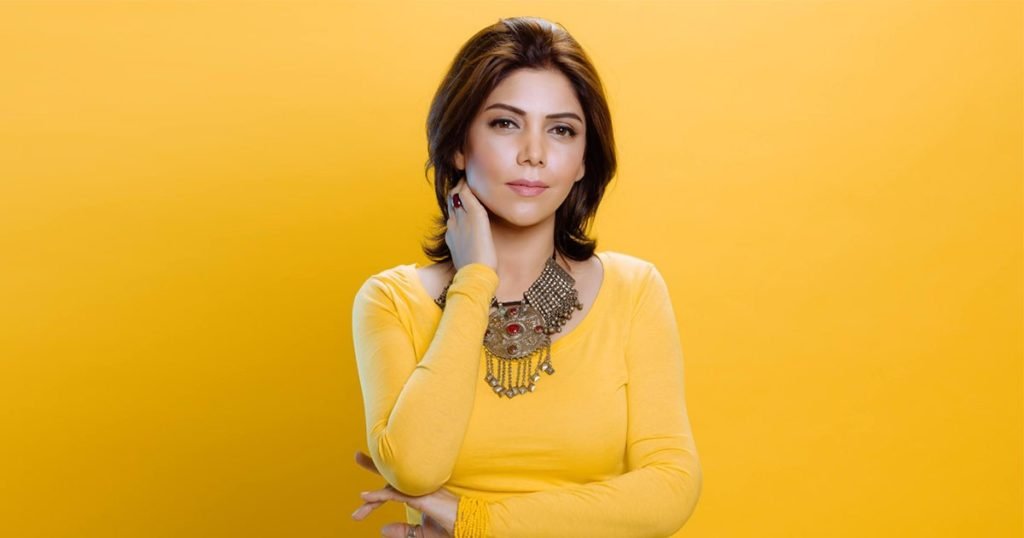 Pakistani singer, songwriter, and philanthropist, Hadiqa Kiani was selected as a United Nations Development Programme Goodwill ambassador. She is the first woman in Pakistan to become a Goodwill ambassador who was appointed by the United Nations. Hadiqa has received numerous local and international awards and also has performed at the most prestigious venues in the world. She has also received the fourth highest Pakistan civilian award for her contributions to music, the Tamgha-e-Imtiaz. 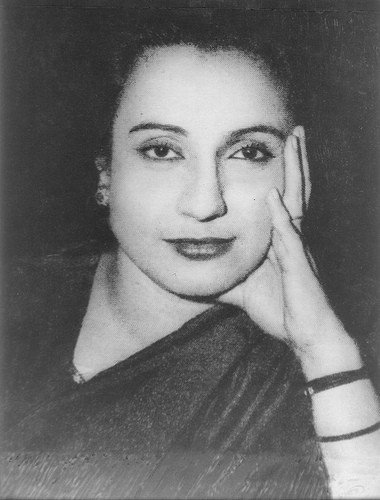 In 1964, Begum Shaista Ikramullah was Pakistan’s delegate to the UN and ambassador to Morocco. She was a renowned Bengal politician, diplomat, writer, and one of the women who shaped the Universal Declaration of Human Rights at a United Nations (UN) exhibition. She was also the first Muslim woman to earn a Ph.D. from the University of London.

UNDP Highlights The Strength Of Women In Pakistan 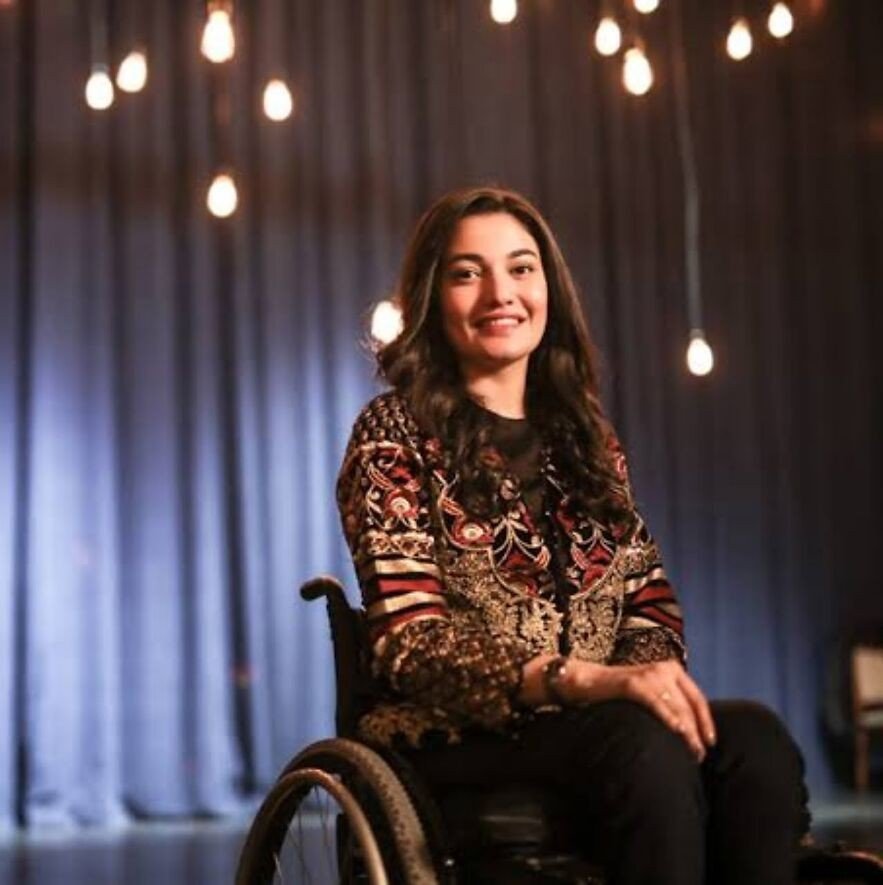 Known as the Iron Lady of Pakistan, Muniba Mazari is a Pakistani activist, anchor artist, model, singer, and motivational speaker. In 2015, Mazari became the National Ambassador for UN Women Pakistan after being shortlisted in the 100 inspirational Women. In 2016, Mazari was also shortlisted in the Forbes 30 under 30 lists for 2016. 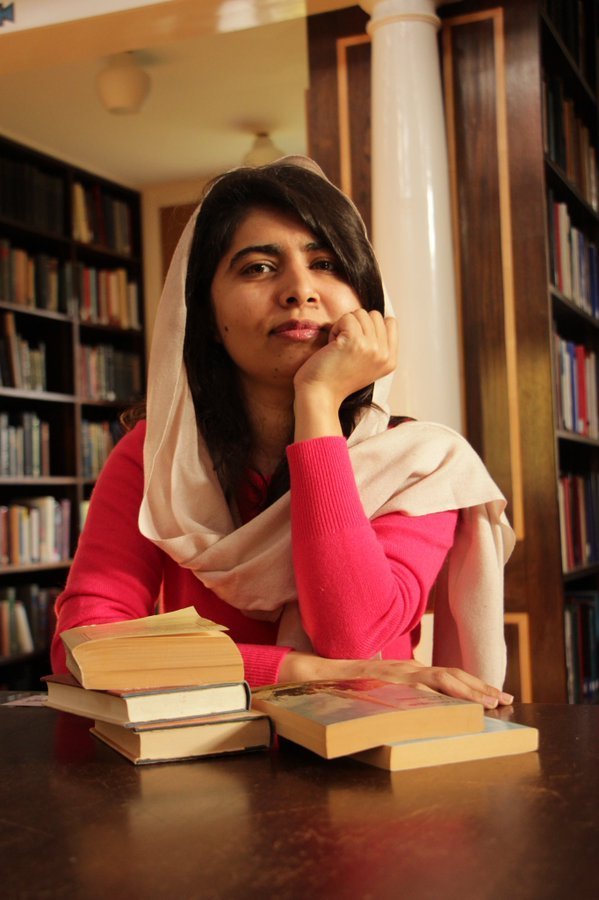 Malala Yousafzai is a Pakistani activist, and a Nobel Laureate appointed in 2017 as United Nations Messenger of Peace to raise awareness of girls’ education. Malala was shot in the head in 2012 by the Taliban for promoting female education in her native Swat Valley in Khyber Pakhtunkhwa, northwest Pakistan. 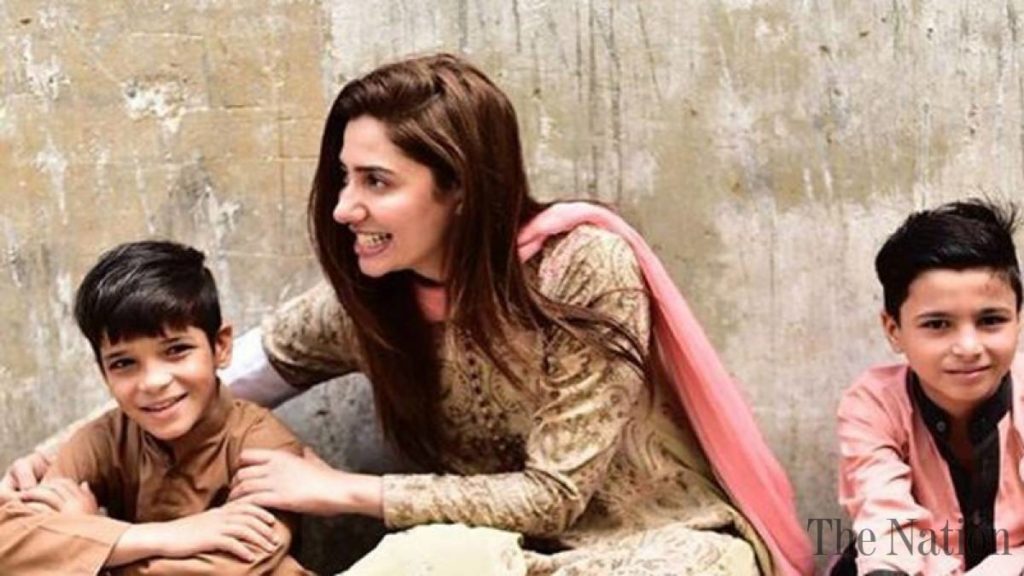 Mahira Khan was appointed as a national goodwill ambassador for the United Nations High Commissioner for Refugees in 2019. In her capacity, the actress has raised awareness of the dilemma of Afghan refugees in Pakistan. She has openly refused to endorse skin-lightening creams in Pakistan and spoken against sexual violence in the region. Khan’s main goal is to work on social issues that persist within Pakistani culture through film and Tv.

How to Make Butter Chicken: Weekend on Wow