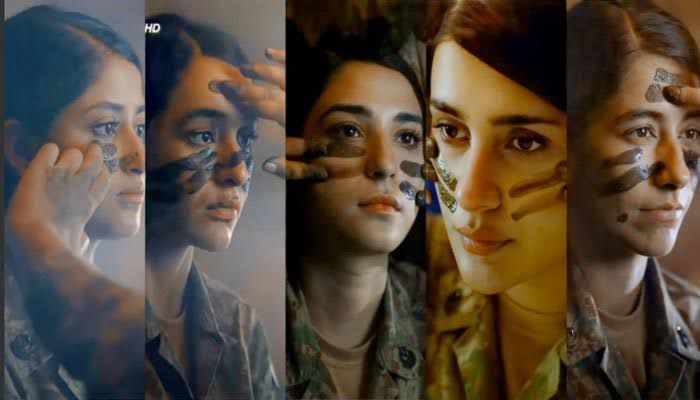 ARY Digital’s drama serial Sinf-e-Aahan has quickly become a crowd favorite. We finally have a drama serial on TV with women in lead characters, away from melodramatic, repetitive, and negative storylines.

Dubbed as a women-version of drama serial Ehd-e-Wafa, the drama follows the journey of 5 women exhibiting their struggle, passion,  hard work, and dedication. The series is aimed to highlight that women, too, are strong and can achieve anything they wish to.

We think the drama isn’t just for entertainment purposes. It also has essential life lessons that can assist women struggling in their lives and can benefit from. 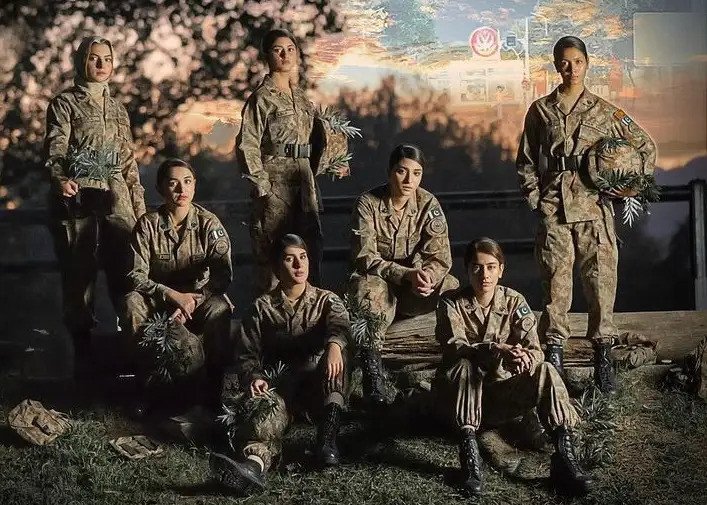 Following are a few life lessons from the drama serial Sinf-e-Aahan:

1 – If you have decided to join a male-dominated field [or any field as a matter of fact], do not get intimidated by society’s opinion of your decision. Do what you are meant to do, and put all your effort to achieve your goals, just like the Rabia Safeer, Arzoo Daniel, Pariwesh Jamal, Mahjabeen Mastaan, Shaista Khanzada, and Nathmy Perrara from Sinf-e-Aahan.

2 – Fight for your right, even if it means going against the will of people you are close to. You are the only person who knows how to achieve your goals, and if it means going against someone else’s will, you must not back out. Don’t be afraid to reason with them or challenge yourself in difficult situations. Believe in your ability and hard work. We have seen characters from the drama serial doing the same.

3 – Make sure you support other women. In Sinf-e-Aahan, we have continuously seen how women help each other lift each other when required. Follow this example in whatever capacity you can – at work or home.

4 – Don’t let fear get the best of you. Arzoo regrets her choices in the drama serial because her partner didn’t support her. She feared she would not be able to train; however, once she was in the Pakistan Military Academy, she let go of her fears. This helps her make critical decisions.

5 – Being unsure about your choices is okay; you will find your way sooner or later. We have seen Mahjabeen juggling between fashion, her degree in Law, and her aspiration to become a major at the beginning of the drama series, but she eventually finds her path. This is an important lesson for women to continue their journey regardless of their failures.

The women-oriented drama serial, Sinf-e-Aahan is produced by celebrated actor and producer Humayun Saeed, Samina Humayun Saeed, Shahzad Nasib, and Sana Shahnawaz. The show is directed by an acclaimed director from the Pakistani entertainment industry Nadeem Baig. 17 episodes have been released online and can be seen on ARY Digital’s YouTube channel.

“She Doesn’t Need a Hero, She Was Raised to Be One”: Sinf-e-Aahan’s Enticing Teaser Will Send Chills Down Your Spine. Read the full story here:

The first teaser for Sinf-e-Aahan, an upcoming women empowerment drama in collaboration with ISPR featuring Syra Yousuf, Sajal Aly, Kubra Khan, Yumna Zaidi, Ramsha Khan, and Tashiya Yehali Kalidasa is out now. There is just something about representing women and the army at the same time that is so special about this series. We can’t wait for the show to hit our screens.