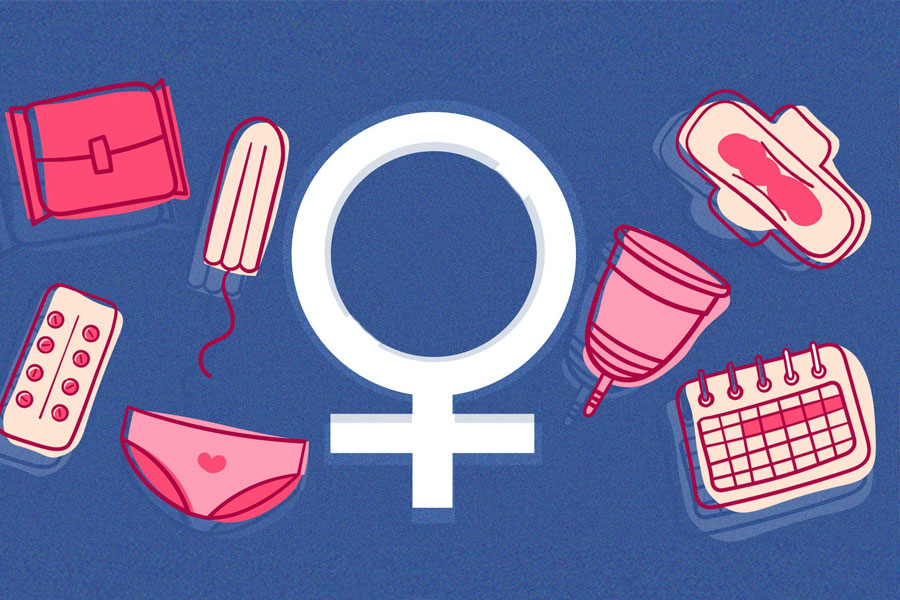 While both genders (human beings in general) are bounded to get sick or contract various conditions, there are a few health issues which are gender-specific, such as prostate cancer in men or menopause in women.

Because of the different biology, the genders have women bear ‘exclusive’ concerns, including breast cancer, cervical cancer, menopause, and pregnancy. Moreover, women are more prone to suffer from heart attacks than their male counterparts.

Amongst all the conditions mentioned above, here are the 5 most common health issues women need to know about:

Heart disease is one of the top contributing conditions which leads to death. Although the public considers heart disease a common issue among men, the condition affects males and females nearly equally. Yet, only 54% of women realize that heart disease is the top health condition threatening their gender.

Breast cancer has become more common over time. It usually occurs in the lining of the milk ducts and can spread across other organs. Moreover, it is one of the most aggressive forms of cancer.

Initially, women afflicted with breast cancer may develop breast lumps. Most breast lumps are non-threatening, but it is important for women to have each one checked by a care provider.

While bleeding and discharge are common, especially during the mensuration cycle, they can lead to other health concerns. Unusual symptoms, such as bleeding between menstruations and frequent urinating, can mimic other health conditions.

However, with proper care and attention, these can be managed and to an extent prevented.

Now that you are more well-aware of the most common health issues women face, it’s better you regularly get checkups done and keep a close eye on unusual symptoms.

Here’s Why Women Experience Burnouts & How They...

Here’s Why Pakistan Should Adopt the Baby Box...