5 Best Podcasts You Should be Listening To in 2020! 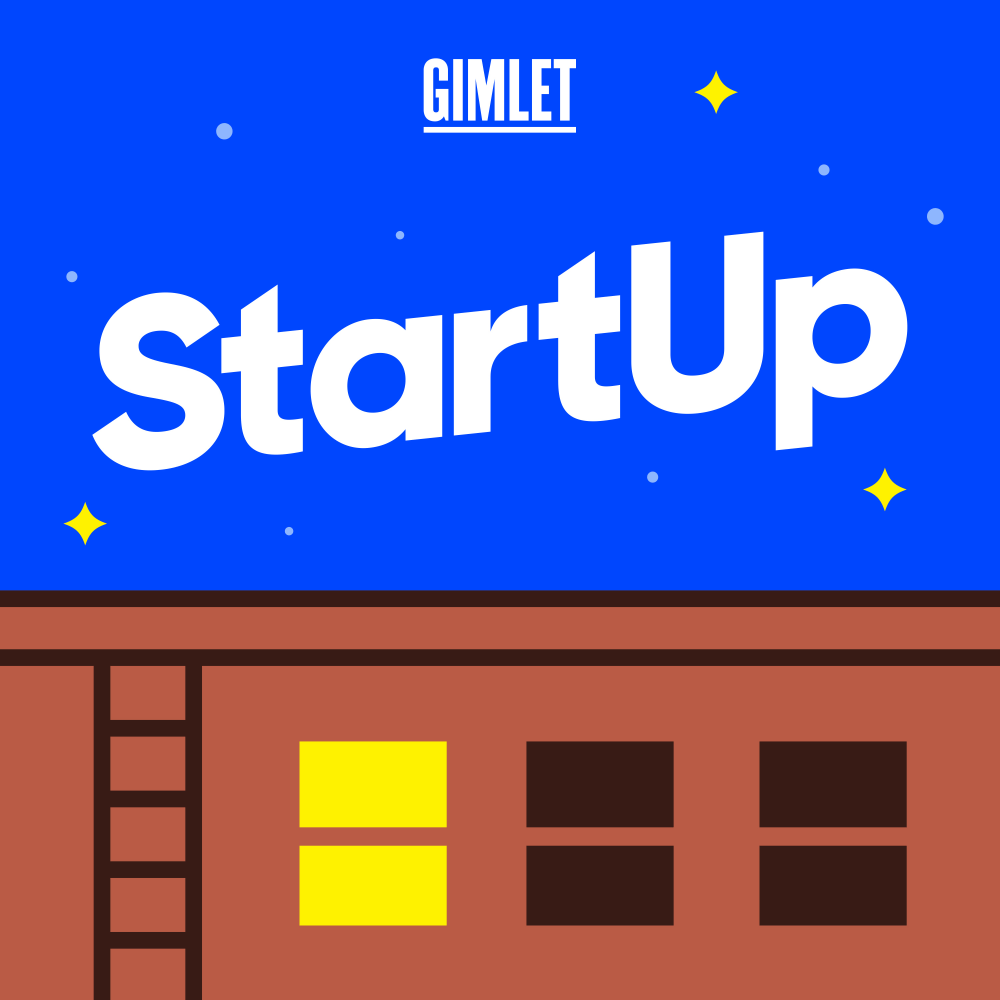 It’s almost three months into quarantine. Now, more than ever, is the best time to start listening to a new podcast, if you haven’t already. Whether you’re working from home, commuting or simply working out, you could use a refreshing voice’s take on your favorite topic to unwind. Considering there are over hundred thousand podcasts with over 30 million episodes, it is difficult to choose merely five and stick to them, but we have made your life easy by selecting the ones that are truly worthy your time.

Whether you’re into true crime, looking to start your own small business, or merely looking out for pure entertainment, here’s a list of 5 best podcasts that you should be listening to in 2020!

This inspirational podcast will assist you ladies out there to live your best life! Be it navigating through the changing dimensions of social media, or tips on health and wellness or about channeling your inner boss, this podcast will inspire you, motivate you and make you realize there is nothing you can’t do. 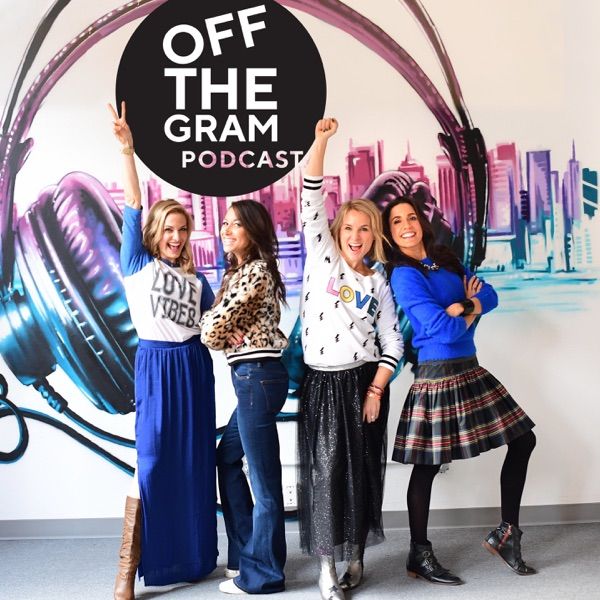 OFF THE GRAM PODCAST

Hosted by Meaghan Murphy, the content director of Woman’s day, accompanied by three co hosts, Heidi, Christine and Jamie, the show guests include CEOs, celebrity trainers, fashion icons and designers and other successful women who will inspire you to live your life to the fullest.

Another similar podcast is Wings of Inspired Business: The host Melinda Wittstock interviews women who’ve been in the field and built successful businesses. These women are innovators, influencers, venture founders, investors that provide useful tips and steps to other female entrepreneurs who are starting out and looking to overcome hurdles.

A documentary series about life of entrepreneurs, the podcast has been downloaded over ten million times since it was first launched in 2014. The first season of the show was adapted for an ABC sitcom that starred Zach Braff, titled Alex Inc. 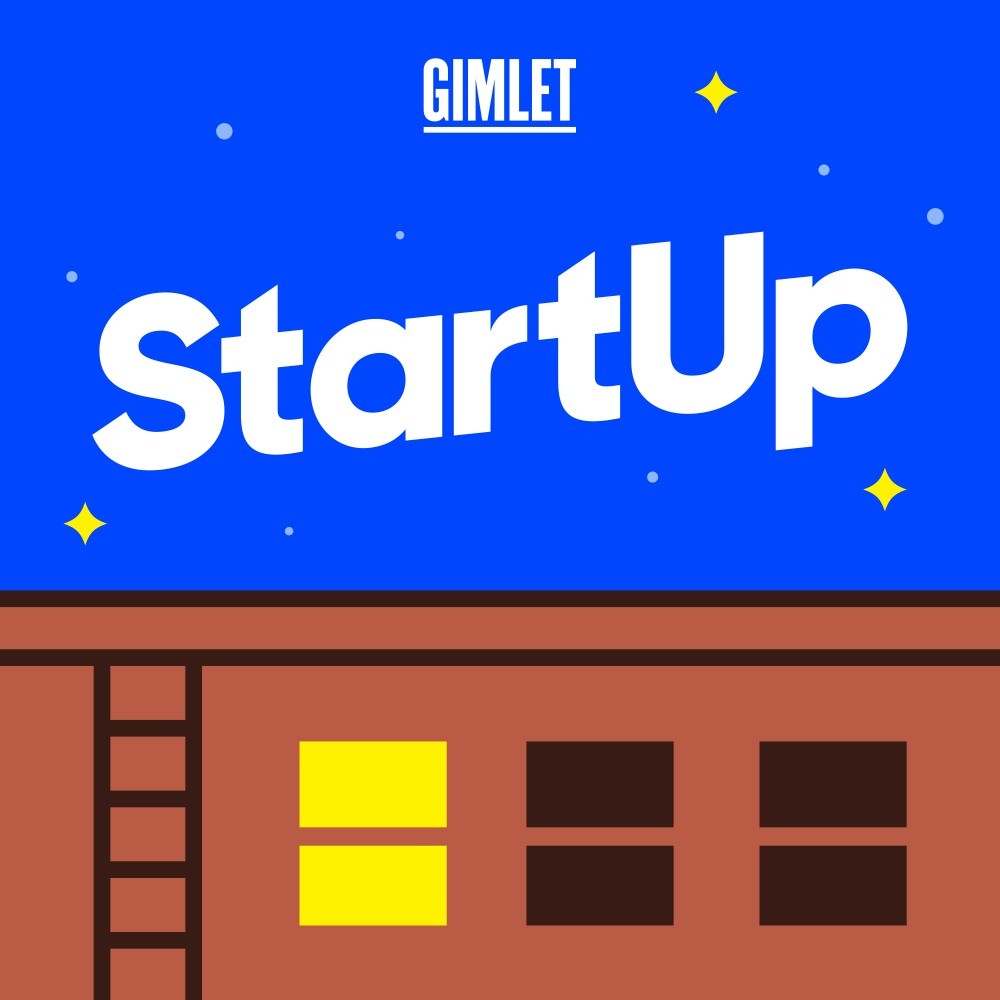 The show is all about the obstacles and what all it takes to start your own business. StartUp has won a Gerald Loeb Award for Distinguished Business and Financial Journalism and a Gracie Award.

So, if you’re looking to get ideas about starting your own venture along with classic entertainment, this show is for you.

If you’re a Reality TV buff, this podcast should be your go-to dose of entertainment. We have all seen shows like Big Brother etc. but this one is different. It’s about six volunteers forced to live together in a secluded island in Hawaii for a whole year, pretending to be astronauts on Mars. Now that must have be nerve wrecking! The show accounts the highs and lows through recordings and is backed by documentary narration. 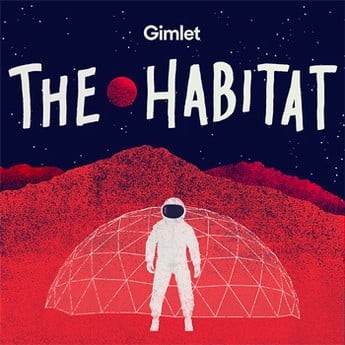 Based on true life events of the notorious, convicted sex offender Jeffrey Epstein who was found dead in cell, this thriller is for true crime thriller enthusiasts. There were a lot of speculations around his murder and victims. The show Broken doesn’t directly point or discuss Epstein’s crimes, but it dives deep into cases like Epstein and openly talk about how the filthy rich capitalists commit heinous crimes and get away with them because of connections, wealth and power. The show also talks about Epstein’s victims and the how his crimes affected their lives. 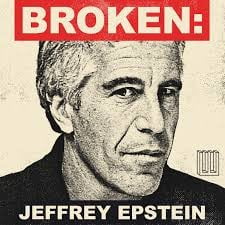 If you’re in the mood to listen to something light and fun, you can always tune into this relatable podcast. It talks about people’s fears, no matter how big or small. Whether it’s the fear of deep water, heights, mortality, being alone or asking too much from people you love you, 10 Things that Scare Me covers it all. The show will make you laugh and feel connected in so many ways. 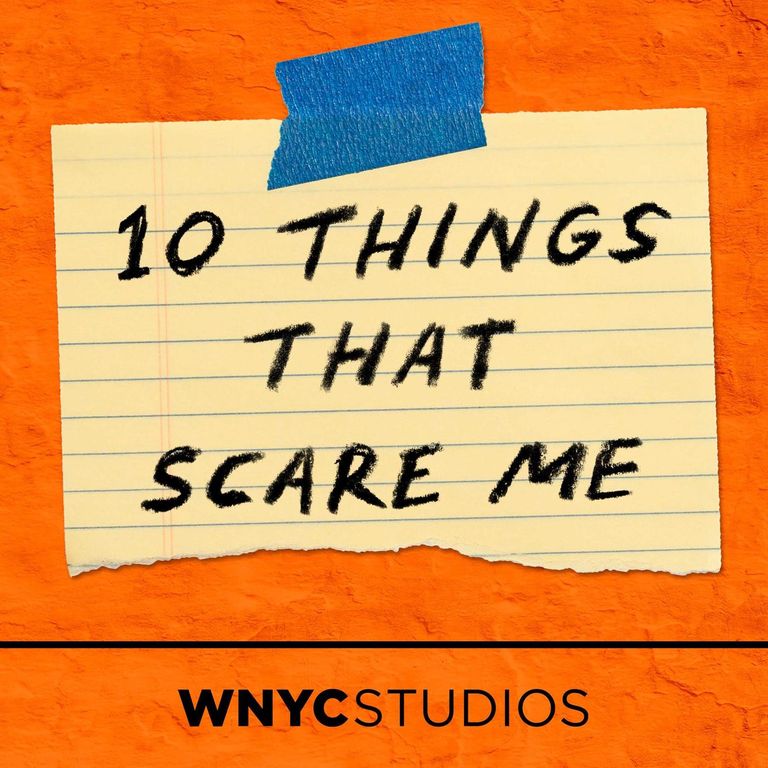 10 THINGS THAT SCARE ME, PODCAST

So, start listening to these today and enjoy some of that quality time alone or with friends and family.

Let us know which one you enjoyed the most !