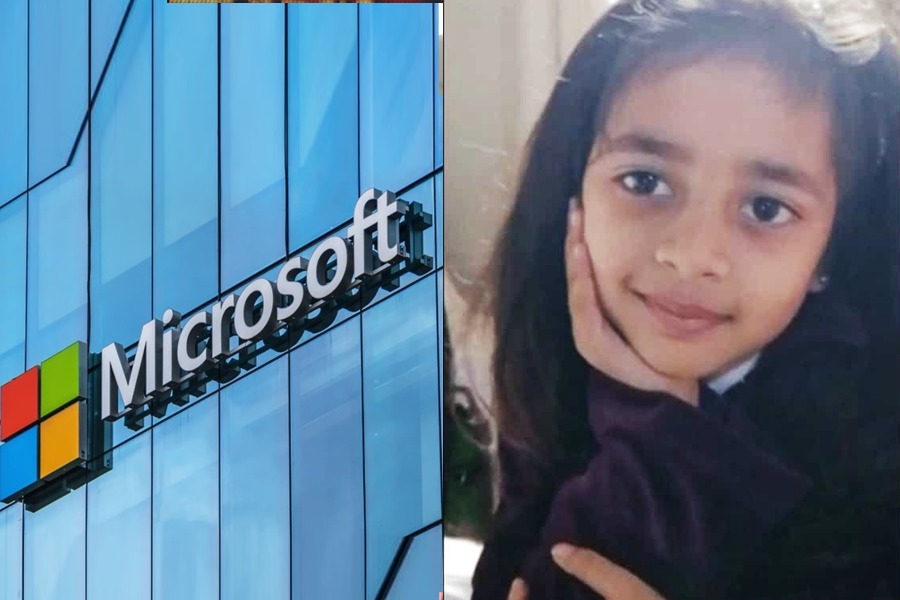 Pakistani girl, Arish Fatima, who is only 4 years old has become the youngest Microsoft professional. On Friday, the government of Pakistan made an announcement on the micro-blogging app, that at the age of four, Arish Fatima has set a record by scoring 831 marks in the Microsoft Certified Professional (MCP) exam. As time passes by, we see, even younger girls acing this exam which truly is great. 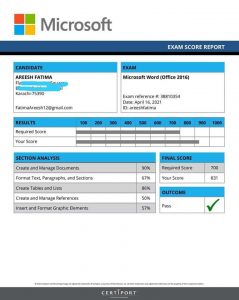 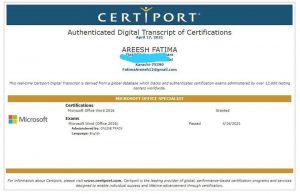 The little girl made the nation proud by breaking the world record by scoring more than the minimum passing score, which is 700 in the MCP exam. She achieved great success following her father, Osama, who is also an IT expert and has accomplished the milestone earlier on in his life.

It was while working from home, due to the pandemic, he witnessed his daughter developing an interest in IT and helped her in this test. He foresees her daughter achieving bigger things in life in the field.

The parents told publishers that their  daughter is “extremely capable and has extraordinary abilities.”

Born in Faisalabad, Arfa Karim was only nine years old when she became the youngest Microsoft Certified Professional (MCP) worldwide. She instantly became the center of attention for international media. She is also the youngest recipient of the Pride of Performance award in Pakistan, and her name was entered in the Guinness Book of World Record.

Her exceptional achievements caught Bill Gates’s attention, and he welcomed her and her family to spend a day with him as a token of appreciation.

Arfa was also invited as a keynote speaker at the Tech-Ed developers’ conference by Microsoft, held in Barcelona. At the age of 16, Arfa Karim left this world due to a cardiac attack. After her death, Pakistan’s government decided to build a science and technology park after her name in Lahore, Pakistan. Pakistani twin sisters Zara Khan and Zenubia Khan become the youngest Microsoft Power Platform Certified Professionals. It is notable to mention the twins are only 10 years old, which makes them the youngest twin pair to pass the Power platform certification globally. Previously, the late Arfa Karim had held the spot at the age of 9.