Auditions for Pakistan, Turkey upcoming series, Salahuddin Ayyubi, were kept in October in Karachi and Lahore.

6,000 candidates auditioned, including Pakistani celebrities and artists, and only 60 were selected for the popular Islamic warrior series, out of which 42 were from Karachi, and 18 were from Lahore.

Akli Films owner Emre Konuk said he understands that it is difficult to portray “this great person who left his mark in history and all over the world,”  however is happy to complete the project. Naturally, playing the role of such a person for an actor will be a tough task. The Independent Urdu revealed that several renowned Pakistani actors failed to bag the role of Ayyubi. 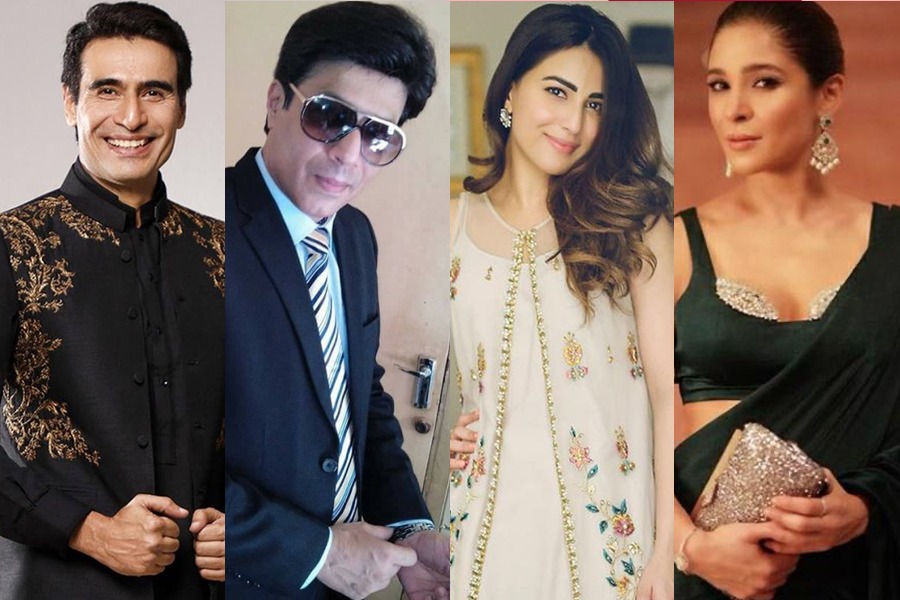 Pakistani partner of the joint production, Dr Kashif Ansari of Ansari & Shah Films, revealed, “One of the prominent Pakistani artists to not have made the cut for the much-awaited series is famous model Nadia Hussain.”

No other show in history has created such a hype where big names from the Pakistani entertainment industry had come in for trials. For artists who still wish to audition, another spell of auditions will be conducted in January and March 2022, but in Turkey.  Ansari added, “There is, however, another spell of auditions to be conducted in January of next year and then later on in March. This time around, the said auditions will be held in Turkey and, if necessary, then in Pakistan.”

The historical series will consist of three seasons and each season will have 34 episodes. It is a collaboration between Pakistan’s Ansari & Shah Film and Turkey’s Akli Films owned by Emre Konuk.

Salahuddin Ayyubi was a great warrior and founder of the Ayyubid Dynasty. Saladin defeated the crusaders and recaptured Jerusalem in 1187. When he had elevated his maximum power, his sultanate spanned across Egypt, Syria, the Jazira (Upper Mesopotamia), the Hejaz (western Arabia), Yemen, parts of western North Africa, and Nubia.

Pakistan & Turkey to Collaborate on a Period Drama on the Life of Salahuddin Ayyubi. Read the full story here:

Pakistan and Turkey are all set to collectively produce a period drama on the life of the most celebrated Muslim ruler worldwide, Salahuddin Ayyubi. The series is a collaboration between Pakistan’s Ansari & Shah Film and Turkey’s Akli Films owned by Emre Konuk. The official announcement was made by the Turkish producer Emre Konuk on social media.

“Ahsan khan couldn’t find any of my controversies”,...

Sajal Aly Turns Down a Hollywood Role Because...