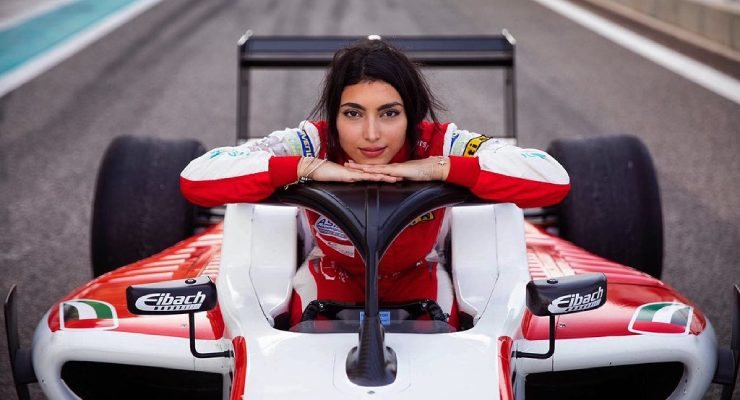 At the age of 18, when we were all set to step into the adult world and apply for colleges and internships, Amna Al Qubaisi, an Emirati, was blazing a trail in her field. She became the first female Emirati race car driver soon after the Saudi government lifted the ban and allowed women to drive on June 24, 2018.

The F3 driver says she is glad to be the first, but hopefully, she is not the last. She mentioned that her sister Hamda Al Qubaisi is following in her footsteps, and soon she will also join the club. She prays that in the future, more Arab women will be involved in motorsports. 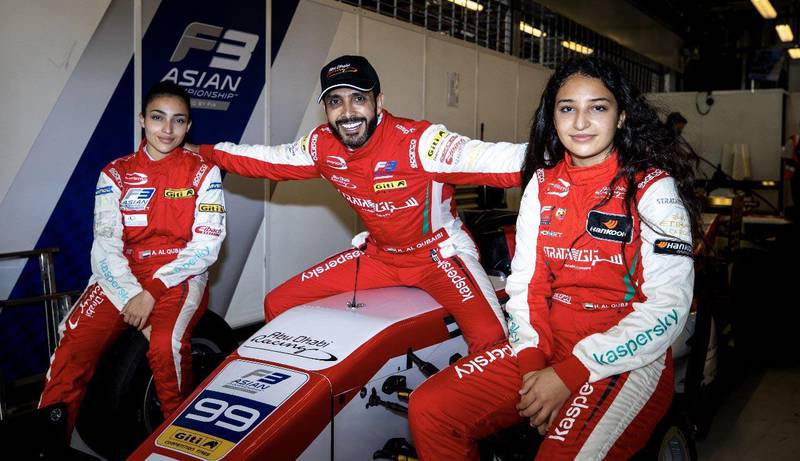 How Amna Al Qubaisi Began to Develop Interest in Racing?

As per Amna, in 2009, when her father started racing, he would invite drivers over for dinners. The conversation among the drivers and his father was mostly based on racing and the tracks he’s been to.

“When he spoke about racing and how he did different tracks around the world, meeting new drivers – that moment sparked [something in me], and I wanted to try a kart,” she told an Arab publication. Eventually, with time, Amna’s interest developed, and she ended up asking her father to coach her in karting, and that’s where it all started in 2014. 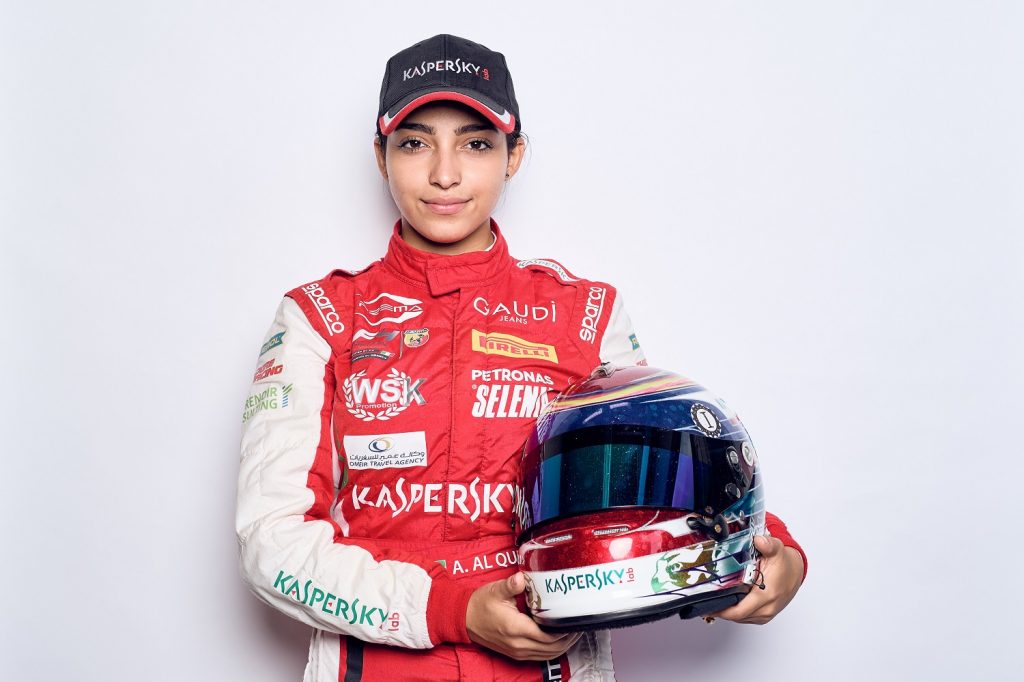 As always, women are undermined due to their gender, and so was Amna in her position, but regardless of her being told to do something else, she continued to do what she loved the most. “Many people have told me I couldn’t do it. Some even worked in the same team and suggested I put my efforts somewhere else. I was going to give up many times, but I’m happy I persisted.” She added, “You will always be underestimated, judged, and criticized, but keep moving forward and use that to prove them wrong.”

Like any racing driver, her ultimate goal is to be able to drive Formula 1. She’s aware that the journey is not easy. However, she sounds determined. Amna who is currently driving Formula 3, says, “My goal, just like any racing driver in the field, is to reach F1 and get good results along the way. Formula 1 is the main goal, but it’s not an easy journey — and I’m determined enough to reach that”.