Sunday, June 26 2022
Top Posts
4 Antioxidants That Your Skin Needs if you...
5 Ways to Prevent Ovarian Cysts in Women
3 Lassi Recipes to Beat the Heat in...
3 DIY Hotpot Recipes You Can Make at...
5 Tips to Keep Your Hair Sweat-Free During...
Fawad Khan to Make Debut in Ms Marvel...
“Women Can Accomplish Anything They Set Their Mind...
TikTok Releases First Album of Viral Hits
Mehwish Hayat Makes Her Debut as a Djinn...
‘Girls are No Less Than Boys’ Says Pakistani...
CultureFeaturedSports 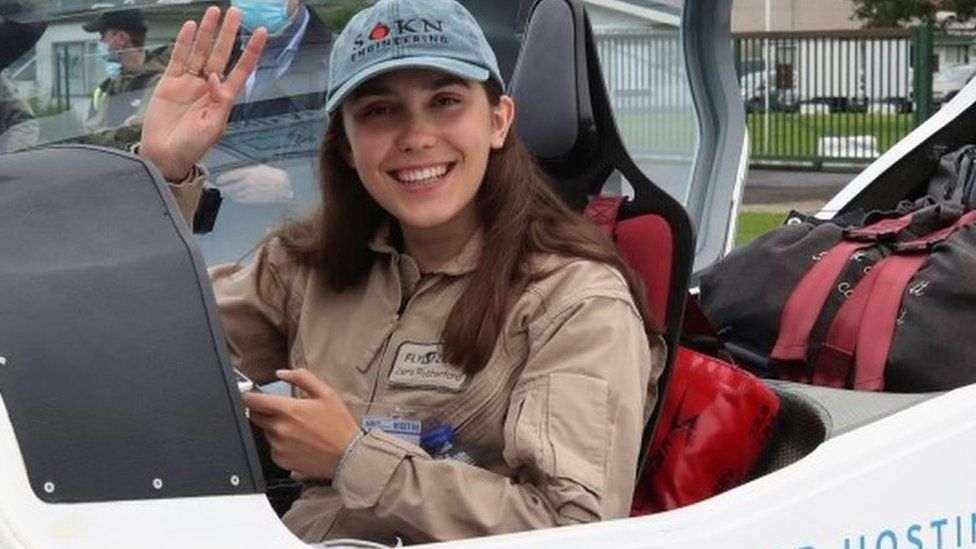 The teenage pilot, Zara Rutherford, has begun her solo flying trip worldwide to become the youngest woman to do so.

According to the BBC, Zara went to St Swithun’s School, Winchester, the sponsor of the trip. The 19-year-old took off from Kortrijk in Belgium before 10:00 BST – half an hour late due to the weather for her three-month adventure. Rutherford made her first stop at Popham Airfield in Hampshire at 11:30.  She aims to fly over 52 countries. During her trip, she hopes to cross the equator twice.

Miss Rutherford’s dunker training includes maintaining her plane and practicing how to get out of an aircraft underwater. 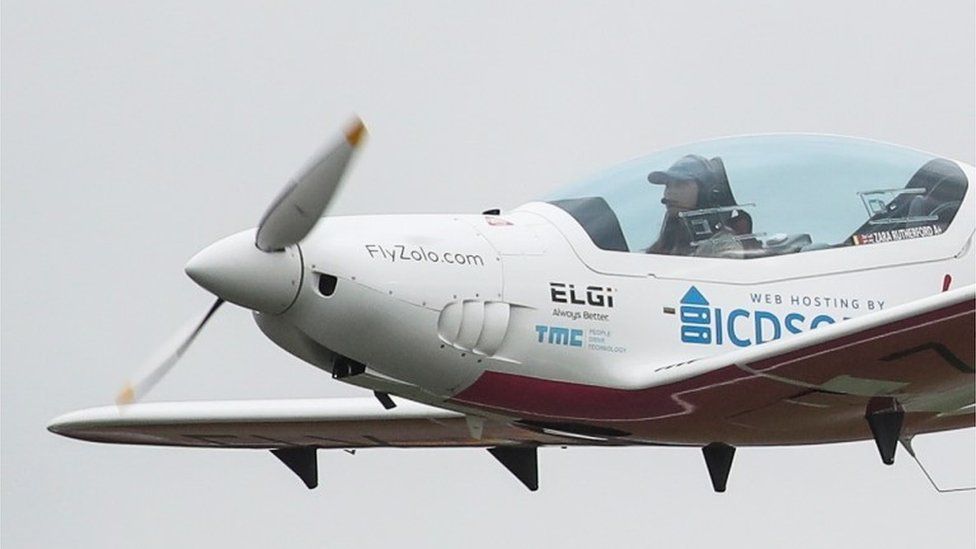 The detour includes 70 planned stops with 19 rest days and will conclude back in Kortrijk on 4 November. The greatest will be remote places such as Greenland and northern Russia, says miss Rutherford. “There aren’t many people who live there, so if anything were to go wrong, I would be in a bit of an awkward situation,” she said.

Headmistress Jane Gandee said her former pupil was a “self-deprecating young woman who models determination, initiative and a healthy disregard for stereotypes. She has become aware of how girls and women are under-represented in some areas of life, particularly aviation, science, and technology and she wanted to do something to counter this.”

In 2017, American Shaesta Waiz, who holds the record currently dared to fly solo while she was 30-years-old. On the opposite end, the youngest male record-holder was 18 years old.

Qaswa Hussain is Pakistan’s youngest female certified commercial pilot and an activist as well. She has broken stereotypes at a very young age by pursuing her dreams. Not everyone dares to do that! Qaswa, who comes from a family of businessmen and engineers, aimed to become a doctor, so she studied at school.

5 Stunning Table Settings that Are Perfect on Any Occasion

Designer Maheen Khan No Longer Supports PTI Claiming They Have Not Punished a Single Rapist, Says, “You Too are Complicit”