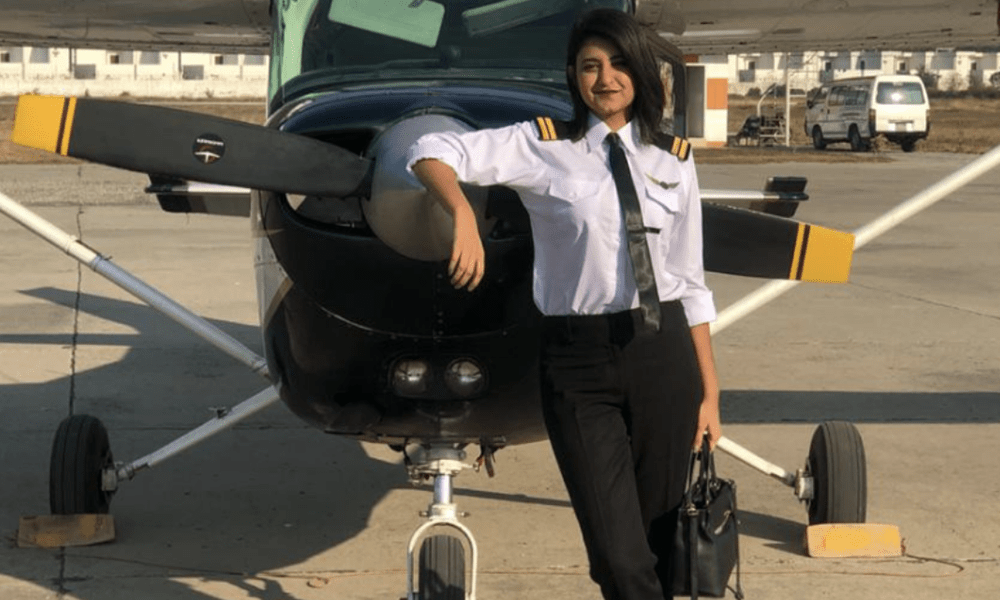 Qaswa Hussain is Pakistan’s youngest female certified commercial pilot and an activist as well. She has broken stereotypes at a very young age by pursuing her dreams. Not everyone dares to do that!

Qaswa, who comes from a family of businessmen and engineers, was aiming to become a doctor, so she was studying at school. However, in the middle of her studies, she realized that she is making a huge mistake. She was interested in becoming a pilot rather than a doctor. 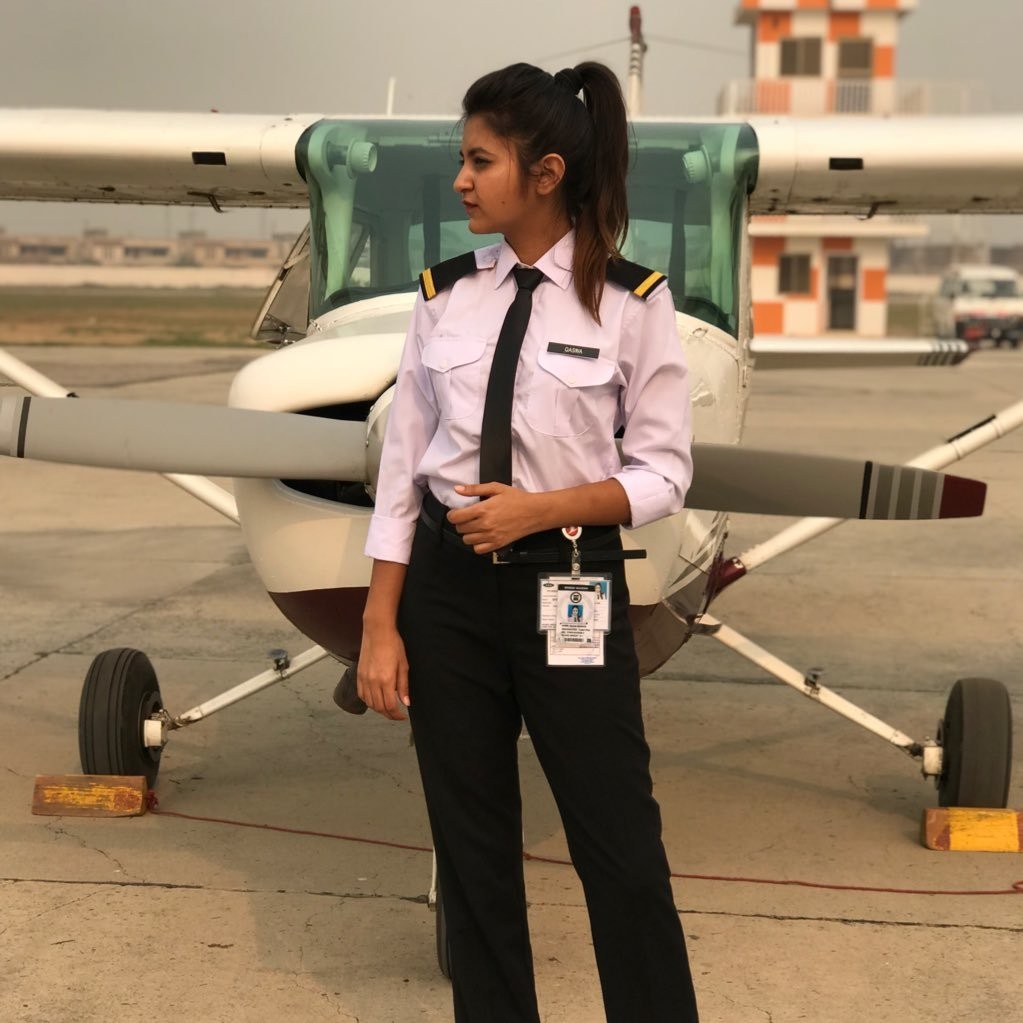 On the brink of realization, Qaswa began digging all the necessary information in secret that was required to start her new path. She had to convince her father to let her pursue her dream of becoming a pilot one day.

Once she had everything, she started convincing her father. Much to her surprise, her parents did not dismiss her dreams. Instead, they supported Qaswa through thick and thin, especially her father.

Why Did Qaswa Choose to Become a Pilot?

While speaking to a reputable site, Qaswa explained: “Growing up while hearing the words ‘yeh larkian nahi kar sakti’ made me cringe. Women are oppressed for no reason other than being females in a male-dominated society. I wanted to prove those people wrong. I wanted to prove that women can do anything they put their minds too. And I’m happy to say that I did.” 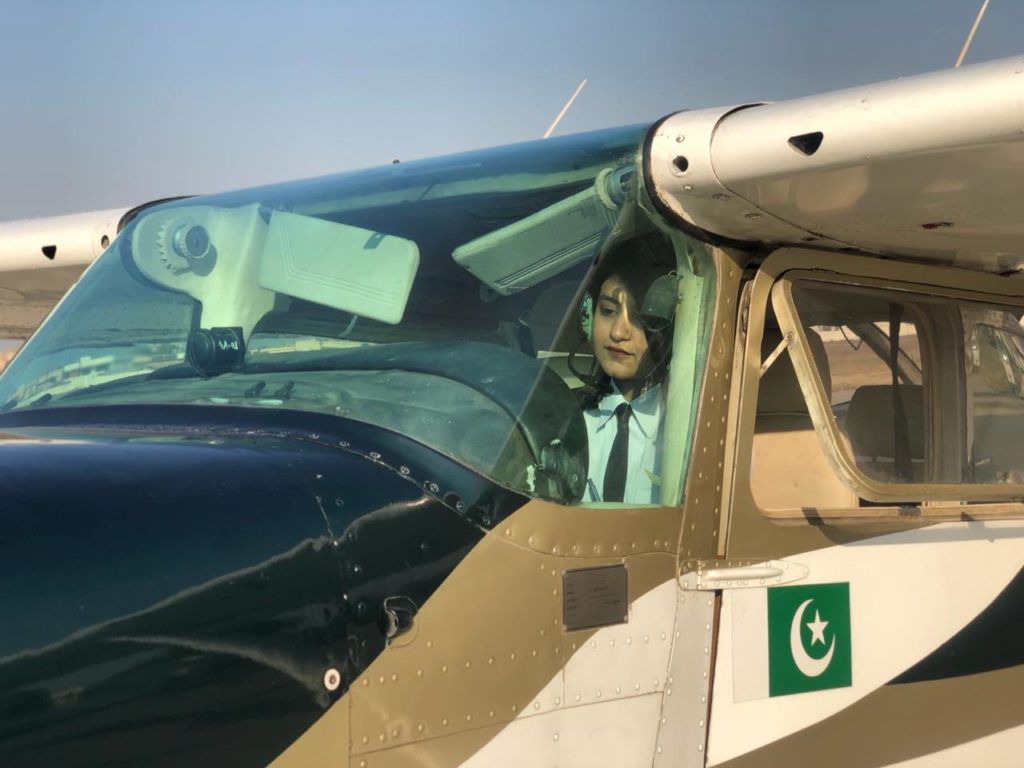 Qaswa was the only student who came to aviation school without an aviation background. Naturally, the initial stage was difficult for her as there was no guide by her side. Regardless of the odds, she had to cope up. There was a point where Qaswa believed she does not belong in the field.

“Flying is magical, but it’s also very professional.” – All pilots rave about their first solo flights as they believe something changes in them drastically. Qaswa is no stranger to that feeling. She says her solo flight was her turning point too! She felt like this is where she belonged because it was nothing short of a dream. However, the young pilot highlighted that she takes flying seriously as it is a huge responsibility.

Qaswa plans to become an airline pilot soon, and in case that doesn’t work out well for her, she will be moving abroad to experience other aviation dynamics. Have something to add? Let us know in the comment section below.