Zhalay Sarhadi Focuses on her Singing Career with ‘Kashmir Beats’ 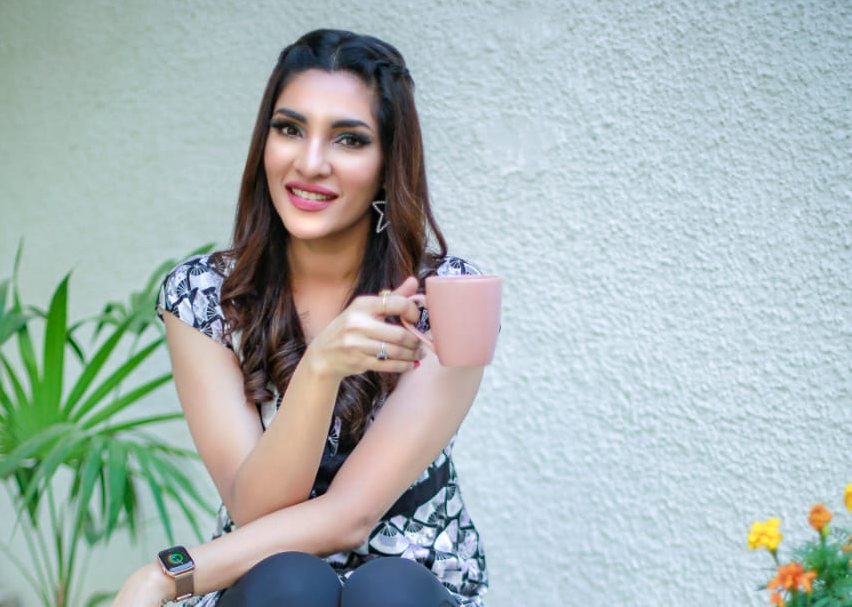 Zhalay has decided to show us more of her vocal chops with the latest musical show of 2021, Kashmir Beats!

Actor, host, and influencer, Zhalay Sarhadi is one celebrity in Pakistan who is all about keeping it ‘real’, from her candid and insightful conversations with other members of the fraternity in Zhalay Talks to her dynamic and thrilling performances in projects such as Jalaibee, Uraan and Raang Laga. Not only has Zhalay kept us thoroughly entertained with her hilarious TikTok videos, but she has also spoken up about her own personal journey into the media world, sharing it all with fans and friends alike. Not one to be limited to one category, Zhalay has also sporadically lent her talents to the world of music, singing in the Dilpazeer Show, performing the OST for drama Eik Aur Sitam, and in Mazaq Raat to name a few! 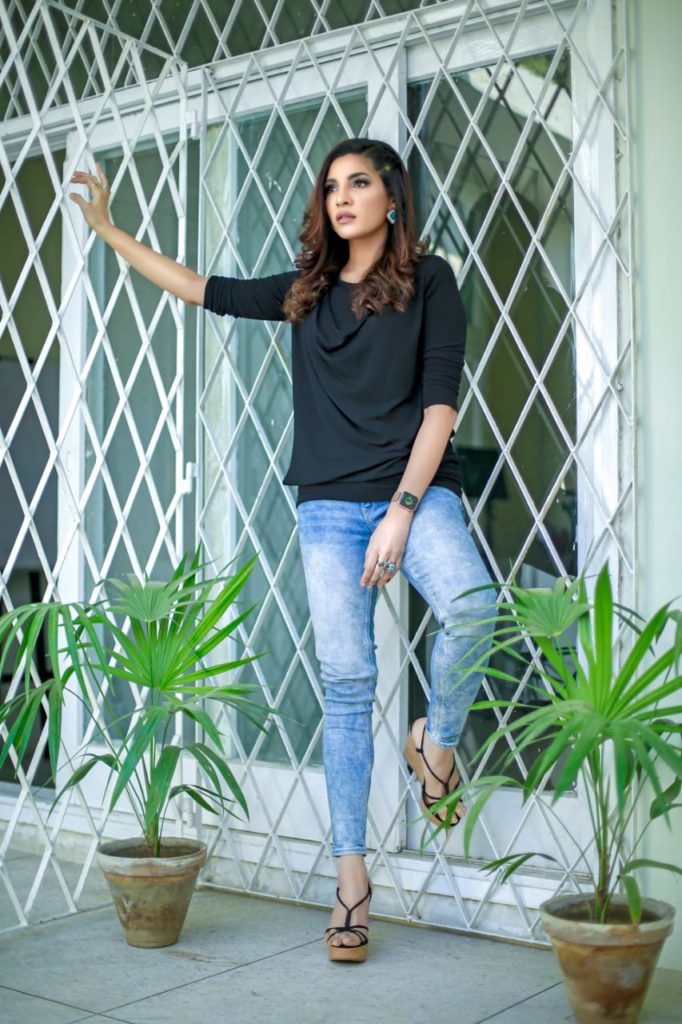 On her show, Zhalay often discusses issues in the industry such as body dysmorphia and self-esteem, as well as also exploring topics such as the pros and cons of living in a joint family system. The actress’ sense of humor and relatability quickly added to her popularity, and after quite a few successful episodes with celebrities such as Mansha Pasha, Osama Tahir, Ayesha Toor, Tapu Javeri, Anam Tanveer, and Mushk Kaleem, to name a few, the Chalay Thay Saath actress has decided to further explore her vocal talents more professionally, showcasing her melodious skills once more on Kashmir Beats alongside colleagues and friends!

With the promo already released as we await the show’s airing in 3 days, Kashmir Cooking Oil’s musical venture is all about celebrities showing us their vast range of talents and a different side to them entirely! The ‘Dil Ki Lagi’ singer has already given fans a preview of her vocal prowess in previous performances but many are anticipating the artist focusing more on her singing career as well. Social Media is also playing a vital role with many of Zhalay’s fans and admirers eager for the airing of Kashmir Beats after seeing the fun-filled posts.

“Kashmir Beats is all about taking that positivity with us as we step into 2021, may we never forget to sing to the beat of our hearts, no matter what comes our way.”

Keeping in mind the lessons from 2020, Zhalay penned a heartfelt note on her social media platform, deciding to be hopeful about the new year, and carry merriment, laughter, singing, and dancing into 2021, starting it off on a positive note.